Its been rumored the past few months that the current distributor for Hyundai in the country may soon be replaced. Now, it’s believed that some Hyundai Motor Co. representatives are here and are finalizing details for the turnover to a new distributor. 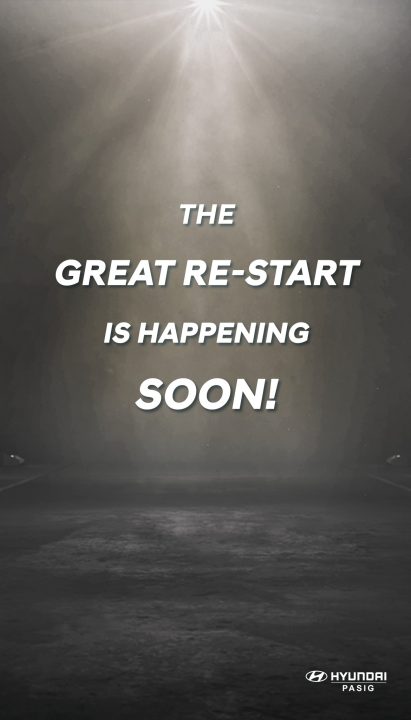 Further details are apparently confirmed by news reports that the new distributor for Hyundai cars in the Philippines may debut this coming June 2022. Along with that, they’ll be coming in strong by launching new models for sale as well.

The possible candidates for launch will be the new Staria (formerly known as the Starex), and three crossovers. Take note though, while there is no official word yet, we can speculate as to which crossover models they are.

Hyundai’s upcoming offerings might include the next-generation Creta, the facelifted Santa Fe, and the all-new Tuscon. Some Dealerships are actually releasing teaser photos on some of their social media pages, it’s important to note though that these are pure teasers, and reservations are not yet open. It’s a strong indication that dealerships are waiting for the go signal to accept reservations.

With a new distributor and four models ready for launch, its safe to say Hyundai’s coming back swinging this year. Stay tuned for more details that follow!

Here's the list of all fines, penalties of traffic violations in LTO's online portal

Honda Civic 2016 launched in the Philippines

Chery launches “The World of Luxury” Roadshow for Tiggo 8 Pro