Last June 12, 2022, the Department of Transportation (DOTr) held an event wherein the first tunnel boring machine for the Metro Manila Subway was lowered into position at the Valenzuela depot.

According to the Facebook post of the DOTr about the event, it’s a significant milestone for the long-awaited project. Present during the event was transport secretary Arthur Tugade and President Rodrigo Duterte. 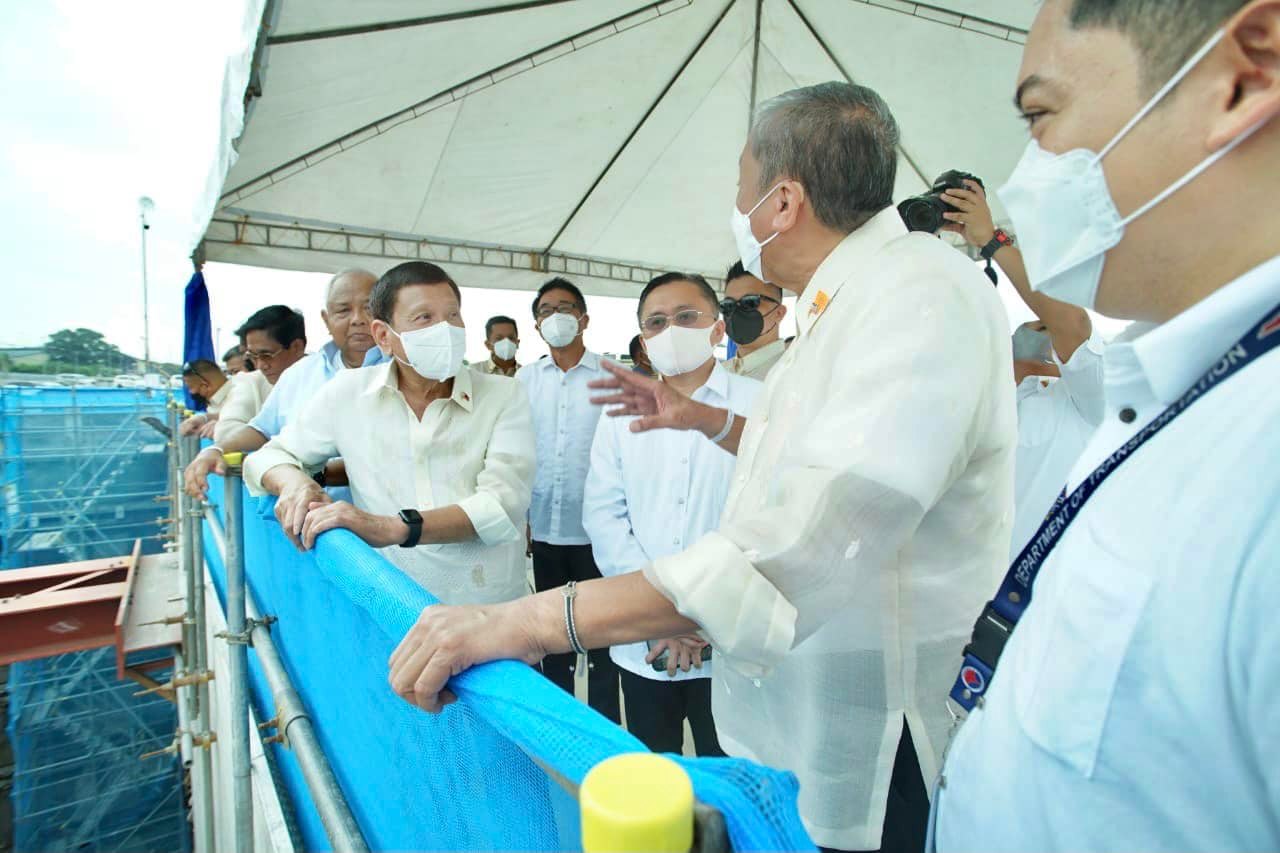 President Duterte conveyed his appreciation to Secretary Tugade, the DOTr, and the project partners, for successfully making a huge headway for the subway, which will greatly benefit the commuting public.
“I congratulate the Department of Transportation (DOTr), of course, Secretary Tugade, and his partners, for achieving significant progress for the Metro Manila Subway,” President Duterte said. The Metro Manila Subway will total 33 kilometers and have 17 train stations connecting Valenzuela and Pasay City, it’s said that during the first year of operations the subway system will accommodate 370,000 passengers daily.

Suffice it to say, we can’t wait for the Metro Manila Subway to be fully operational. A fully-fledged underground train system could benefit the greater majority of commuters especially if fuel prices continue to rise.