As mentioned earlier in an article this week, Toyota Motor Philippines (TMP) is launching the Toyota Lite Ace. Well, earlier today it was officially unveiled to the public.

We can confirm that this new generation Toyota Lite Ace is no longer just a pure people mover. This time around Toyota decided to launch it as a light commercial vehicle (LCV). Given that the Lite Ace is primarily a commercial vehicle, the styling was not a priority. However, I must say that it looks bigger than it actually is, Toyota gave it a bulky front fascia. 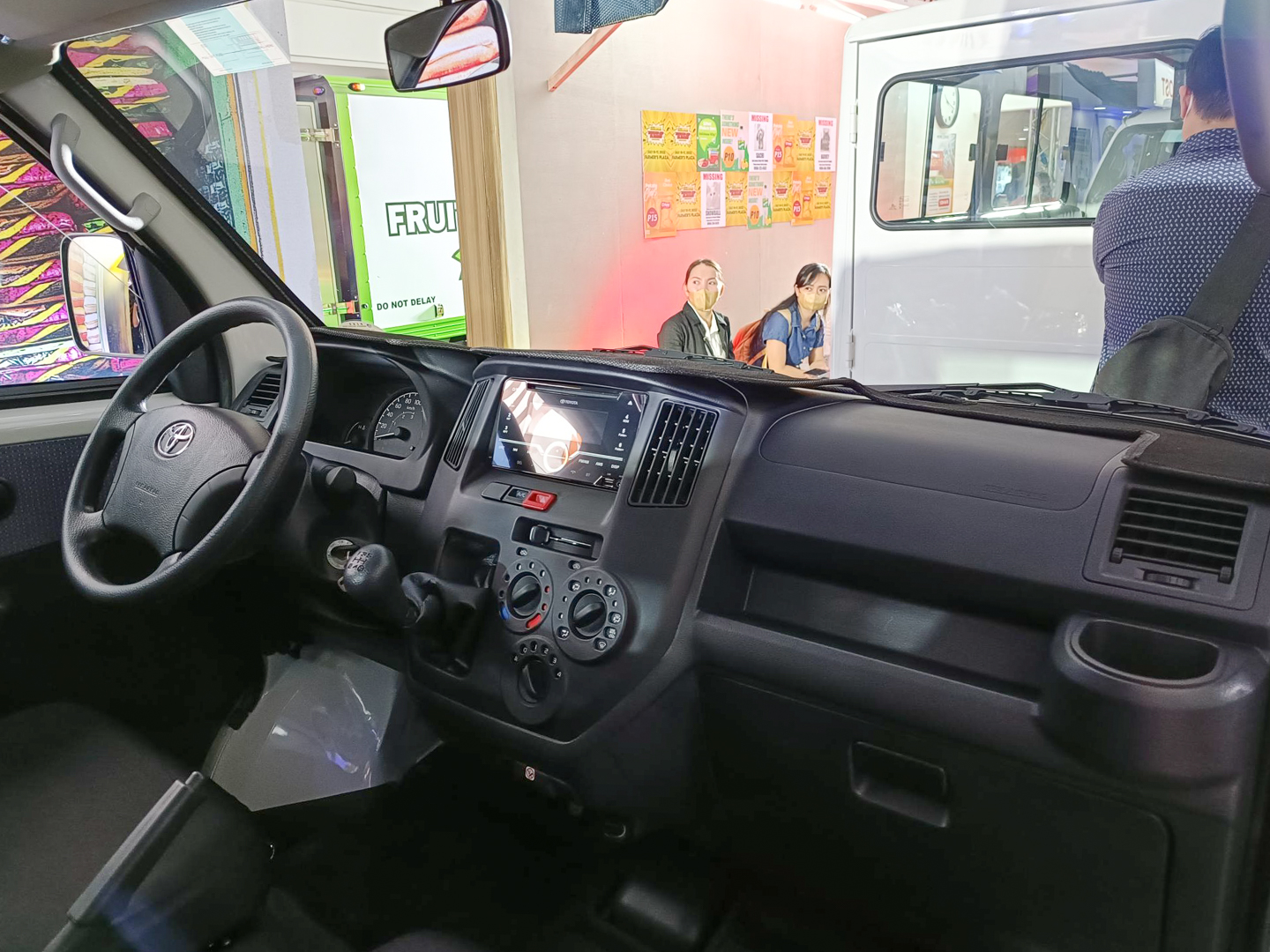 The Inside meanwhile is just as simple as the outside. That’s not to say that it’s devoid of any creature comforts though, it features a 2DIN head unit with USB/Bluetooth/AUX function paired with a two-speaker setup. There’s also air conditioning and the panel van even gets power door locks to boot. 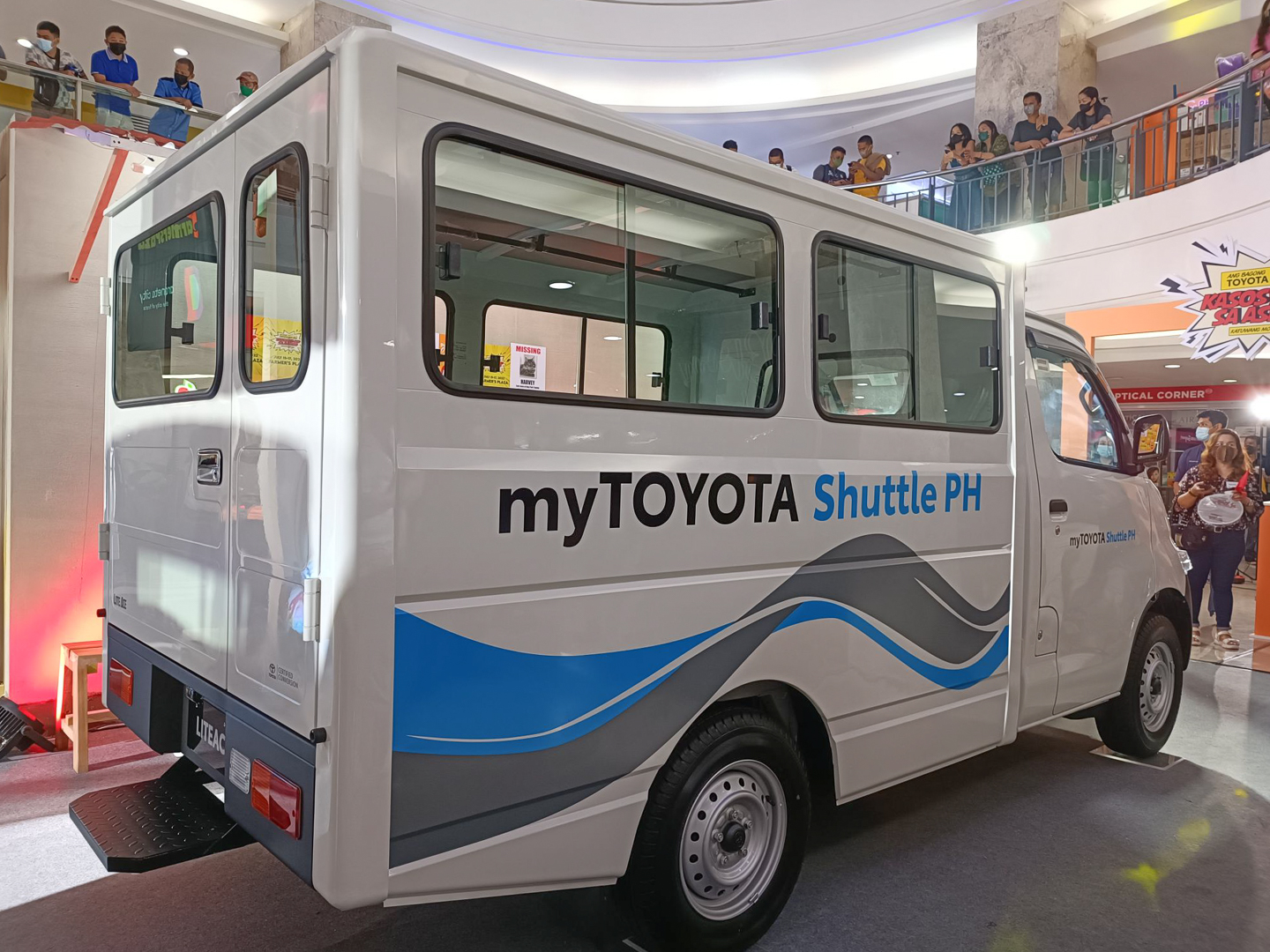 Under the hood of the Toyota Lite Ace is a 1.5-liter in-line four gasoline engine that makes 97 HP and 134 Nm of torque. There is only one transmission option, which is a 5-speed manual that sends the power to the rear wheels.

See also  From dreamer to winner; My Vios Cup Autocross 2022 Round 1 Recap - Feature

Strangely, only the pickup version comes with an anti-lock brake system (ABS) but it doesn’t have vehicle stability control (VSC). The panel van meanwhile comes with VSC but not ABS, we’re not sure why Toyota did that?

For those interested in the Toyota Lite Ace, they can now head over to their nearest Toyota dealership to inquire.