Volkswagen Philippines has announced that its new subcompact SUV, the T-Cross, is coming to the country. 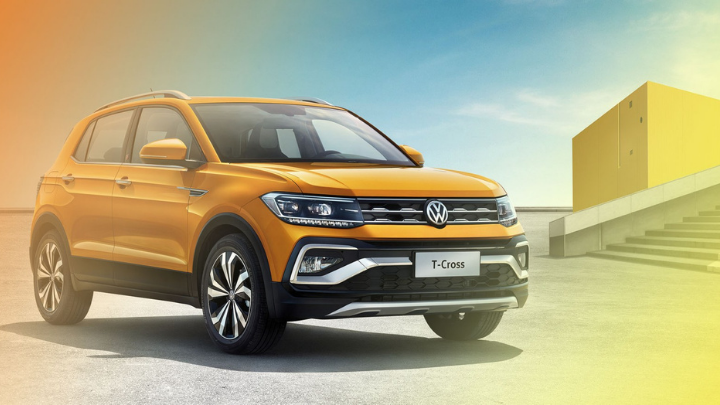 Volkswagen Philippines didn’t disclose a lot of info about the T-Cross model coming to the country but said that it’s the company’s first subcompact SUV and is produced in three key facilities worldwide–Brazil, China, and Germany. Globally, it has been launched simultaneously in Amsterdam, Netherlands, Sao Paulo, Brazil, and Shanghai, China.

Aside from the Volkswagen T-Cross, the company also announced that it would be introducing up to two more models within the year.

The Volkswagen T-Cross will be launched in the Philippines in the next few months. 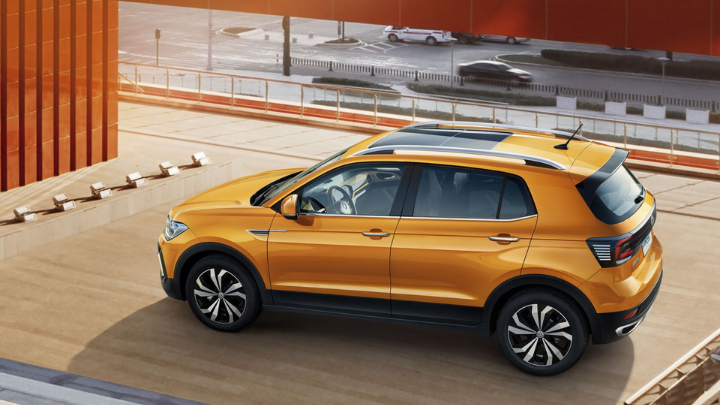