There’s no doubt that there were a lot of happenings in the country for 2018. When we’re not talking about the government, crimes, or strikes, we’re most likely to be talking about what’s happening online and things relating to tech and money. So let’s step back and take a look at the 5 tech topics that people can’t stop talking about.

Grab and Uber shared a healthy competition in the country before Grab officially acquired Uber’s operations in Southeast Asia, making this one of the biggest controversies for 2018.

A lot of riders have complained that it was due to pressure from LTFRB that made Uber call it quits, but turns out Uber’s financials aren’t really good for years now. This abrupt merger affected not only drivers and the two TNVS companies but also a lot of riders that led to higher rates, more failed bookings, fewer driver incentives, and sometimes even safety issues. Almost everyone adjusted: Grab, Uber, LTFRB, commuters, drivers and their families.

What a total surprise it is when you check your balance and find out that you’re a sudden millionaire. Call it sabotage or what but 2018 experienced a few bank glitches that made people very concern.

It started mildly on June 2, 2018, when BDO select banking facilities got affected by service interruptions. Then on July 19, Land Bank of the Philippines decided to shut down ATM machines and other electronic banking channels temporarily due to technical problems.

But perhaps the biggest deal was when BPI encountered a glitch on the night of October 19 and made some clients instant millionaires, while others got declining balances. There were also problems with the BPI app where people received notifications that their passwords were changed. Then the bank posted an advisory via Facebook saying that EMV Debit Mastercards are undergoing system maintenance and will temporarily be unable to transact via ATM and POS terminals. It was solved the next day, but it’s was still talked about knowing that money is involved.

LOOK: 7 million pesos appeared in the transaction record of a bpi account holder yesterday who said his balance was only P27,000. @gmanews @gmanewsbreaking pic.twitter.com/MXRq2l6MW3

It is said that next year will be a big year for 5G, but 5G is already a controversy this year since frankly, we need faster internet connection. This June 2018, Globe Telecom and Smart announced their 5G plans in the Philippines to give way for higher bandwidth speeds, lower latency, and better capacity. 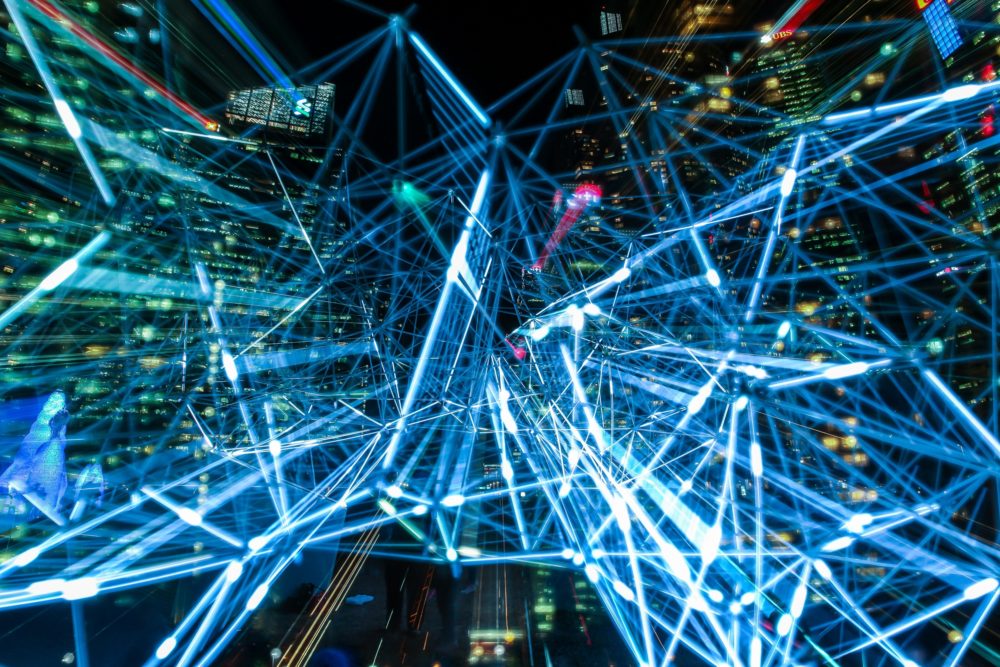 The news is also rolling out that the Philippines will be among the first to roll out its 5G networks in 2019, along with Japan and Australia. Sounds promising and we are all looking forward to it. However, this is a controversy because as much as people are excited for what’s coming, netizens are also talking about if these are false promises or not. We shall find out in the next coming years.

It wasn’t a prediction nor a joke that a third player in the local telecommunications industry is coming. We thought it’d be years later, but the telco duopoly of Philippine Long Distance Telephone Company (PLDT) Group and Globe Telecommunications Group has officially found another match and people couldn’t stop talking about it.

Mislatel’s Form A passed the detailed evaluation. Form B evaluation next on Selection Committee’s agenda pic.twitter.com/JCjjRUNAFz

As we’ve heard frequent users complain about poor internet connections, PLDT and Globe maintained that they offer good services and competitive prices. But even so, people still found the need for a third telco in the game. And after a long evaluation, on November 7, 2018, the Department of Information and Communications Technology (DICT) identified Mislatel as the 3rd telco player in the Philippines as they completed all the requirements from the rest.

This gives way to higher competition for the telecommunications industry and hopefully better options for local users. However, The presence of a Chinese state-owned company in the Mislatel consortium raised cybersecurity concerns making this controversy more talked about. It seems like the newcomer has yet to prove more of what they can serve.

Early last year, Bitcoin was a great interest to the public and up to now it still is. After all, it is one of the most highly valued and traded forms of cryptocurrency. And as companies show their interest in mining and keeping this as part of their business, the value keeps on growing yet also drastically dropping. Reportedly it reached its highest value in December 2017 at a $20,000 mark but dropped below $10,000 in January 2018. Despite this, people still kept on going with bitcoins.

Of course, let’s not forget about HTC’s so-called blockchain smartphone, the Exodus 1. The phone comes with flagship specs such as 6GB RAM, Snapdragon 845 processor, and 16-megapixel dual rear cameras. Yet that doesn’t really matter because we are more curious on how this is a blockchain-powered smartphone that also serves as a digital cryptocurrency wallet and a secure data vault. And that is why it is very controversial.

That’s a wrap, 2018! Which ones do you find most interesting and what are your opinions? Feel free to drop them in the comments.