It may not be the “Devil Z” that many wanted, but you have to admit that the Nissan Z GT4 NISMO looks badass. Uncovered for the public eye at this year’s SEMA Show, everyone was treated to a “devilish” red and black color scheme that was sure to make more than a few heads turn.

The Nissan Z GT4 NISMO is the Devil Z we thought we don’t want, but actually do 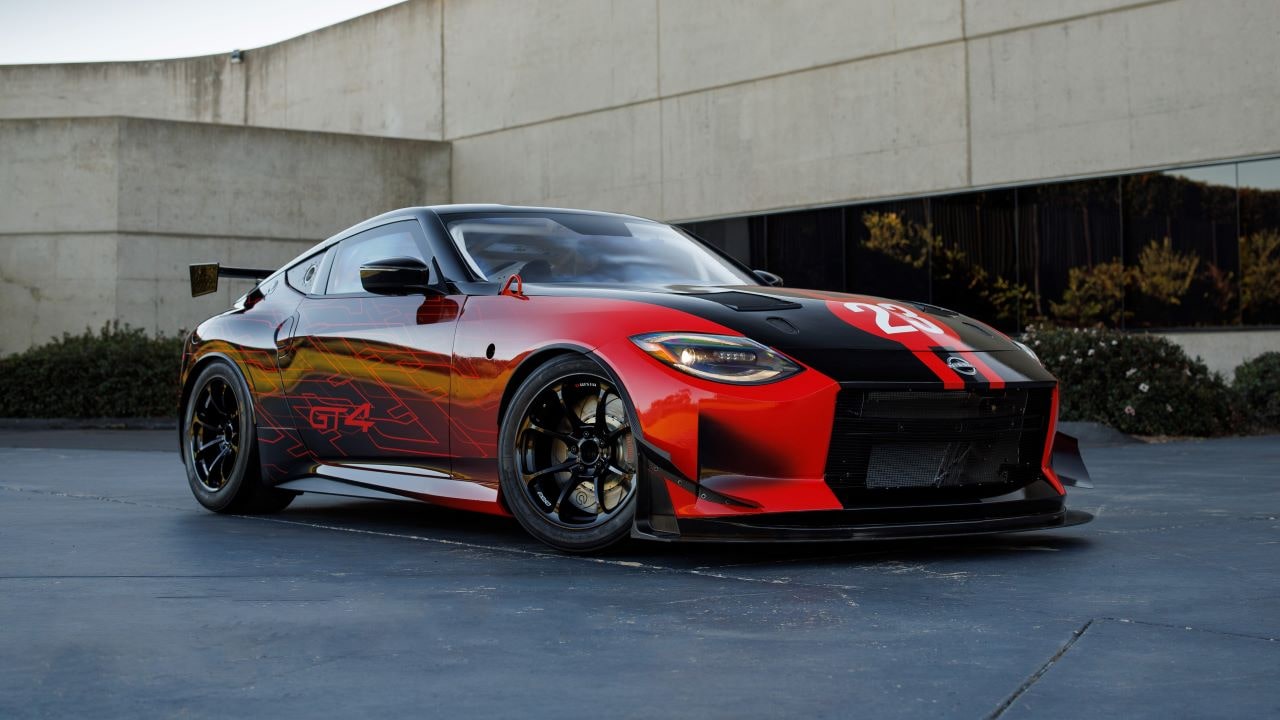 Specially constructed for this year’s SEMA, this Nissan Z GT4 was draped in a color scheme and livery that blends both vintage racing heritage with a modern design.

The number 23, Nissan’s exclusive number, is found forward and center on the hood. It is found inside a red circle representing Japan’s rising sun, a callback to the liveries of the 70s. New Z logos placed on the rear quarter panel serve to highlight the modern interpretation of the original 240Z and Fairlady Z badging. All these are set against Nissan and NISMO’s iconic red and black color scheme. 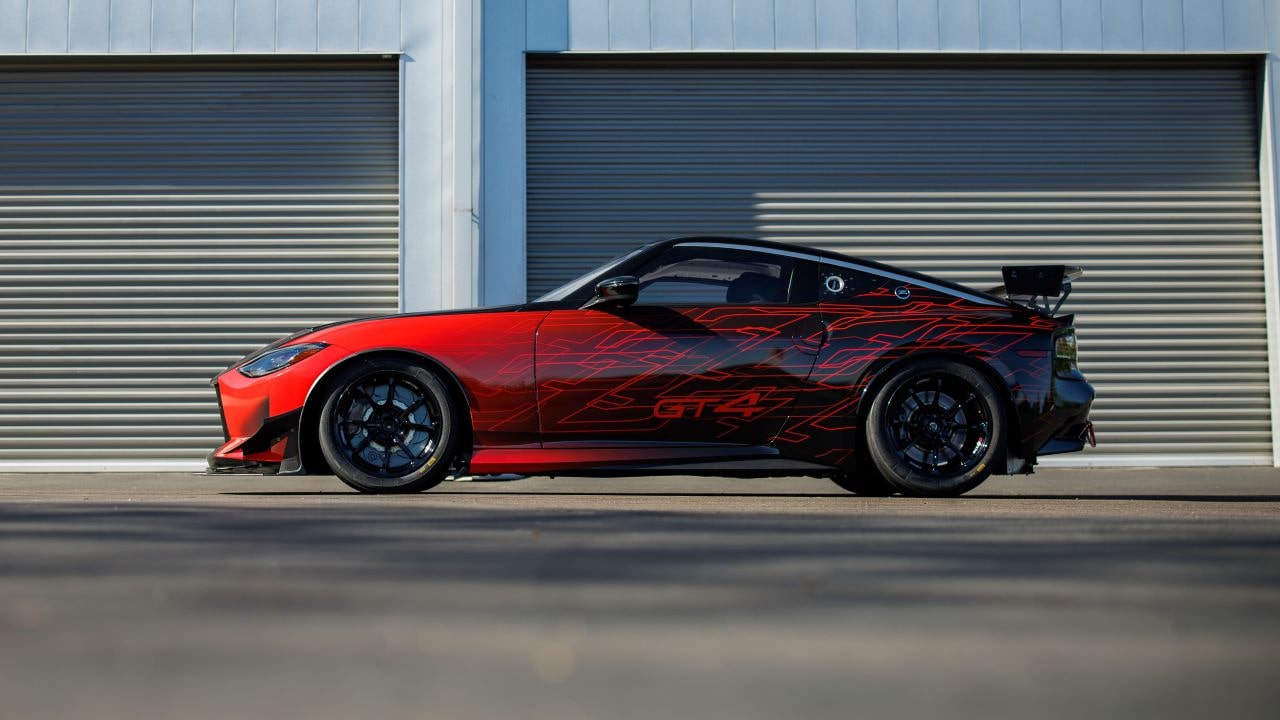 “The SEMA Show is an ideal place to debut our Z GT4 to racers, enthusiasts, and the entire industry. We are in the throes of preparing for the 2023 racing season – testing here locally this past weekend – and we look forward to continuing to talk with teams and continue to establish the Z as a force to be reckoned with on tracks around the world.” – Michael Carcamo, global program director, sports cars, Nissan Motor Co. Ltd 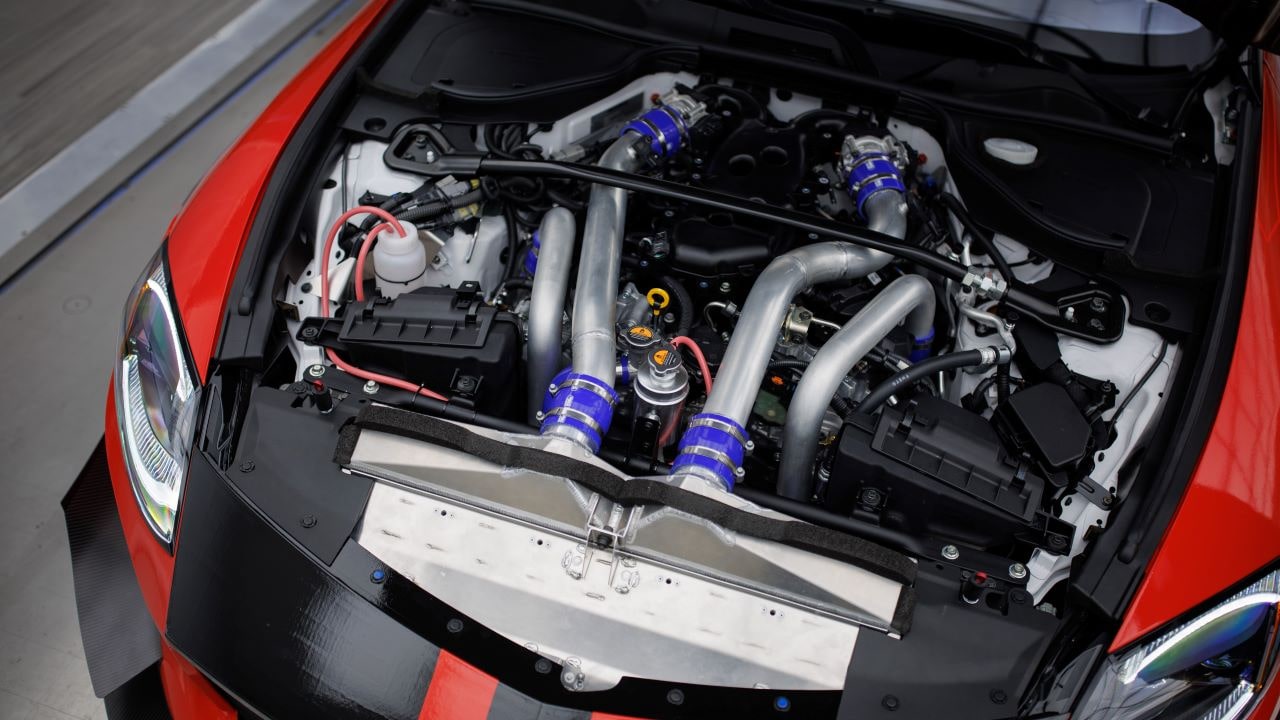 It must be said that the Nissan Z GT4 is a race car and is not road legal. It cannot be used on public roads, but those who take it to the track have up to 450 HP and up to 600 Nm of torque at their disposal from its 3.0-liter V6 twin-turbo engine. Those are pretty hefty numbers even for professional racers, so yes, it may have been best to keep these beasts on the track and off the streets. 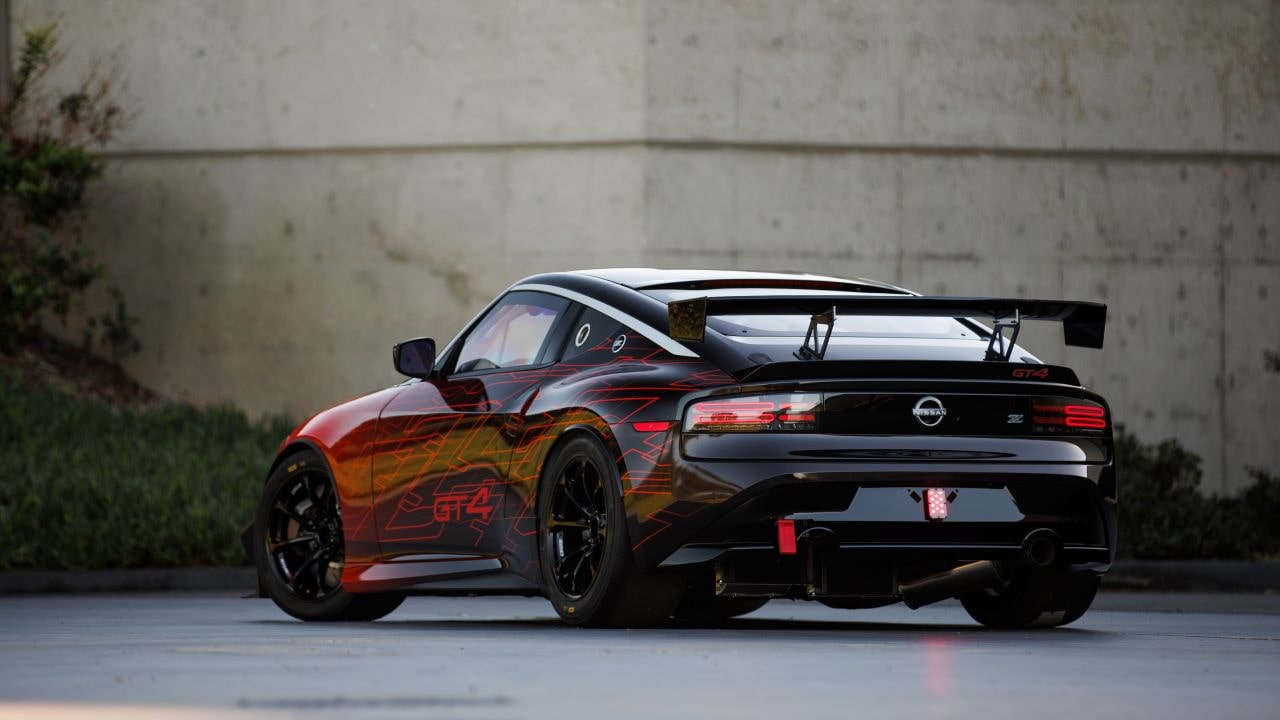 GT4 is quickly becoming more and more popular, and with Toyota just finishing revealing the 2023 Gazoo Racing Supra GT4 EVO, the Nissan Z GT4 NISMO is right on the money – and on time – with its reveal as well.

We previously said that we wish for the same degree of popularity of GT4 to come to the Philippines. It’s an expensive sport, but there are some who have enough dough to bring these marvels of machinery in should they choose to. We’ll just continue wishing for it to happen. It’d be a shame to only see and hear these beasts online.

Shop duirng Shopee’s 9.9 sale and get a chance to win an MG ZS

Great discounts on the Volkswagen Lamando until December 31, 2022