Home - Opinion - The curious case of the Hyundai Santa Cruz pickup; Should we get it in PH?
OpinionAutomotiveCars & Transportation

The Philippines is a pickup-hungry market. Ever since pickup trucks started becoming more refined and more affordable than PPVs and SUVs, sales of trucks skyrocketed and they’ve all but littered the local roads. Needless to say, most strong brands in the Philippines carry pickup trucks in their lineups.

This brings me to the point of this article.

Hyundai Philippines is under new management, and given their “aggressive sales push”, would it make sense to bring in the Hyundai Santa Cruz? We think so, and here’s why. 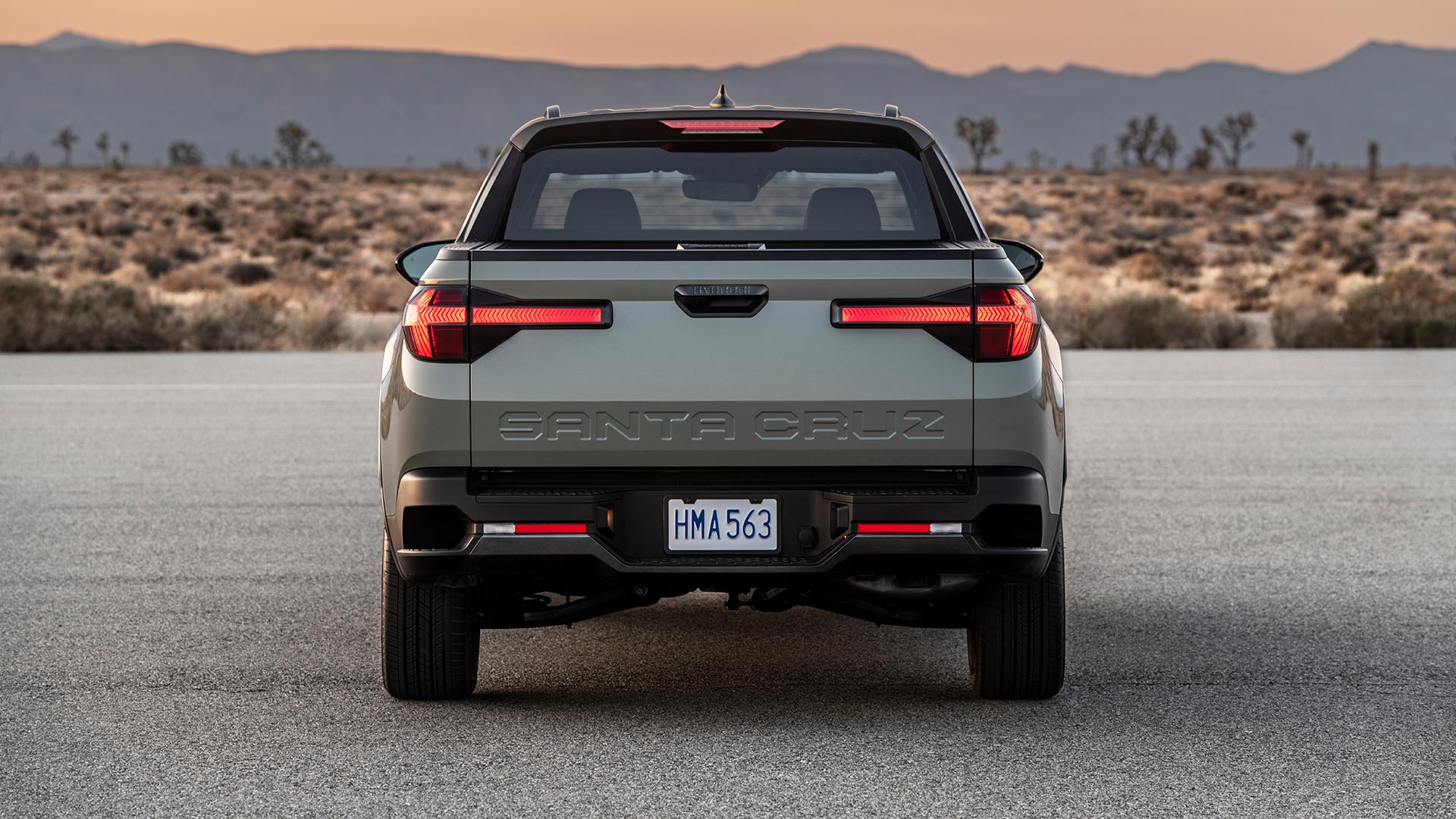 Let’s first tackle what the Santa Cruz is. The truck was launched primarily for the U.S market, and the thing that baffled most people is whether the vehicle is an actual pickup truck or not. As far as its looks go, we can ascertain that it has a truck bed (albeit a small one) which is an indicator of what it truly is.

With that out of the way, Hyundai is quick to point out that the Santa Cruz is not primarily a workhorse type of pickup. It’s designed and geared towards a more active and hobby-ish type of lifestyle. It’s for those who hike, bike, surf, or camp, and not necessarily for those who are responsible for building or hauling things. The telltale sign of this is the fact that while it does have a bed, it is again quite a small one. We can surmise that it would probably fit a bicycle or is best suited for the “PlanTitos” and “PlanTitas” of the Philippines. Next up would be its overall proportions. The Santa Cruz is more or less modeled as a crossover-sized vehicle with a truck bed. In fact, the design alone would suggest that it’s basically a Hyundai Tuscon with a truck bed.

Speaking of its looks, that’s where the debates end. Most agree (including myself) that the Santa Cruz carries the Hyundai design motif very well. In my opinion, it’s the most striking, modern, and stylish “pickup” truck out there today. In terms of capabilities, the Santa Cruz comes with either an all-wheel-drive or front-wheel-drive layout, while the engine options (in America at least) are down to two. The first is a 2.5-liter four-cylinder engine that puts out 191 HP and 245 Nm of torque, and the more powerful version is a 2.5-liter four-cylinder turbocharged unit generating 281 HP and 421 Nm of torque.

These are healthy power figures even in the Philippine setting; the only pitfall would be the lack of a diesel option. In our country, it’s unheard of (almost sacrilegious in fact) to offer a pickup truck with a gasoline engine.

However, we think it doesn’t matter because again, the Santa Cruz appeals to a different market altogether. Let’s now talk about why we should get it locally. 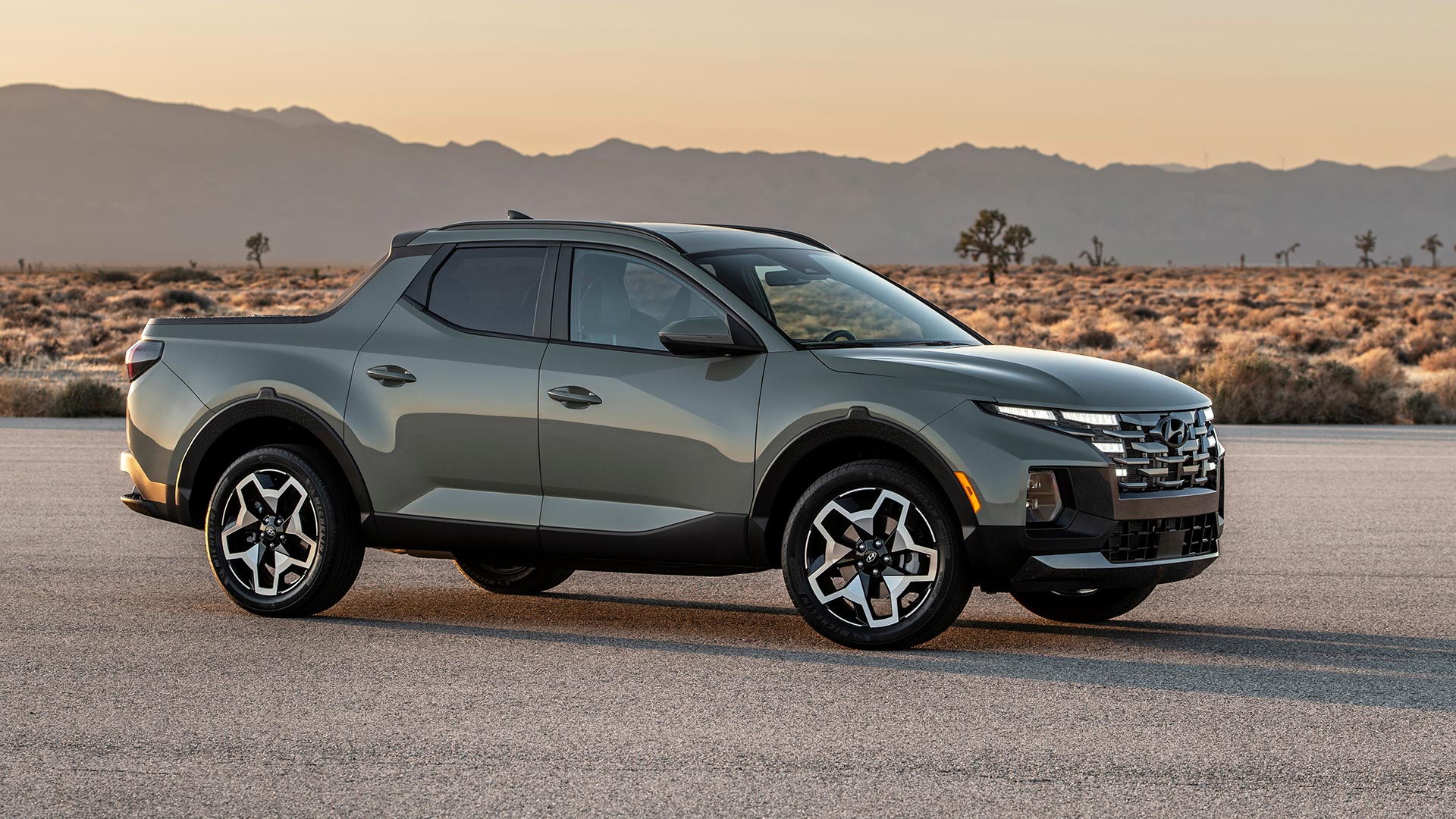 Why should PH get it?

It’s simple really. The Philippines is a market ready to understand and absorb the Santa Cruz. Majority of the car buyers now are getting younger and are doing more. The pandemic has put an emphasis on the “outdoorsy” lifestyle. More people are taking to the outdoors and embracing the splendors and wonders of doing things outside, like hiking, biking, surfing, and camping.

Yes, in theory, we already have pickups and crossovers that can do the job, but the Santa Cruz offers something else. Compared to the local pickup truck options, it has a smaller package (no pun intended), and the Santa Cruz would be easier to use on a more daily basis due to its smaller proportions. Compared to the crossovers, the Santa Cruz is generally more practical because of the truck bed, which opens up more possibilities for loading different types of leisure equipment.

Going back to the lack of a diesel option, nowadays I think it no longer matters as much because of current fuel prices. Ever since the start of the year diesel prices have steadily risen and are now much more expensive per liter than gasoline, which downgrades its status as the most sought-after fuel type. 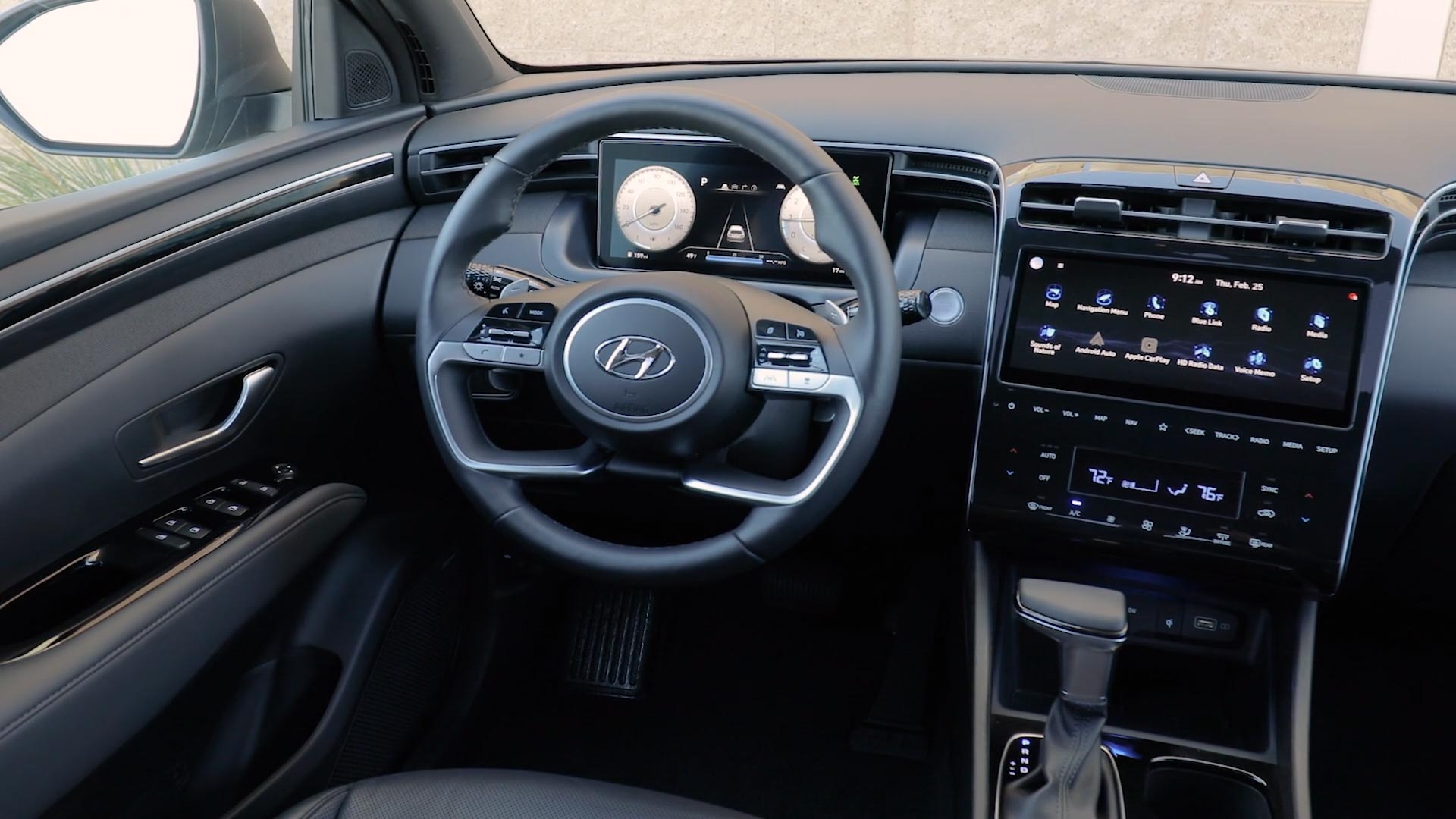 I understand that diesel engines are also better for towing and loading due to the fact that they produce high torque figures, not to mention they are generally less susceptible to damage while water wading. Again, the Hyundai Santa Cruz isn’t meant to tow heavy items, let alone ford every stream. It’s merely a pure lifestyle pickup for carrying medium-sized items and traversing puddles and soggy terrain.

To sum it all up, I think Hyundai Philippines should consider bringing in the Santa Cruz. I believe it’s a segment that’s ripe for the picking so to speak. It presents a compelling package that in reality has no glaring compromises that would put-off customers. 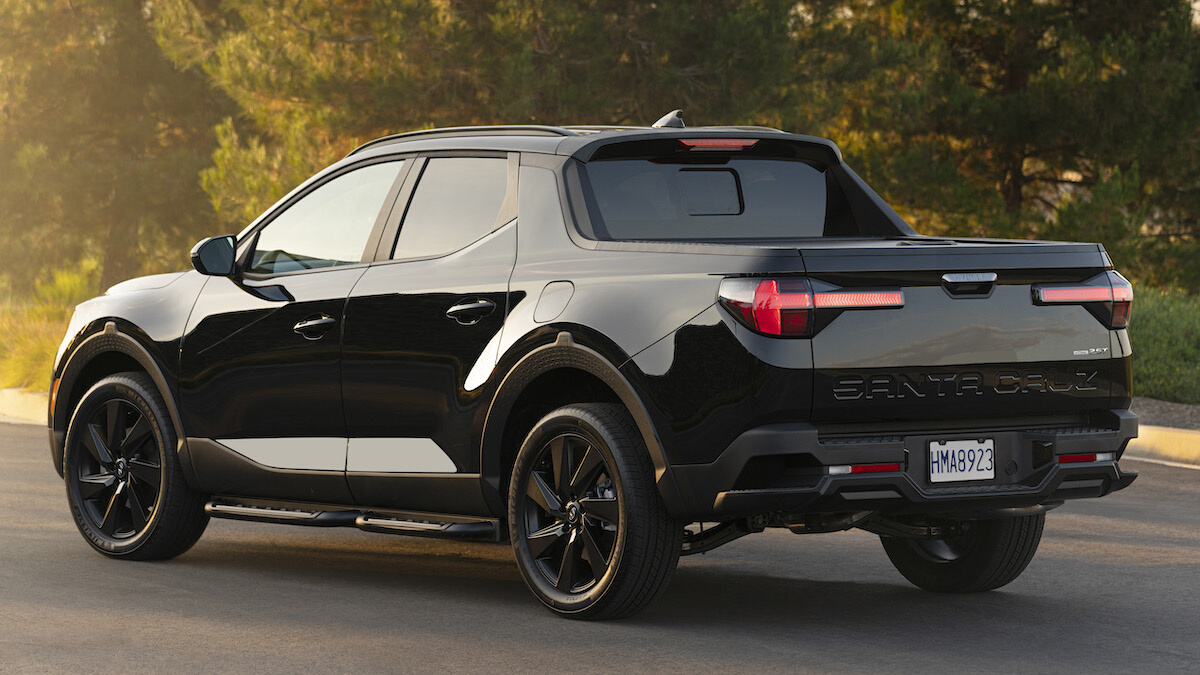 The only hurdle would honestly be the pricing. Given that the Santa Cruz isn’t an ASEAN model, sourcing it could be tricky and most importantly costly. Also, the exemption from excise tax for pickup trucks could soon disappear which could make the price unattractive for some.

If Hyundai Philippines can bring in the Santa Cruz and price it more or less around the same figures as the Tuscon, that could be enough to entice people to get it.

What exactly is covered by the “No Garage, No Registration” Act, AKA House Bill No. 31