Hypercars will always be any gearhead’s dream car. We do have a couple of dealers of European exotics in the PH, but if we’re to talk about real rare unicorns, the Aston Martin Valkyrie is way up in that list. The British marque opened its doors in the country in 2015, and we have seen some of its dealership-bought vehicles in fun runs, shows, and track days.

Trackdays being mentioned, big boss Marc Tagle confirmed that a lone Valkyrie is headed to our shores. He can’t disclose who bought it, of course, but whoever it is is absolutely loaded to the brim. 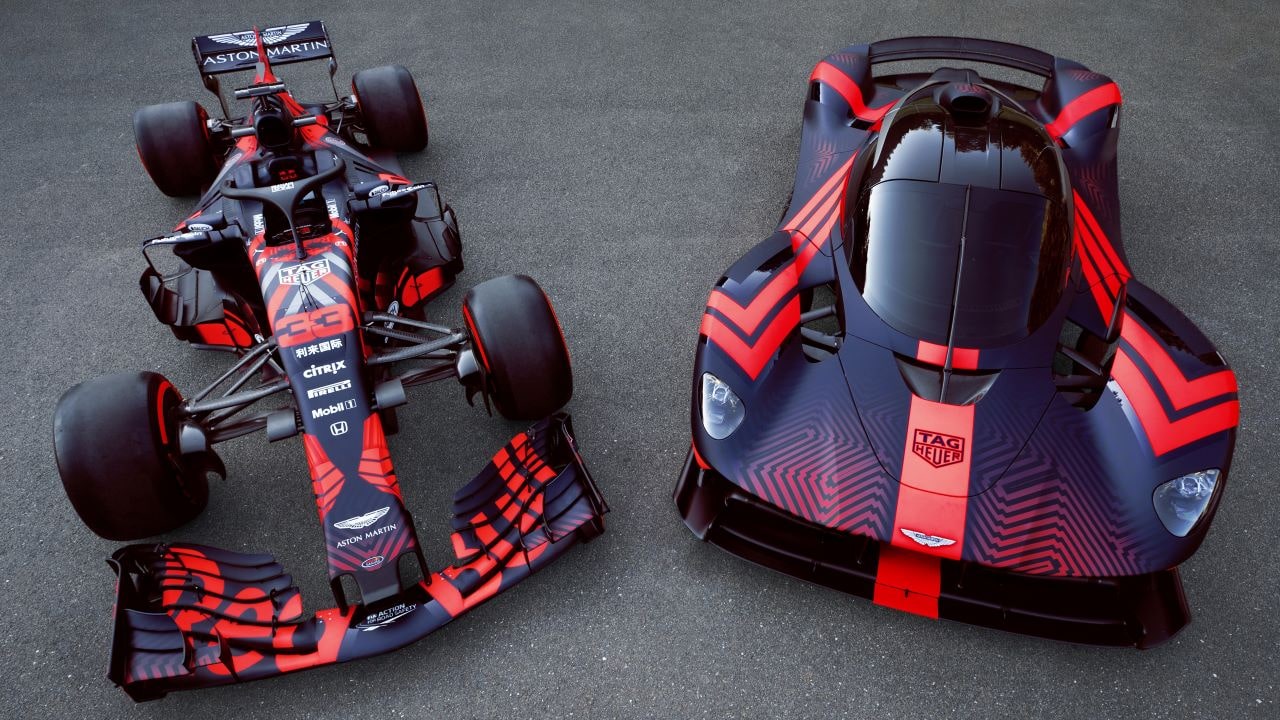 The Valkyrie is a legend in the making. Rather, a legend that’s already been made. It is a mid-engine hybrid hypercar that’s being built in collaboration with Red Bull Racing. Yes, it is a full hybrid, but the 6.5-Liter V12 already pumps out a staggering 1,000 HP and 740 Nm of torque at 7,000 rpm. Oh, the Valkyrie sings up to 10,500 rpm. The battery-electric system by Rimac and Integral Powertrain Ltd. delivers an additional 160 BHP and 280 Nm of pull, so if we do the math, well, let’s leave that to the imagination. 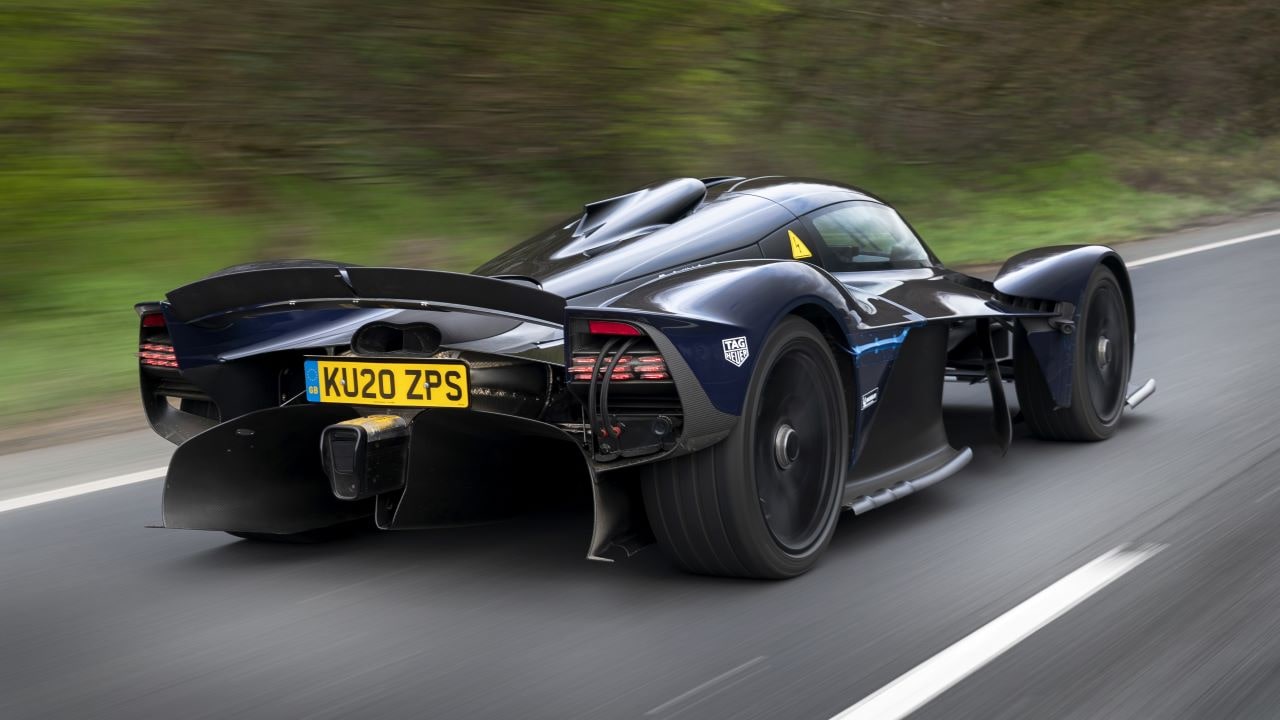 The lone specimen on the way to the Philippines was purchased for around the price of USD 3M. Roughly converted at the current exchange rate and sans other applicable taxes, that comes up to PHP 167,820,000. That’s more than most of us can probably come up with in a lifetime, but as we said, whoever the buyer is definitely packed and loaded. And yes, we must confess that we are jealous.

The Aston Martin Valkyrie is classified as a track-only hypercar, so that means it’s built to be used (and hopefully not too abused) on the tarmac. We do have our Grade 4 FIA-accredited racetrack in Clark, so we’ll most likely see it in action there, if at all. A hypercar such as this is not meant to be a garage queen, that’s for sure. All we can hope for is an audience to see it in action. Or hear it. Ideally, both.

Hello, Aston Martin Manila! We’re keeping our fingers crossed. And our toes, too.

Being “Car-Centric” is, for the most part, everyone’s fault