About five days ago, Senator JV Ejercito slammed what he touted as abuse in the use of the “wang-wang” and blinkers. In his video, he described what was an ultra-luxury SUV, backed up by another luxury SUV, being led by a BMW GS150 police escort that was blaring its siren to make way for the convoy. This sparked a lot of outrage from normal citizens also citing it as an abuse of power and privilege.

The senator’s post was picked up by the Philippine National Police (PNP) and its Highway Patrol Group (HPG, or PNP-HPG collectively) a day after, and the crackdown against the use of these implements was revived.

Only emergency vehicles can use wang-wang, government entities and agencies cannot 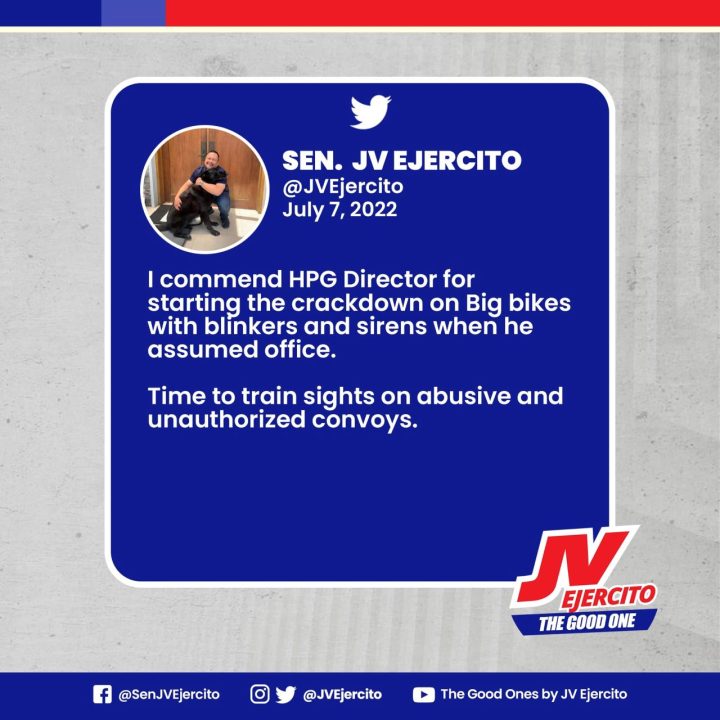 In an interview last Friday, Brig. Gen. Rommel Marbil, director of the PNP-HPG reiterated that only authorized vehicles can use a wang-wang and/or blinkers. For normal citizens, those who work in and with government agencies, and politicians, the use of such implements is not allowed, and there will be no exemptions.

Specifically, RA 4136 or the Land Transportation and Traffic Code states that only ambulances, fire trucks, and marked police vehicles are authorized to use sirens and blinkers. It was alleged, though, that a security official who requested anonymity said that “there are instances where they allow the MMDA to use blinkers and sirens during emergencies, disaster response and other operations such as clearing of roads.” 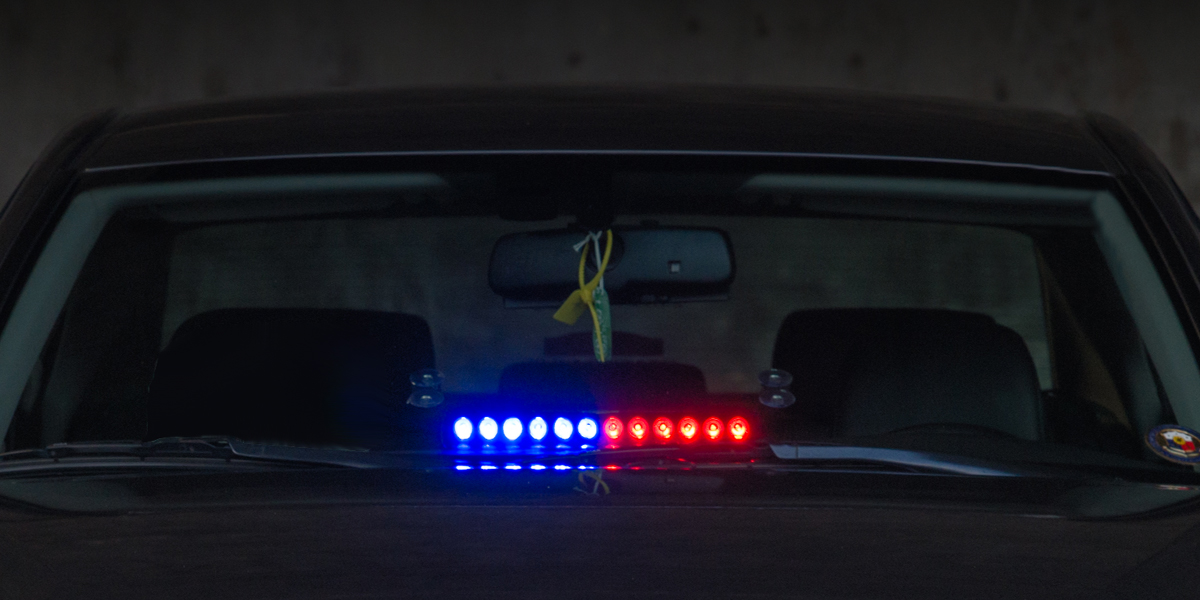 No official statement from the PNP-HPG corroborates the grounds for these “instances” and Marbil’s clear statement that “There are no more exemptions” remains. At least until they address this alleged statement, perhaps.

The PNP-HPG now seeks a regulation on the sale of wang-wang and sirens. Marbil was again quoted as saying, “One of our recommendations is to regulate the sale of sirens and blinkers. The law should not only prohibit the installation of wang-wang but also the sale of these items.” He hopes that Congress prioritizes this suggestion as it is a “burden” for their agency to control the (illegal) use of the devices.

We can only hope that those who willfully do not comply with this finally do. Enforcement of the law works hand-in-hand with compliance with the law, and we all know that those who abuse and neglect proper driving rules and etiquette with the wang-wang and sirens are irritating, to say the least.