Last Friday (June 3, 2022), officials from the Department of Transportation held a press conference to give updates on current and future infrastructure and transport projects.

During the press conference, officials also explained how the current and future infrastructure and transport projects will be continued by the incoming administration. The current administration is set to turnover projects soon. 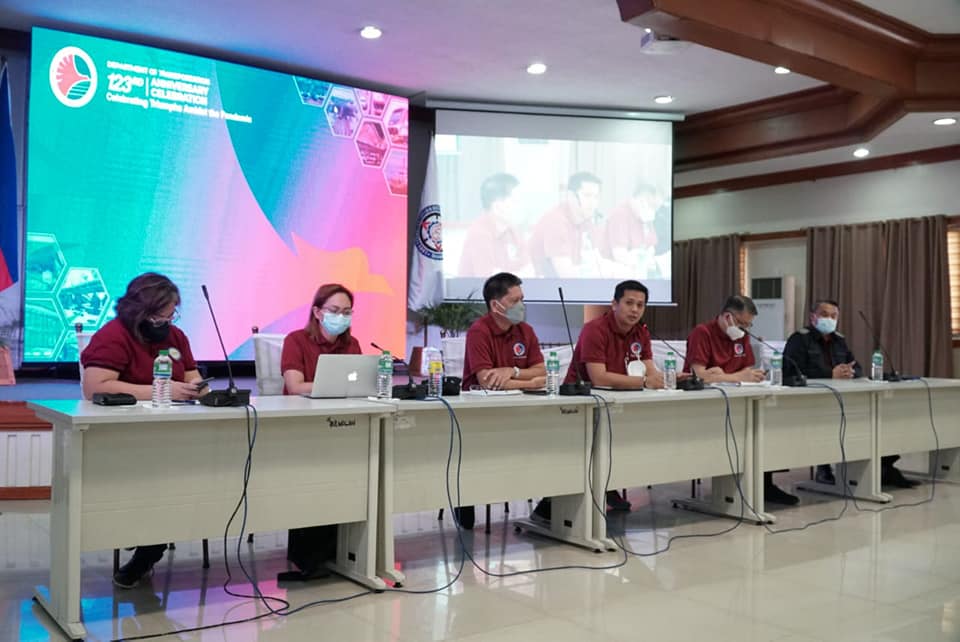 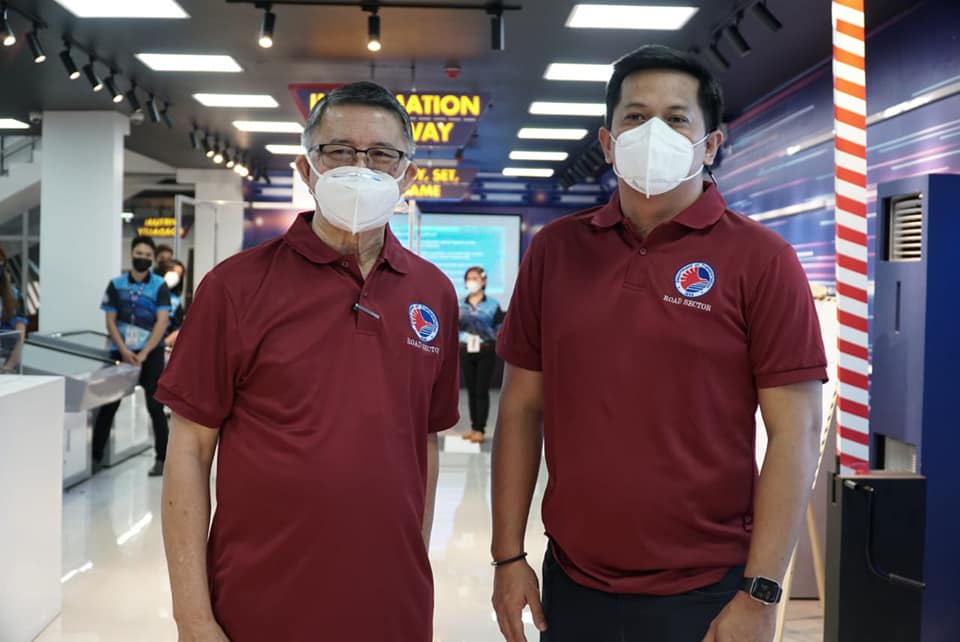 He further added the other projects that are set to be continued and started, such as the EDSA Greenways project, Cebu Bus Rapid Transit, Davao High Priority System, and EDSA Busway. It was also announced by Usec. Pastor that Grab Philippines will conduct a Libreng Sakay program as a way of showing gratitude and thanks to the Duterte Administration and DOTr Secretary Art Tugade.