The DeLorean DMC-12 is arguably one of the most famous car models in the history of the world. It was etched into the ethos of the 1980’s through the very popular Back to the Future movie franchise. 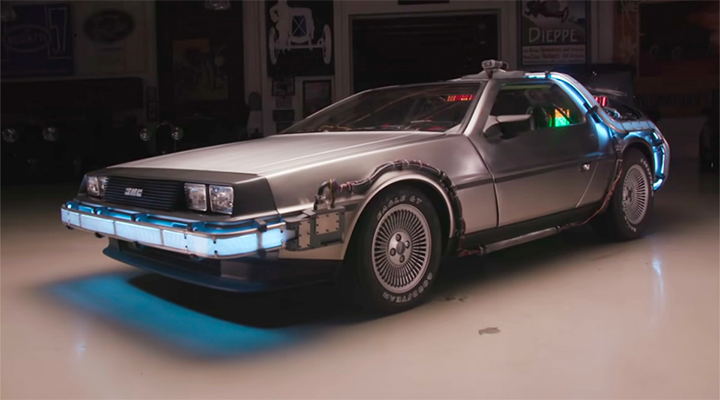 While the movie version of the DC-12 was certainly cool, its real-life counterpart was anything but, production conditions were less than ideal, not to mention the mechanical and technical issues customers experienced, which ultimately led to the car and brand’s demise.

Despite all of that though, the DMC-12 remains an iconic model, despite its problems because of its unique looks and rarity. Over time there have been numerous attempts at reviving the nameplate and the model, with the promise of better quality and performance but none have ever materialized or lasted.

Now though, someone seems to have the right idea for the DMC-12’s revival.

The DeLorean Motor Company is a Texas-based group led by British engineer Stephen Wynne who acquired the right to the original company’s name and branding back in 1995. They recently posted on their official Twitter account a teaser video about an upcoming model launch sometime this 2022.

What makes it interesting is that DeLorean is planning to launch it as an EV, which by all accounts makes sense for the DMC-12 given its claim to fame as a time travel machine in the Back to the Future movies.

The teaser doesn’t reveal much (obviously…cause it’s a teaser) except for a silhouette of the upcoming model still sporting the iconic gullwing doors and what seems to be an illuminated V emblem on the grille. The design cues aren’t surprising, given that the company behind its design is Italdesign, founded by none other than Giorgetto Giugiaro responsible for the DMC-12’s original design and is also famous for designing other iconic classics.

No technical specs have been released yet, but given that it’s going to be an EV expect power and torque outputs to be on the high side.