More traffic, less fun. More expressways, more fun. San Miguel Corporation (SMC) has just brewed up plans for another project, and it will be called the Southern Access Link Expressway or SALEX. SMC has seen the plight of many motorists when dealing with jammed roads, and their various tollway infrastructures have undoubtedly provided some relief. SALEX aims to reduce traffic congestion on EDSA, the South Luzon Expressway (SLEX), and other major roads in and around Metro Manila. 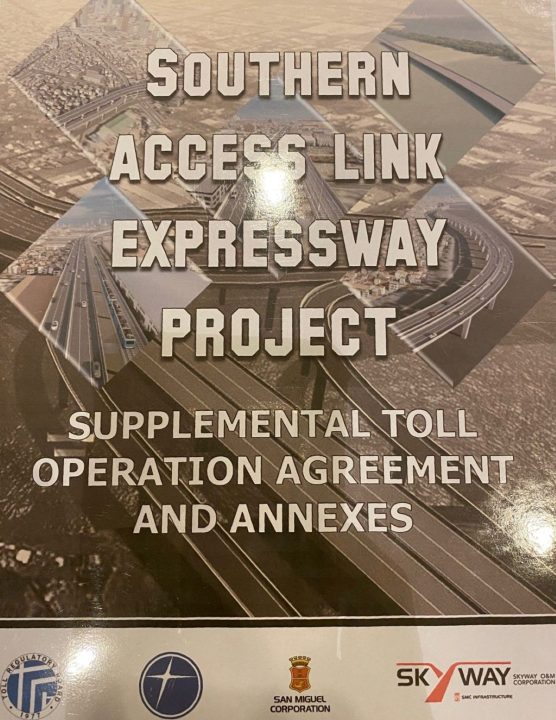 On June 20, 2022, the Project Supplemental Toll Operations Agreement (STOA) and Annexes were signed. The ceremony was led by no other than DOTr Secretary Art Tugade, and SMC President and CEO Ramon Ang, and was also joined by DOTr Undersecretary for Finance Giovanni Lopez, TRB Executive Director Alvin Carullo, DPWH Secretary Roger Mercado, and other tollway stakeholders. The agreement will pave the way for the beginning of the construction of SALEX’s 4 main sections.

SALEX will have 4 sections

The first section will be the C3-R10 Extension. This segment will connect Metro Manila Skyway Stage 3 (MMSS3) at Sgt. Rivera in Quezon City to the proposed shoreline Expressway at R-10. R-10 is north of Pasig River that runs both north and south close to the Manila Bay shoreline.

The next section is the Shoreline Expressway. This will begin at Ayala Bridge and will pass along Ayala Boulevard, San Marcelino St., Padre Faura St., A. Mabini St., Pedro Gil St., and Roxas Boulevard. This will be the major access point from and into the City of Manila.

See also  Back to the Future DeLorean time machine by Lego

The Quirino Extension is the 3rd section in the plans. It will connect MMSS3 at the Quirino Interchange to the aforementioned Shoreline Expressway and in Roxas Boulevard via an elevated structure.

The 4th and final section is the Buendia Extension. This will connect the Ninoy Aquino International Airport (NAIA) Expressway to the intersection of Gil Puyat Avenue and Roxas Boulevard, into MMSS3, and EDSA. This will be another main artery among all 4 planned sections of SALEX. 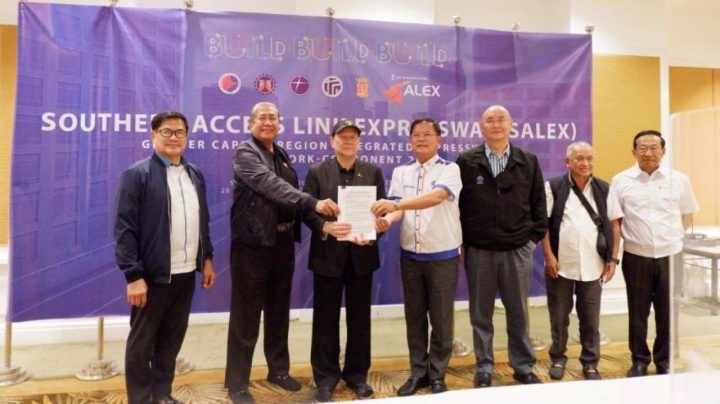 The construction of SALEX will also prove to be an efficient and direct way to access the New Manila International Airport (NMIA) or the Bulacan Airport. It will also serve as the gateway to delivering the Airport and the general area’s full economic potential. This newest expressway will provide more roads in and around the Metro that can serve both cargo and passenger traffic, which the stakeholders see as a chance to help grow a wider network for the economy.

It’s a pretty exciting time for infrastructure projects, and the addition of another roadway can help decongest internal roads, indeed. Let’s hope they begin soon, and finish sooner. We all need more options to avoid the daily jams of our daily routes.