One of the vehicles we’ve written extensively about is the upcoming all-new 2023 Ford Ranger and Everest. In fact, just last week Ford officially revealed the starting price and opened the reservation books for the 2023 Ford Ranger (launching soon). 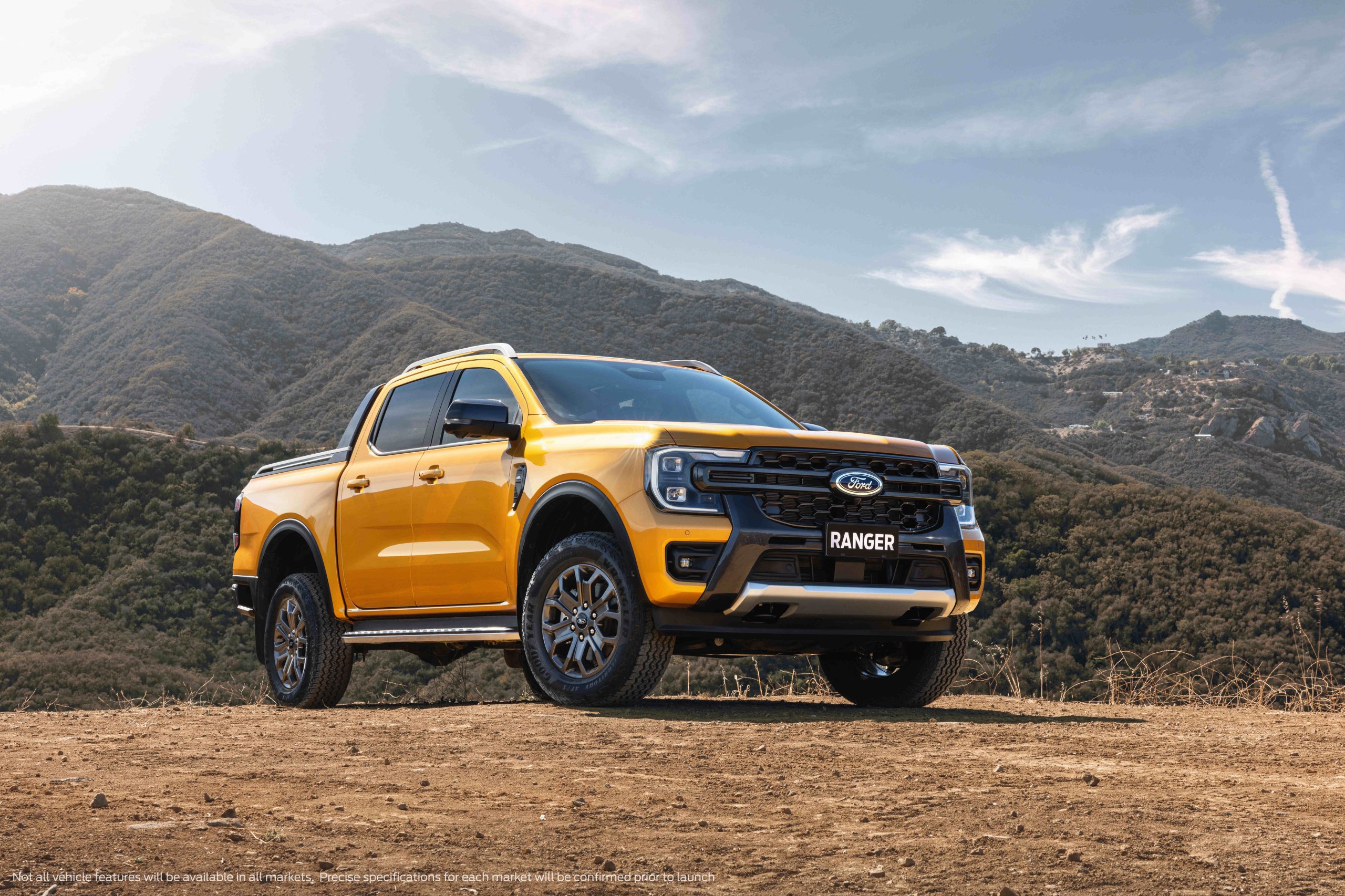 While the starting price for the 2023 Ford Ranger has been released, no specific variants were listed. Luckily, a good source (who’s well placed in Ford Philippines and shall remain anonymous), was able to give us the list of the supposed variants of the 2023 Ford Ranger. Do take note though, that the source said these may still change before the 2023 Ford Ranger is officially launched, nonetheless these are the variants:

We can hazard a guess that the Ranger 2.0 4×2 MT XL is probably the PHP 1,198,000 variant that Ford had released to the public last week. As for the other variants, we, unfortunately, don’t know much yet as our source did not indicate or confirm any other specifications.

See also  10 Most Affordable Motorcycles You Can Buy Now But wait! There’s more! we were also able to obtain the likely variant list for the 2023 Ford Everest. Unlike the Ranger, though there has been no confirmed starting price (or anything at all) that has been confirmed by either the source or the brand itself.

Again, no other specifications have been confirmed yet, but these lists do have some merit to them. In any case, the 2023 Ford Rangers launch looms, and expect the 2023 Ford Everest launch to follow shortly after.

If you’re interested in the 2023 Ford Ranger and Everest, you can head over to the local Ford website as both vehicles are already there for prospective buyers to see.