We reported yesterday that the MMDA along with the DPWH is closing the EDSA-Kamuning Flyover southbound lane for one month due to repairs.

This of course has led motorists who ply that specific route regularly to wonder, where exactly can they pass in the meantime. Well, the MMDA has released 3 possible alternate routes to use in the meantime. 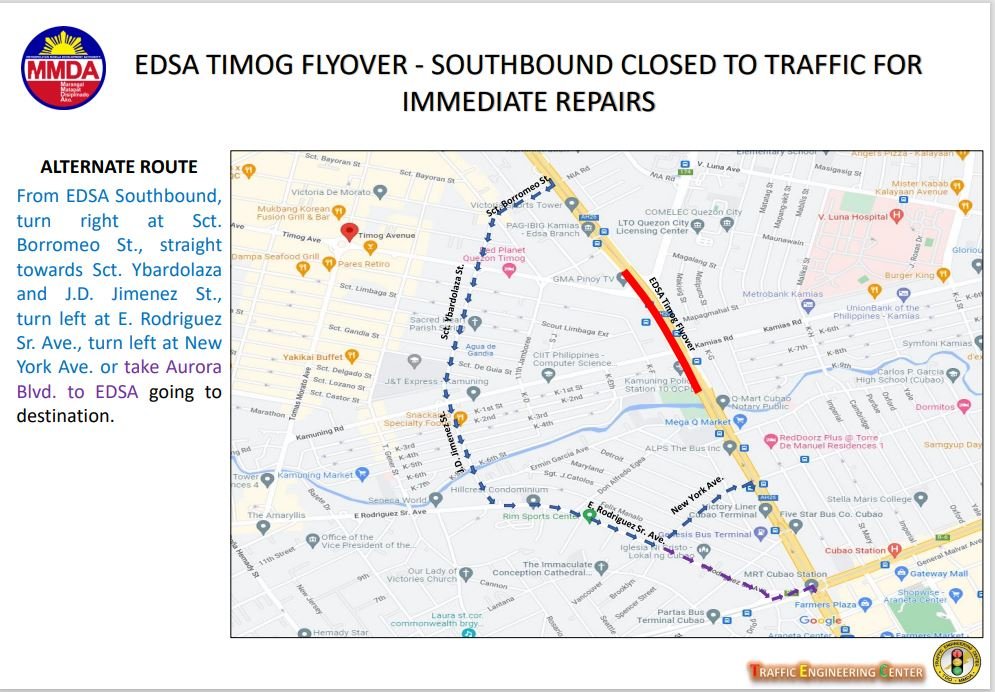 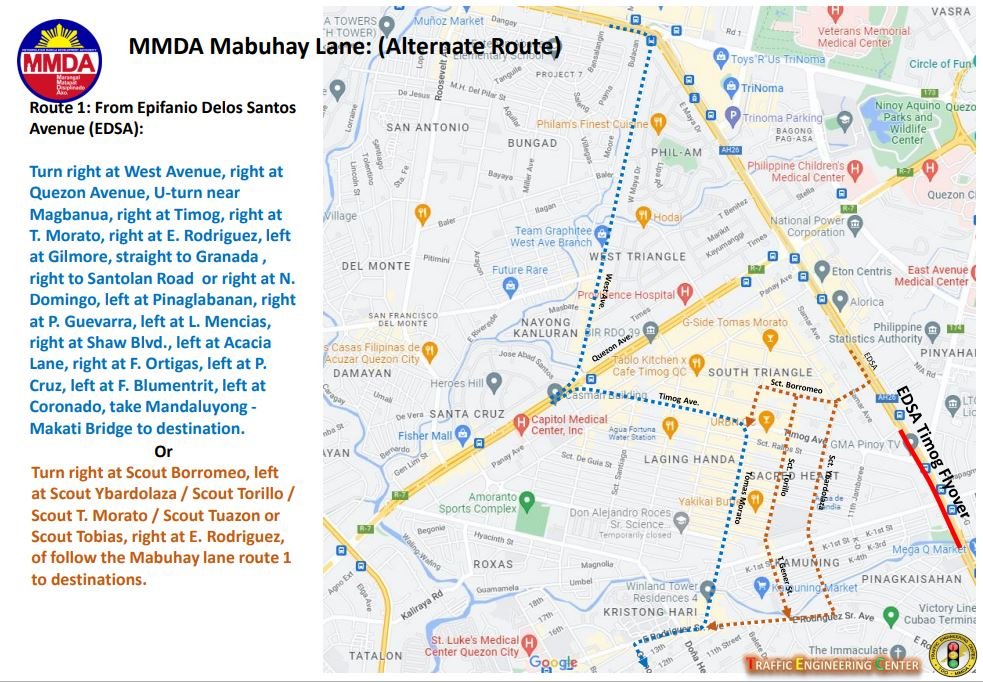