During the last Manila International Auto Show (MIAS), Motor Image Pilipinas (MIP) launched the refreshed Forester and all-new BRZ. During the launch, it was also mentioned that additional models will be introduced throughout the year. 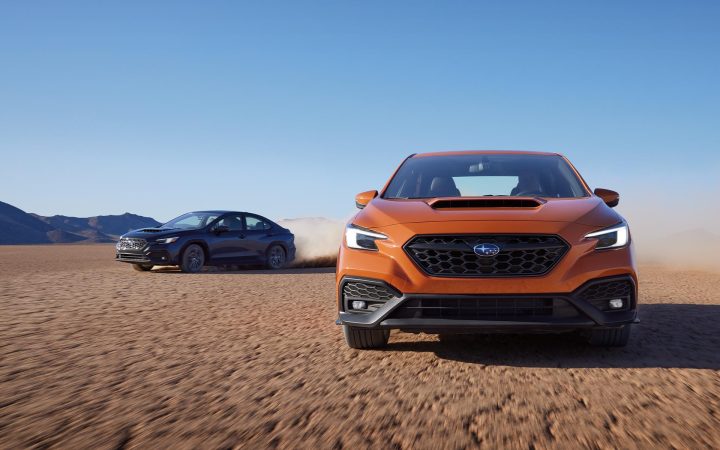 We can finally confirm that a new model is on the way, namely the highly anticipated all-new Subaru WRX. According to a source, the all-new WRX is set to be launched this coming June 2022. 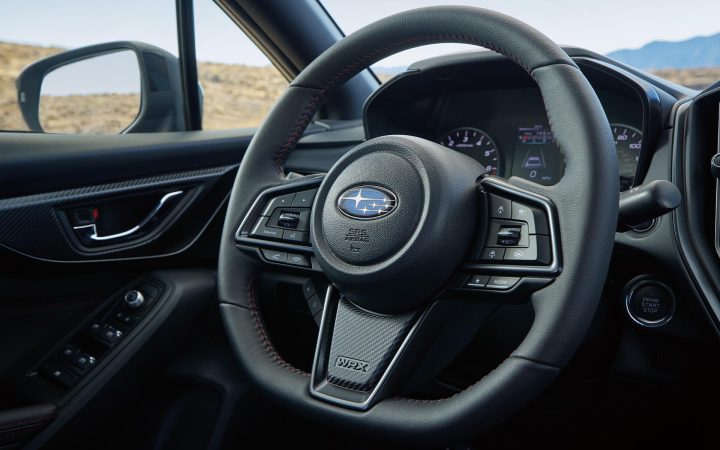 What makes this news exciting is that the all-new WRX will be the “halo” performance car of the Subaru brand, given that the STI version was announced to be taking an Electric Vehicle form in the distant future.

With regard to local specifications, it’s highly likely that the all-new WRX will be powered by the new 2.4-liter turbocharged boxer engine that puts out 271hp. Transmission options could be a six-speed manual and/or an eight-speed automatic. 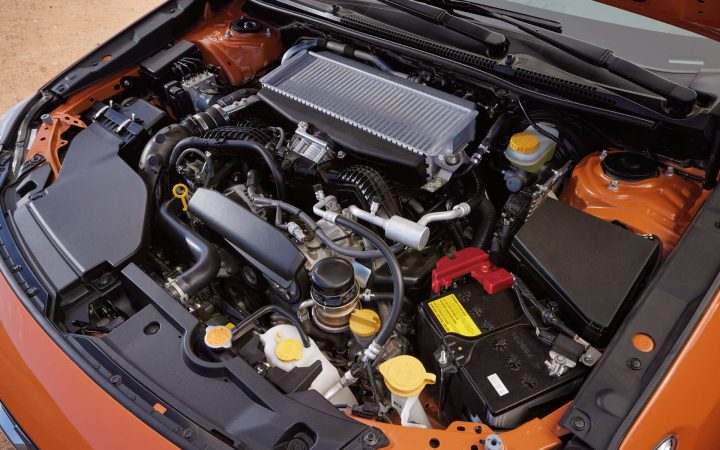 We can only speculate for now, as no other details have been confirmed yet. It’s safe to say though, that we’re all excited for the upcoming WRX launch.