Toyota Motor Philippines (TMP), has been on a roll lately. Locally, the number 1 automaker has adopted a different approach, by taking on a new tagline “Mobility for all”. Essentially, Toyota wants to shift its business mindset by being more than just an automaker, they want to improve and offer services that will, as they say, give mobility to all.

Their newest endeavor is revamping their used cars program, gone is TCUV (Toyota Certified Used Vehicles), and in comes T-SURE. 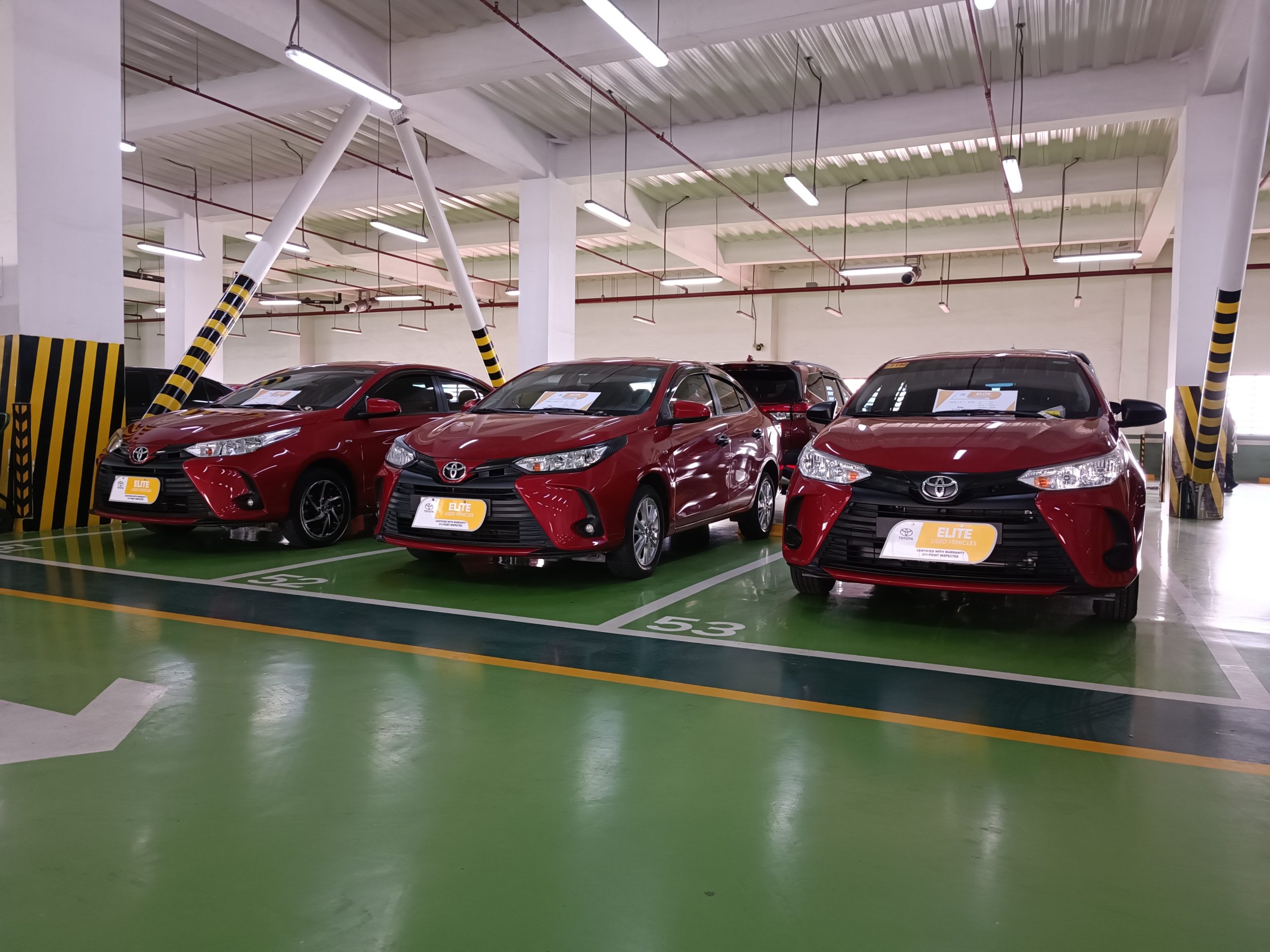 TMP senior vice president for marketing Masatoshi Toiya explained the name change by saying, “the “T” stands for Toyota and “Sure” denotes trustworthiness. This new brand name sends a strong message that customers can have peace of mind in transacting with a T-Sure dealer, whether he is trading in an old vehicle or buying a pre-owned car.” 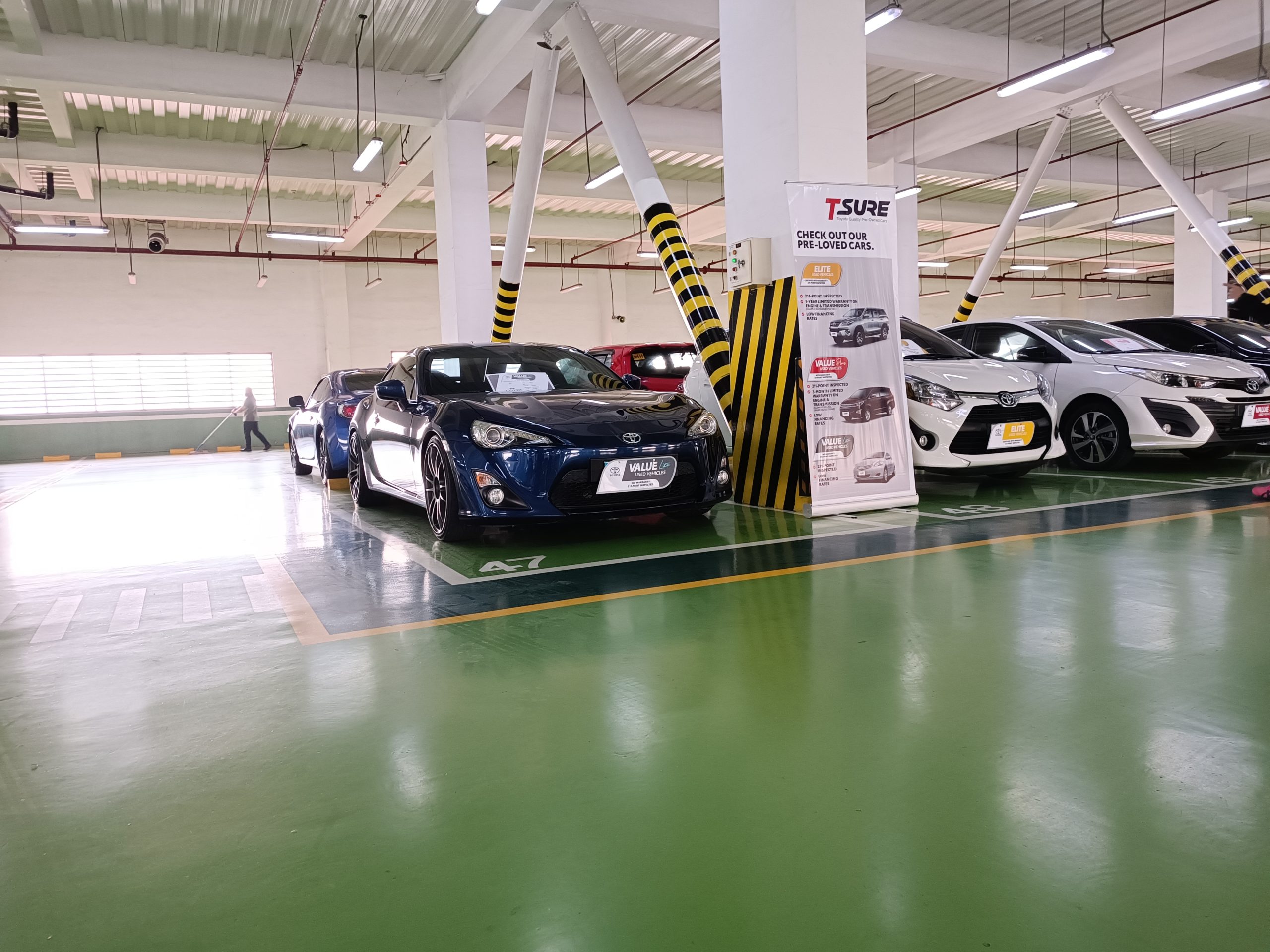 Among major improvements made include the expansion of T-Sure dealer outlets nationwide which can offer trade-in deals and selling of pre-owned cars. All outlets are now accepting trade-ins, while T-Sure Retail outlets have increased to twenty-nine (29) outlets as of September 2022. TMP targets to end the year with thirty-three (33) T-Sure Retail Dealers. 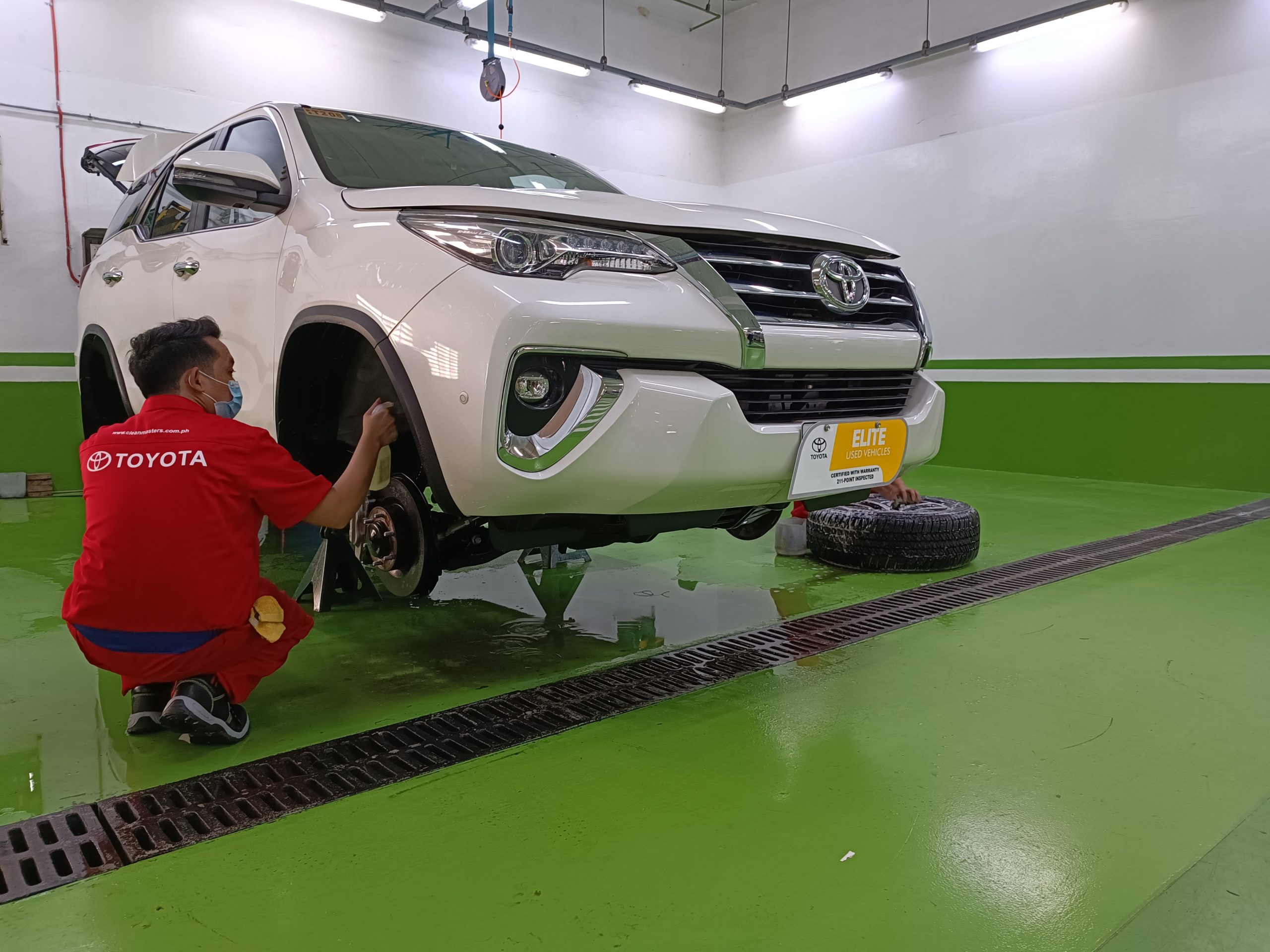 Customers are also assured of fair pricing because TMP uses a Used Car app with a built-in pricing tool showing the real-time price range of various models, depending on the quality level and local market pricing. To help customers with their budget, they may also avail of an affordable financing scheme through TFSPH, which offers a much-improved affordable package for all T-Sure vehicles, now with longer payment terms and expanded coverage up to 9-year-old vehicles. In addition, competitive packages from Toyota Insure and After Sales Service, tailor-fit to the needs of pre-owned car customers, may be availed on top of the purchased T-Sure unit.

So if you’re in the market for a new vehicle, but don’t want to break the bank, Toyota T-SURE could be the answer you’re looking for.