Single Ticketing System to be implemented across NCR At yesterday’s meeting, the Techincal Working Group (TWG) reached a consensus on the twenty (20) most common traffic violation penalties which will be uniformly imposed in all Metro Manila LGUs. They have likewise determined the interconnectivity requirements needed for all of it to be integrated into the LTO Land Transportation Management System (LTMS). Funding for the latter will be provided by the MMDA, according to the agency’s Acting Chairman Atty. Don Artes.

“We will conduct an inventory of each LGUs with regards their respective systems and equipment for the planned interconnectivity with the LTO database for them to have access on the motorists’ records,” Artes said. It was further said that all the hardware and I.T. requirements for the seamless and simultaneous rollout of the LGU’s integration with the LTMS will also be handled by the MMDA.

“After a series of consultations with the LGUs and the transport sector, we have also finalized the standardized fines and penalties for the most common traffic violations such as disregarding traffic signs, illegal parking, and number coding, among others,” Artes added. 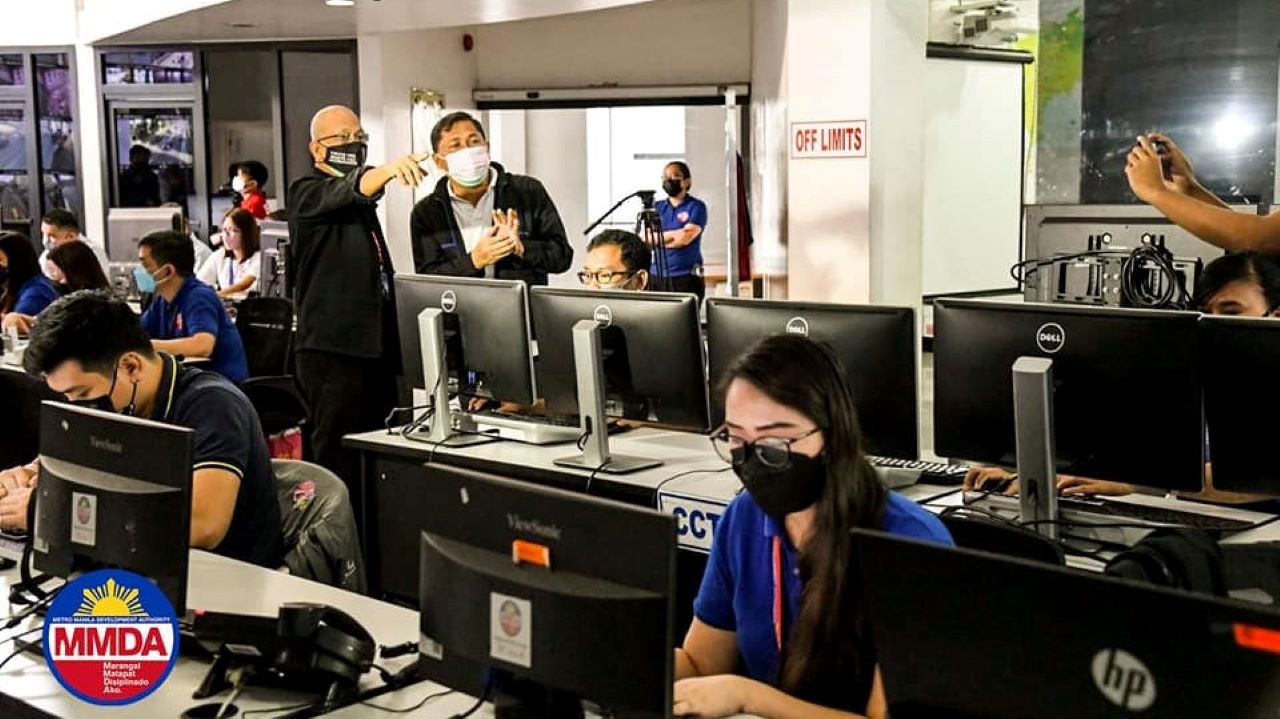 After the “fiasco” that was the No-Contact Apprehension Policy (NCAP), Artes maintained that the Single Ticketing System “will resolve some issues raised in the NCAP petition which is now pending in the Supreme Court and issues on the confiscation of driver’s license”. The proposed Single Ticketing System is also seen to benefit motorists because it will be easier to settle payments for violations through digital channels that they can use anywhere.

San Juan City Mayor and Metro Manila Council (MMC) President Francis Zamora weighed in by saying, “We are confident that the Metro mayors will pass a resolution approving this. After the council’s approval, each LGUs will have to draft or amend their respective ordinances adapting standardized fines on the identified common traffic violations.” Zamora added that the Metro Manila Traffic Code is unanimously agreed upon by the TWG and will be discussed at the next MMC meeting.

Following the impending implementation of the Single Ticketing System, both Artes and Zamora emphasized that “it is still up to the LGUs to create their own ordinances for other traffic-related offenses which are not stipulated in the traffic code as part of their local autonomy”. 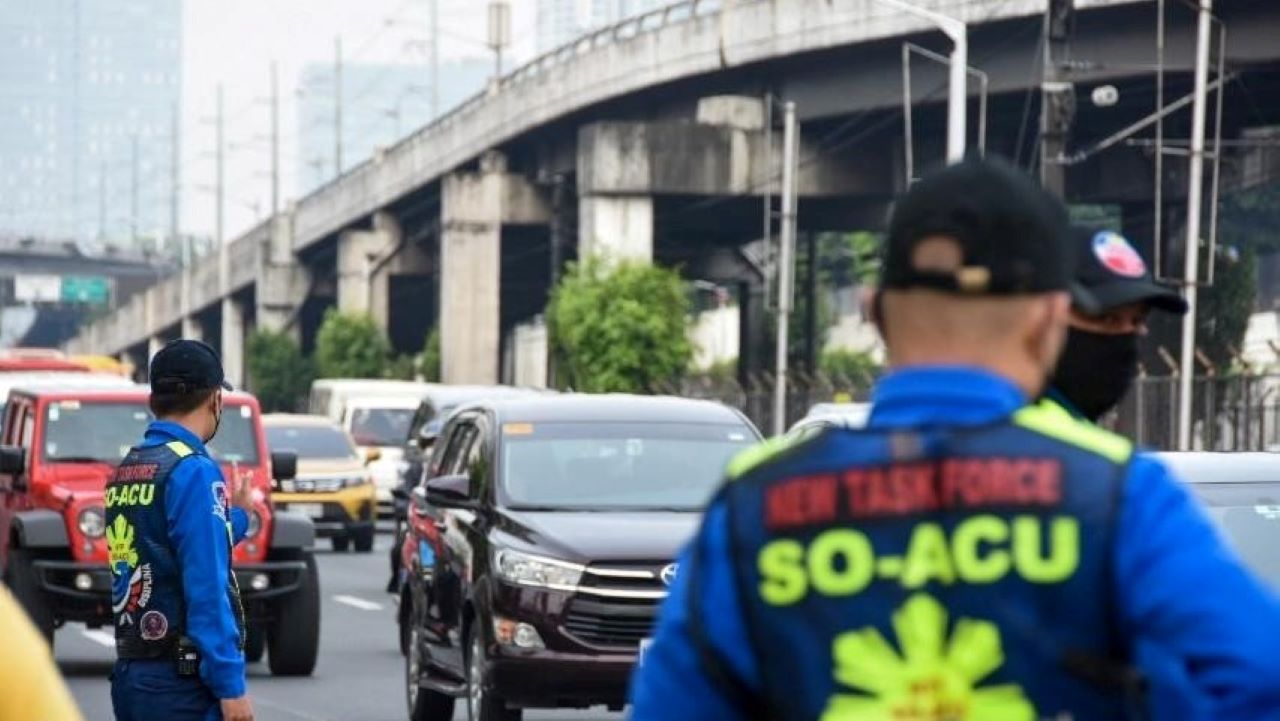 The Single Ticketing System may be headed our way sooner than later. Based on the statement posted by the MMDA, it is likely that it will begin full implementation within the first quarter of 2023. With about 2 months and a little more than a week left in Q1, we hope all the kinks have already been worked out before it’s even rolled out.

What are your thoughts on the Single Ticketing System? Is it a sound idea that will continue being a sound system throughout its implementation? Or will it be another case of NCAP where a public outcry will cause its suspension (or worse, demise)? Tell us what you think in the comments because whether we like it or not, the Single Ticketing System will affect us all.