The Department of Transportation (DOTr) has been pushing very strongly for the use of bicycles as a primary means of transportation. To help this along, the installation of bike ramps in various underpasses and footbridges of Quezon City is one such means. This way, those with bikes will not have to carry their bikes up (and down) the stairs. A lot of plans to make it easier for “padyakers” to get around have been implemented across cities and municipalities, and this is but one way to make bicycling more viable. 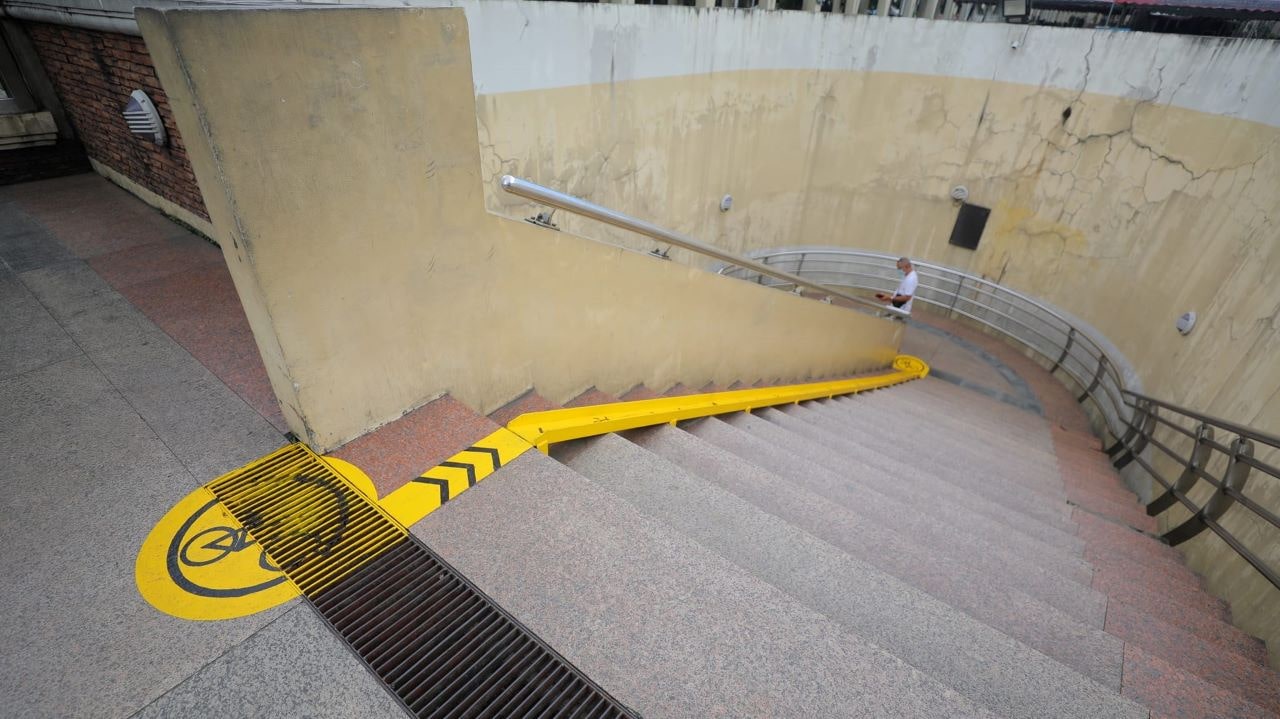 Our country isn’t exactly bicycle friendly. The lack of proper bike lanes on major thoroughfares plus the abundance of underpasses and footbridge stairs only make it more difficult for cyclists. The installation of bike ramps is a small step towards making it more convenient for bicyclists and we have to admit that we have to thank the Quezon City LGU as well as others who have taken this into consideration.

What you see in these photos are the highly-visible yellow-painted ramps installed in the Quezon City Memorial Circle underpass. According to the City’s public information office, there are 40 other stairs that have been equipped with the same bike ramps. 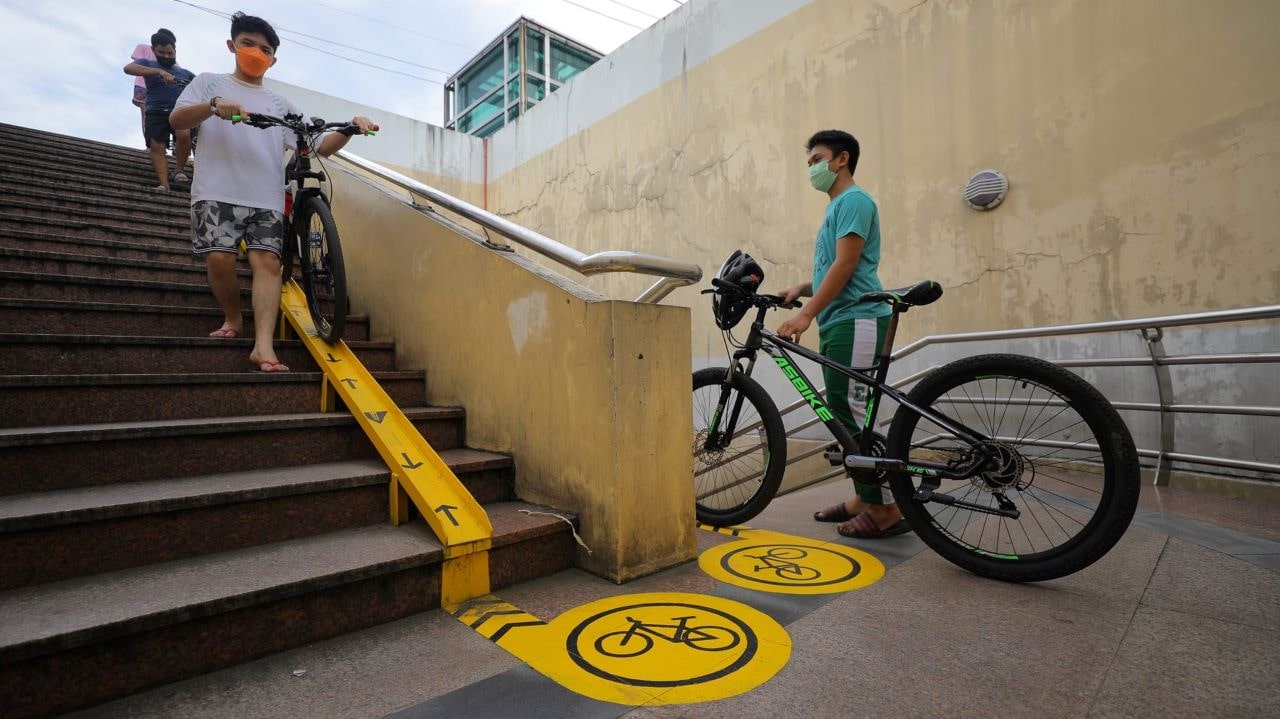 Congress will be glad to see different LGUs making ways to promote bicycling as a means of transportation, especially since their push for House Bill # 40 otherwise known as the Philippine Bicycle Act. There are a lot of reasons why it is an idea that hasn’t seen much “support”. As we mentioned earlier, convenience is one thing. Having to lug a bike up and down stairs isn’t really easy. That and the blatant disregard of motorists for bicycle lanes only add to more people opting for “safer and more convenient” ways of getting around. 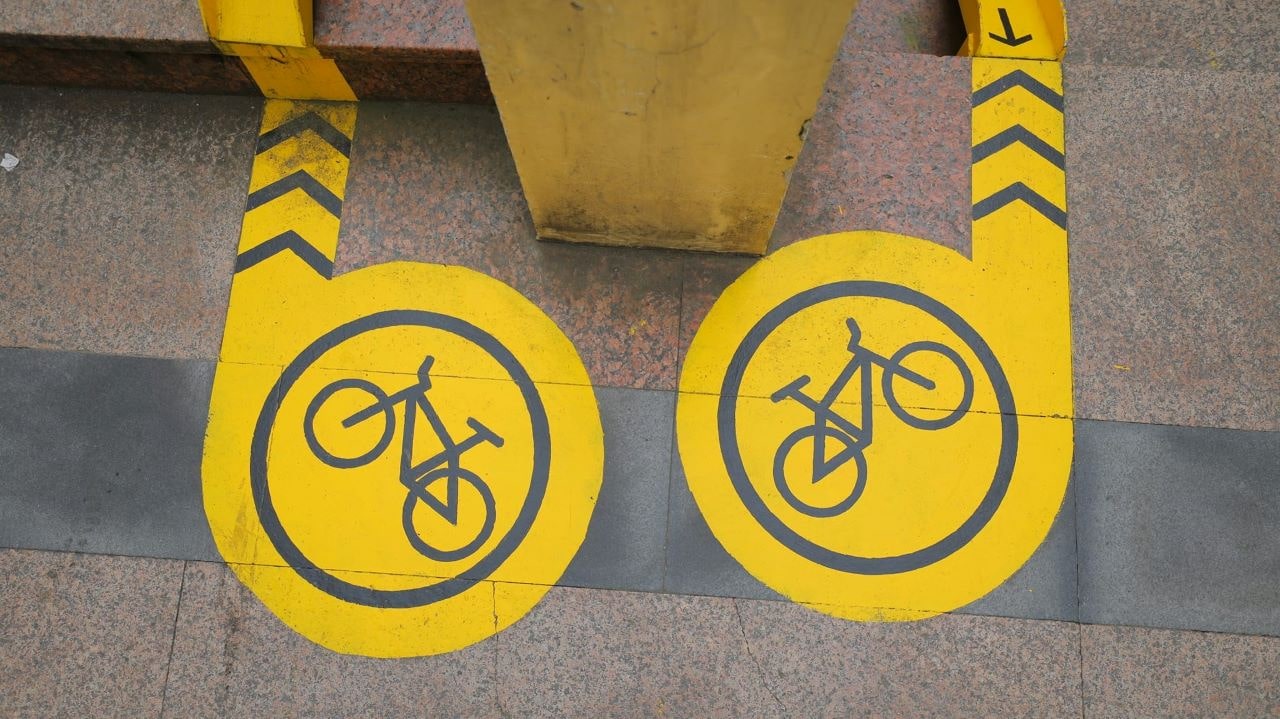 Quezon City has said, though, that the installation of these bike ramps is only one of many of the City’s plans and projects for the benefit and welfare of bicyclists. The LGU also continues its push and support for the use of bicycles as an alternative mode of transportation citing bikes as being more cost-efficient, environment-friendly, and “healthy”.

Other than these bike ramps, we’d really like to see help and support on a much grander scale. But for now, this is something that “padyakers” are quite thankful for. So yes, to LGUs that take this seriously, thank you, and kudos to all of you!

7.6% of Aston Martin is now owned by Geely