Volkswagen Multivan Kombi to launch in the Philippines in Q3 2021

Volkswagen Philippines has announced the local comeback of the classic Volkswagen Multivan Kombi this Q3 of 2021. According to Volkswagen, from its conception in 1949 by Dutch businessman Ben Pon to its following iterations across the global markets for various generations, the Kombi was recognized as the world’s all-time best-selling Multivan, surpassing the 13M unit sales mark in May 2020. Last year, the Kombi commemorated its 70th birthday.

The Kombi was popular in the Philippines back in the late 1950s and peaked in popularity in 1970 when it contributed to a total of 6,100 Volkswagens that were sold that year alone. 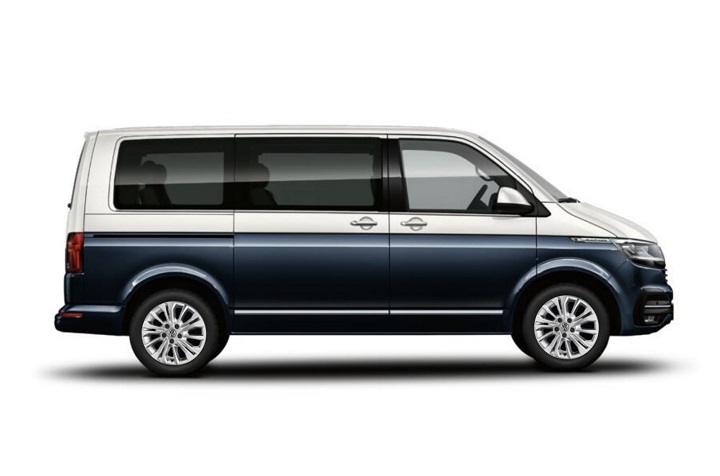 To recall, the Kombi in the Philippines also boasted wide-ranging use by families and businesses. It featured prominently in local pop culture as it has been the iconic van of the ‘60s and ‘70s “flower power” era. What’s more, the Kombi also sported a one-of-a-kind design: The low, flat floor and a spacious interior that could fit in groups of 8 or more.

However, there’s no other information yet about its upcoming release, so stay tuned!