Home - Opinion - How Drive to Survive by Netflix saved F1; and why the 2022 season is a must watch
OpinionAutomotiveCars & Transportation

If you’ve been a longtime fan of Formula 1 (F1), you’re probably familiar with the “cycle” by now. A dominant team will win almost everything (races, drivers championship, constructors championship) unless you’re a true fan of the dominant team, you’ll find yourself yawning more than cheering.

Also, F1 is filled with monotonous personalities who, at every interview, recite the same “canned” statements approved by their respective PR teams. Speaking of the teams, given that F1 is a high-stakes sport, secrecy, and decency are of utmost importance. As a result, everyone is as polite as possible; passive-aggressive statements are the peak of hostility between anybody in the sport. Contrast it to other racing disciplines such as; Rally driving, where men and machines are pitted against the elements, and NASCAR, where they drive side by side for 200 or so laps and sometimes get into fistfights after races.

Not surprisingly, watching F1 became as entertaining as watching paint dry, and viewership numbers suffered. Even for a longtime fanatic like me, finishing races was becoming a strain. All of that changed when F1 was scooped up by an American company called Liberty Media, and one of their first changes was to allow fans to get a closer glimpse into the “behind the scenes” world, access we were never granted before. This “access” was through the lens of a camera, the sound behind a mic, and streamed directly into our worlds through the Netflix series “Drive to Survive,” and you know what? It worked. 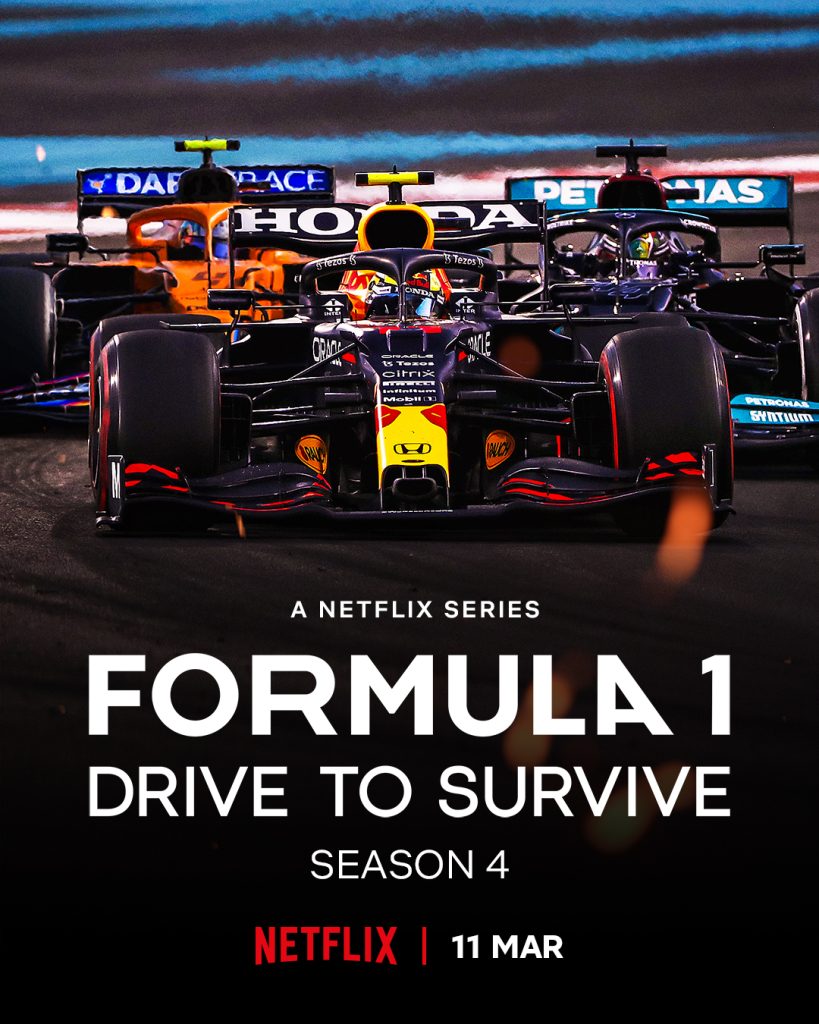 In essence, Drive to Survive is a long-winded recap of the recently concluded season. It’s usually aired just a few months (or weeks) before the start of the next season (obviously done to drum up anticipation). The show focuses on key storylines and high and low points throughout the season, sprinkled with some movie magic and Netflix’s (alleged) propensity to blow certain things out of proportion. At first, Netflix only had access to some of the teams, with bigger teams like Mercedes-Benz and Ferrari thumbing up their noses at the idea of being “exposed.” Eventually, though, due to the success of the show, they relented and participated in the following seasons.

I was honestly not expecting many people to get into Drive to Survive. I thought it was going to be something longtime fans like me would enjoy while waiting for the next season to start. In this case, I’m glad I was wrong; almost immediately, the show grew in popularity and started reeling in newer and younger fans.

Let me give you an example; pre-Drive to Survive F1 always struggled to entice U.S fans and have had a love-hate relationship with the country. After the second season of the show, the U.S Grand Prix in Texas was packed with spectators.

Needless to say, Netflix not only delivered another hit series but also helped save F1 as well. Job done? Not quite. 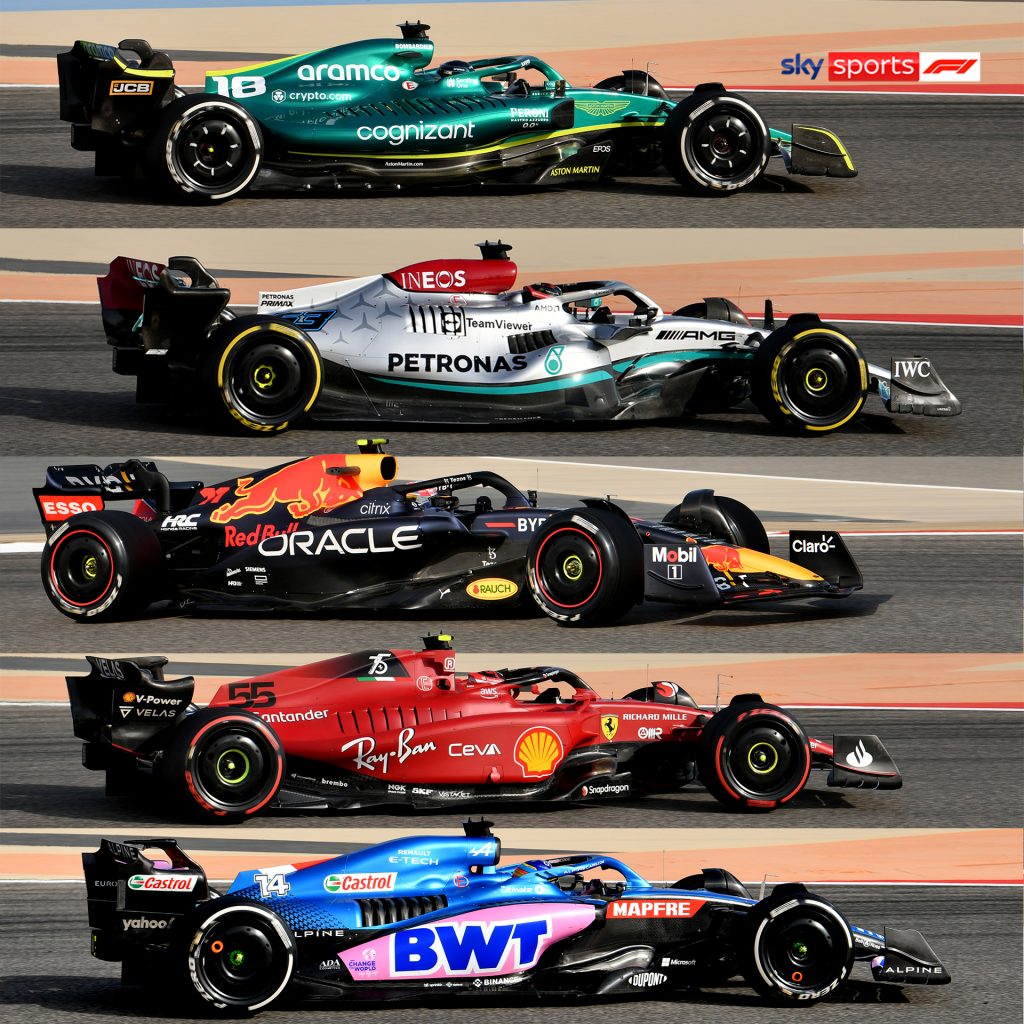 The influx of new fans and rising viewership is only part of the problem F1 needed to fix. It’s still a spectator sport; it needs to be entertaining and not be a bore-fest. Remember the “cycle” I mentioned earlier? If F1 continued with the status quo, all their efforts to bring in “fresh eyes” would be for nothing.

To address the issue, the first thing they did was introduce a “cost cap,” with the idea of keeping the development progress fair between the big teams and the small teams. In the olden times, the discrepancy in team budgets was large. This enabled prominent manufacturer or sponsor-backed teams to pretty much spend obscene amounts of money to win it all. The smaller teams, in some cases, could barely make a car at all. This led to big performance differences and allowed certain big teams to dominate.

It isn’t all about the money, though; the 2022 season also ushers in a new era of regulations in terms of car design, with the sole purpose of making the racing as close and exciting as possible.

As early as now, the effects of the new regulations are already making waves, with teams conducting pre-season testing at Bahrain before next week’s Grand Prix; Mercedes-Benz has problems with its aerodynamics, and Redbull is yet to find its footing. However, the smaller teams are taking advantage and showing decent pace (so far).

Of course, it’s still early days, and as the season goes on, some teams will get better, and some will get worse.

It’s time to tune in.

For those on the fence about F1, now is a good time as ever to get into it. With teams having to completely redesign their cars, effectively “leveling” the playing field, to Netflix lurking in the background of every race, it’s looking like it’s going to be one heck of a season.

Drive to Survive season 4 is now on Netflix