It seems automakers can’t seem to catch a break, apart from the effects of the ongoing Russia-Ukraine war, the latest blow was dealt by mother nature. 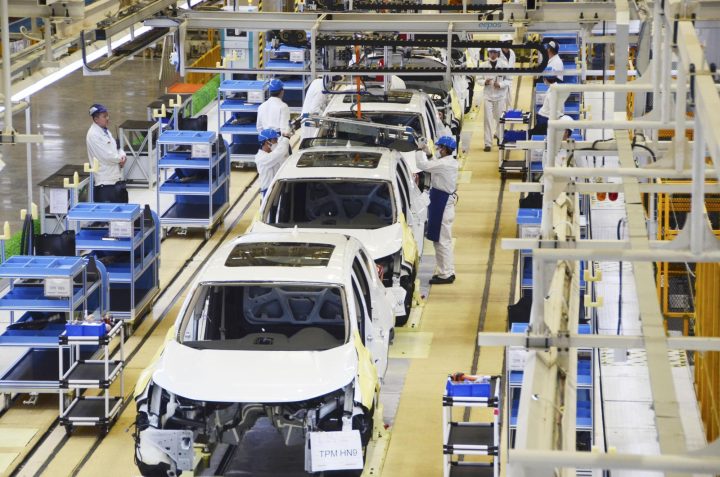 The 7.4 magnitude earthquake experienced in Japan the other day has resulted in the suspension in production for one of the bigger semiconductor producers, namely Renesas Electronics Corp. Renesas said that all three of its plants (Naka, Takasaki, and Yonezawa) were near the quake zone.

In the latest natural disaster, Renesas said Thursday that electricity has been restored to the two plants that lost power. Renesas is currently assessing the impact on equipment and products, as well as the safety of the facilities.
Renesas said it could not say when production might resume at the Naka and Takasaki factories. Although, the company said it has partially resumed production of some test lines at its Yonezawa plant.
The Naka and Yonezawa plants make microcontrollers for automotive and industrial use. This setback could have more major repercussions on the already reeling production lines of numerous automakers.
See also  INFRACORP ready to start BGC-Makati Skytrain project this year