If you’re a fan of the Cars movie you better hold on to your seats, as Porsche just announced they’ll be doing a “one-off” take on one of the movie’s most beloved characters; Sally Carrera. 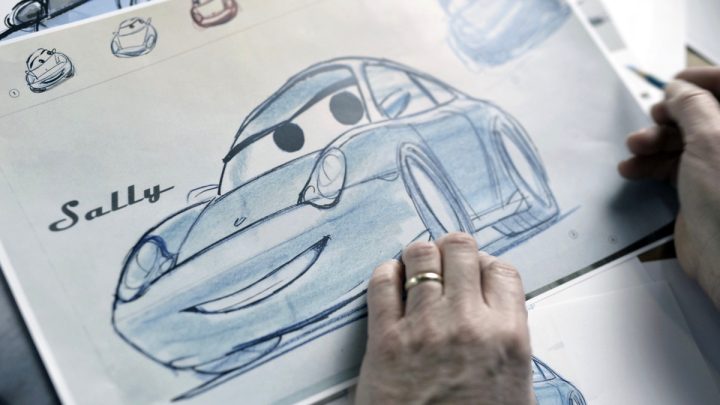 The special project was done to celebrate Sally Carrera’s 20th birthday and is also a special collaboration between Porsche and animation studio Pixar.

Of course, don’t expect this collaboration project to actually create a living breathing version of Sally, but Pixar and Porsche are working very closely to bring as much of her likeness into the real world. The resulting car will be auctioned for the benefit of charity.

The team behind the project is comprised of some of the original minds behind the film. This includes Cars production designer Bob Pauley and creative director Jay Ward. On Porsche’s end, Style Porsche and Porsche Exclusive Manufaktur are also looped in to help out.

There will only be one car made from this project, and proceeds from the auction will be given to children’s groups in the U.S and refugee families from Ukraine.

So if you’re a fan of the movie, and you’re rich give it a go! You may just end up with an iconic special edition 911.