When the Toyota Avanza was launched a month ago, Toyota Motor Philippines (sort of) confirmed that the Veloz version of the Avanza will be following suit in the near future.

The Veloz is a new, higher version of the Avanza that was launched sometime last year in Indonesia. What’s interesting about the all-new Veloz is that Toyota decided to split up the Avanza and Veloz nameplates, making the Veloz a “stand-alone” model. Previous versions of the Avanza carried the Veloz badge to indicate it as the top-spec variant of the Avanza line-up. 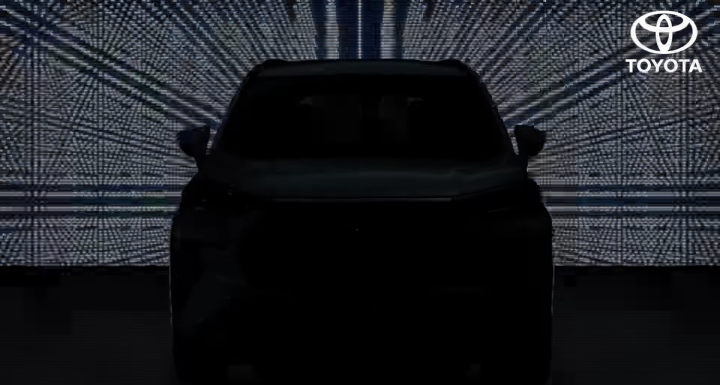 Toyota Motor Philippines has been mum about the Veloz since the Avanza launch, but yesterday they posted a sort of Easter Egg (on Easter Sunday, of course) on their official Facebook page: a teaser video, which shows a silhouette of a car with a resemblance to the Veloz.

Another interesting thing about the post was Toyota’s wording of the caption. “Discover the newest member of our compact SUV line-up. Coming soon. #DiscoverTheExtraordinary”. The fact that they called it a “compact SUV” is significant because that moniker was once used to describe the Toyota Rush.

What can we expect from the Veloz? No specifications have been confirmed (yet) for the local version. However, based on the Indonesian version, it comes with a 9-inch touchscreen infotainment system with a “rear entertainment system”, a wireless smartphone charging pad, and most notably, it comes with Toyota’s advanced safety feature aptly called Toyota Safety Sense.

As for possible engine options, there seems to be only one. The Veloz comes with a 1.5-liter 2NR-VE Dual VVT-i inline-four. It makes 106 PS with 137 Nm of torque and can be paired to either a five-speed manual or CVT with a sequential shift.

Could the Rush really be killed off in favor of the Veloz? It’s possible but, we’ll have to wait and see when more details have been confirmed.

5 signs that it's time to replace your car battery