Construction of CLLEX now at 96%, full stretch to open March 2023

It was just last year that the Central Luzon Link Expressway or CLLEX was opened to the public. The only caveat at that time was that the full stretch of the toll-free expressway was not yet complete, and users can only come and go so far. The DPWH released an update on its construction and it is now at 96% completion. Good news, indeed! 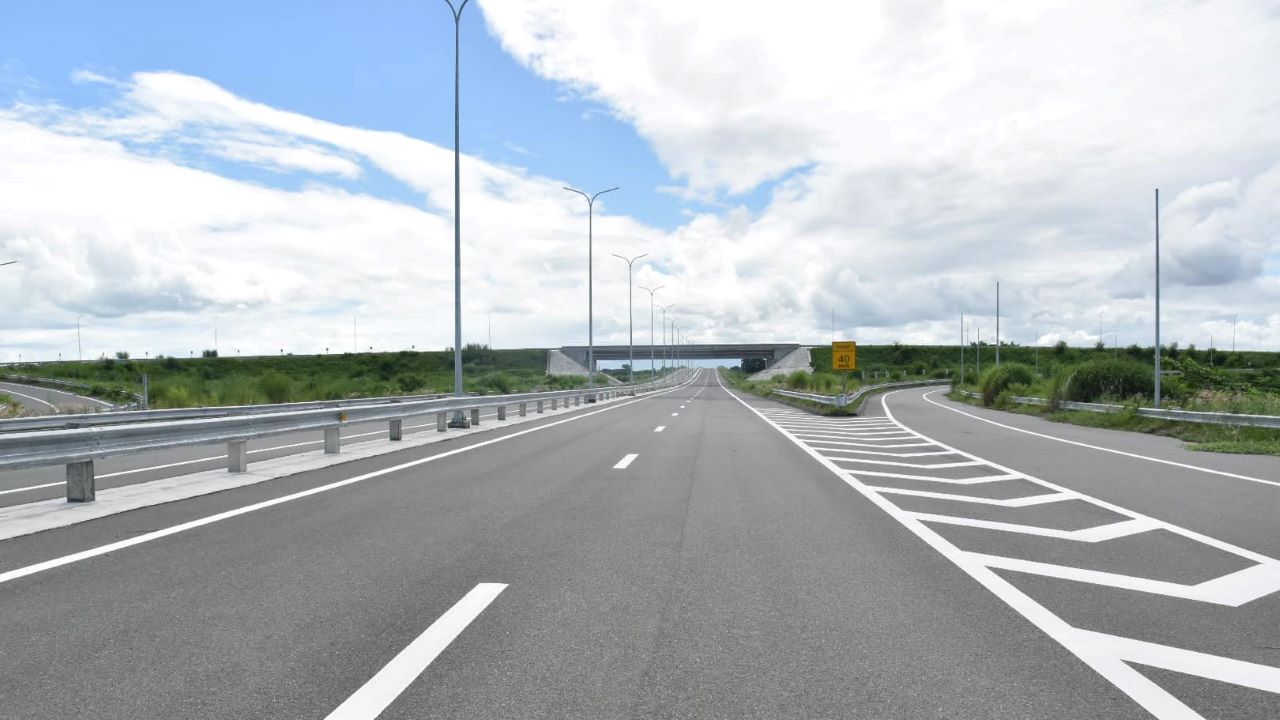 As of this publishing, the completion of the entire project is at 96%. According to a report submitted by DPWH Undersecretary for Unified Project Management Office (UPMO) Emil K. Sadain, the first 18 kilometers of CLLEX from Tarlac Interchange at the connection of Subic-Clark-Tarlac Expressway (SCTEX) and Tarlac-Pangasinan-La Union Expressway (TPLEX) in Balingcanaway, Tarlac City to Guimba-Aliaga Road in Aliaga, Nueva Ecija will be extended with additional 11 kilometers by March 2023.

This will include seven (7) kilometers up to San Juan Interchange and four (4) kilometers to Umangan-Julo Road at the boundary of Aliaga and Cabanatuan City before Felipe Vergara Road and Daang Maharlika Highway.

“The CLLEX Project will support the country’s new vision for improving agricultural productivity under the administration of President Ferdinand Bongbong Marcos Jr. Using this toll-free high standard highway, palay crops and other products from Nueva Ecija – the Philippines’ rice granary, including those coming from Region 2 can reach the market centers in Metro Manila much faster and cheaper”, DPWH UPMO Undersecretary Emil K. Sadain. 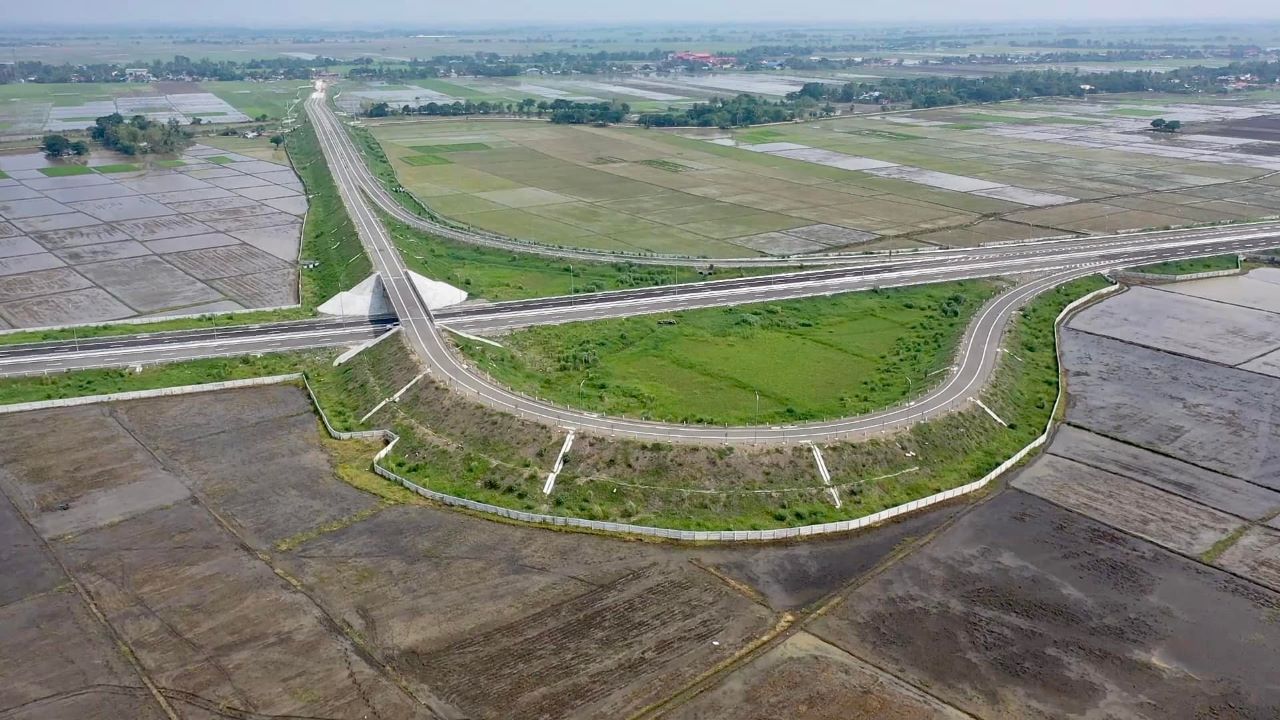 CLLEX is part of the Luzon Spine Expressway Network which is aimed at reducing travel time from the northernmost part of Luzon, Ilocos, to the southernmost part, Bicol. An extension of the SCTEX and TPLEX, CLLEX will form an important east-west link for the expressway network of Luzon to ensure a continuous seamless traffic flow for the motoring public from Metro Manila and vice versa passing thru North Luzon Expressway (NLEX), SCTEX, and TPLEX.

Once the construction of the expressway is completed and it is fully opened to the public, the PHP 11.811-Billion expressway is expected to shorten the 70-minute travel time between Tarlac City and Cabanatuan City to only 20 minutes.

This truly is exciting, not just for those who go to these areas for leisure, but more for those who rely on faster and better transportation of goods for their businesses and livelihoods. We hope the pace continues and that CLLEX will, indeed, fully open in March of next year. Or hopefully, even earlier than that.

The all-new Toyota Vios (Yaris Ativ) is set to launch in Thailand on August 9; Will PH be next?