What makes the 220i M Sport interesting is that this BMW shares the same CMW CLAR architecture with the GR Supra, in an even more interesting move it undercuts its Japanese relative in terms of pricing (we’ll get to that later). 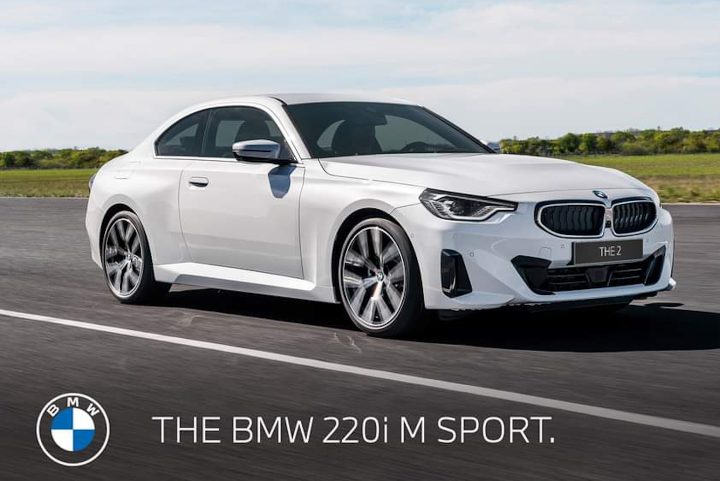 At first glance, the front fascia of the BMW 220i M Sport is more traditional and subdued compared to its siblings in the BMW line-up, with no large “Kidney Lung” grille here. Apart from that, the 220i M Sport’s rounder-shaped headlights are supposed to harken back to the legendary BMW 02 models, while at the back the darkened taillights lend to a sporty and modern look.

The Philippine spec BMW 220i M Sport is adorned in M Sport goodies such as an M Aerodynamic Package that comes with the M High Gloss Shadow Line, M Sport Suspension, and an M Rear Spoiler. 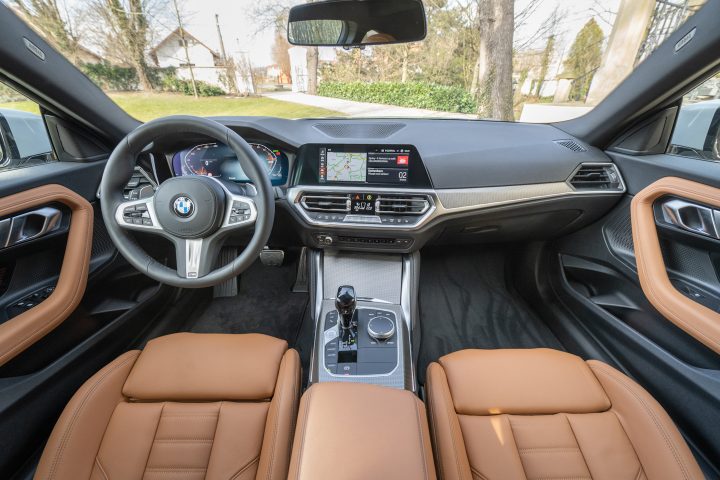 As mentioned earlier since this is a sports coupe, the interior design is very much driver-oriented in terms of its layout. The all-new BMW 220i M Sport is equipped with a 10.25-inch Widescreen display with BMW iDrive in Operating System 7.0 It also comes with Smartphone mirroring integration capabilities such as Apple CarPlay and Android Auto. For an added enhanced aural experience, the 220i M Sport is also equipped with the 10-speaker BMW HiFi Loudspeaker System. It also has sports seats and an M leather steering wheel. 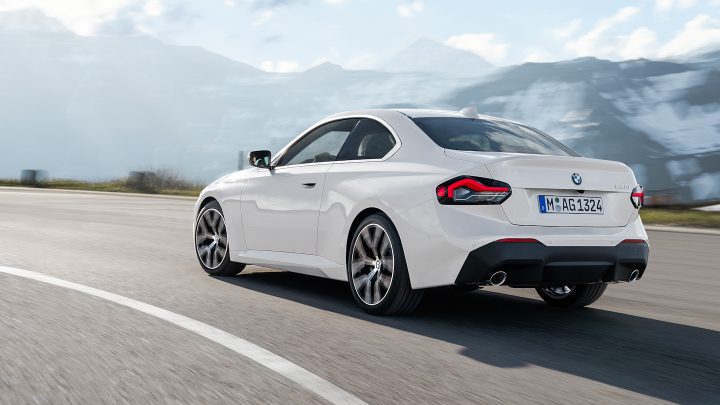 Powering the BMW 220i M Sport is a 2.0-liter twin-turbocharged inline-4 gasoline engine that produces 184HP and 300Nm of torque, it is mated to an 8-speed Steptronic Sport Transmission.

Remember what we said about it undercutting the GR Supra price-wise? Well the all-new BMW 220i M Sport retails for PHP 3,690,000, which is a sizable chunk of change more affordable than the GR Supra.