We’ve extensively written about Hyundai’s “Grand restart” in the Philippines. Most recently, we learned which exact models Hyundai Philippines will be offering once they officially launch. While we know what they’re going to sell, the specific price of each model wasn’t confirmed, however, in the past few days, prices from dealership sources have been making the rounds online. Let’s take a look at them, shall we?

First on the list is the smallest and most affordable of the bunch, the Hyundai Venue. The Venue is the only carry-over model from Hyundai’s previous distributor and is billed as the smallest crossover on the lineup.

Based on the leaked price list, Hyundai Philippines will be offering the Venue in two variants namely the 1.6 GL AT and 1.6 GLS AT. The entry-level GL comes in at PHP 915,000 while the top model will cost PHP 985,000. 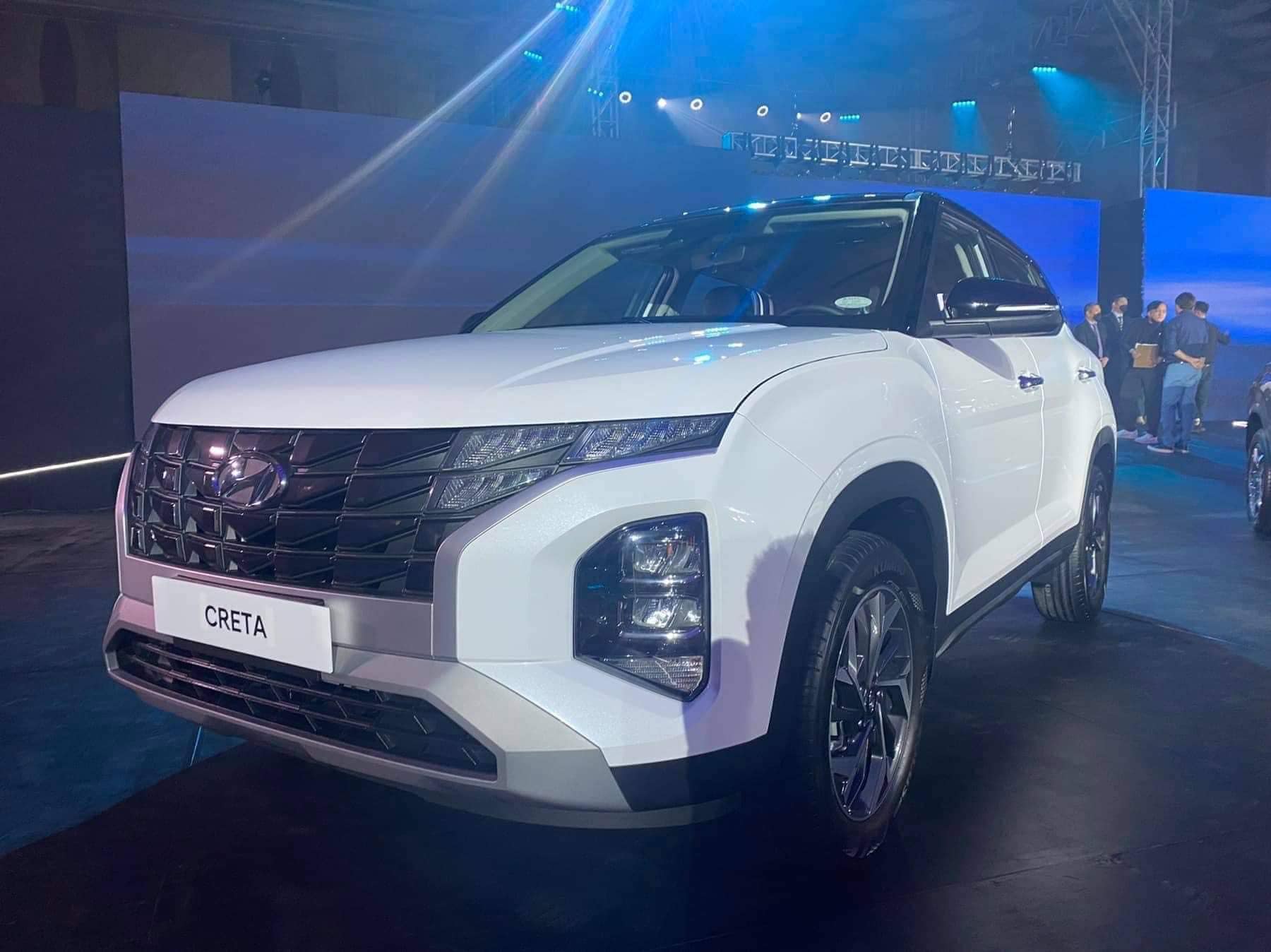 Next up is the Creta, which is a crossover that slots between the Venue and the Tuscon. Ever since its global launch we’ve been speculating if it would reach our shores, fortunately for us, Hyundai is set to bring it in. Third on the list is the much loved Hyundai Tuscon, which was also recently just given an update in terms of looks and features. The Tuscon is set to be offered in two variants, 2.0 GLS AT (Gas) and 2.0 GLS+ AT (Diesel). 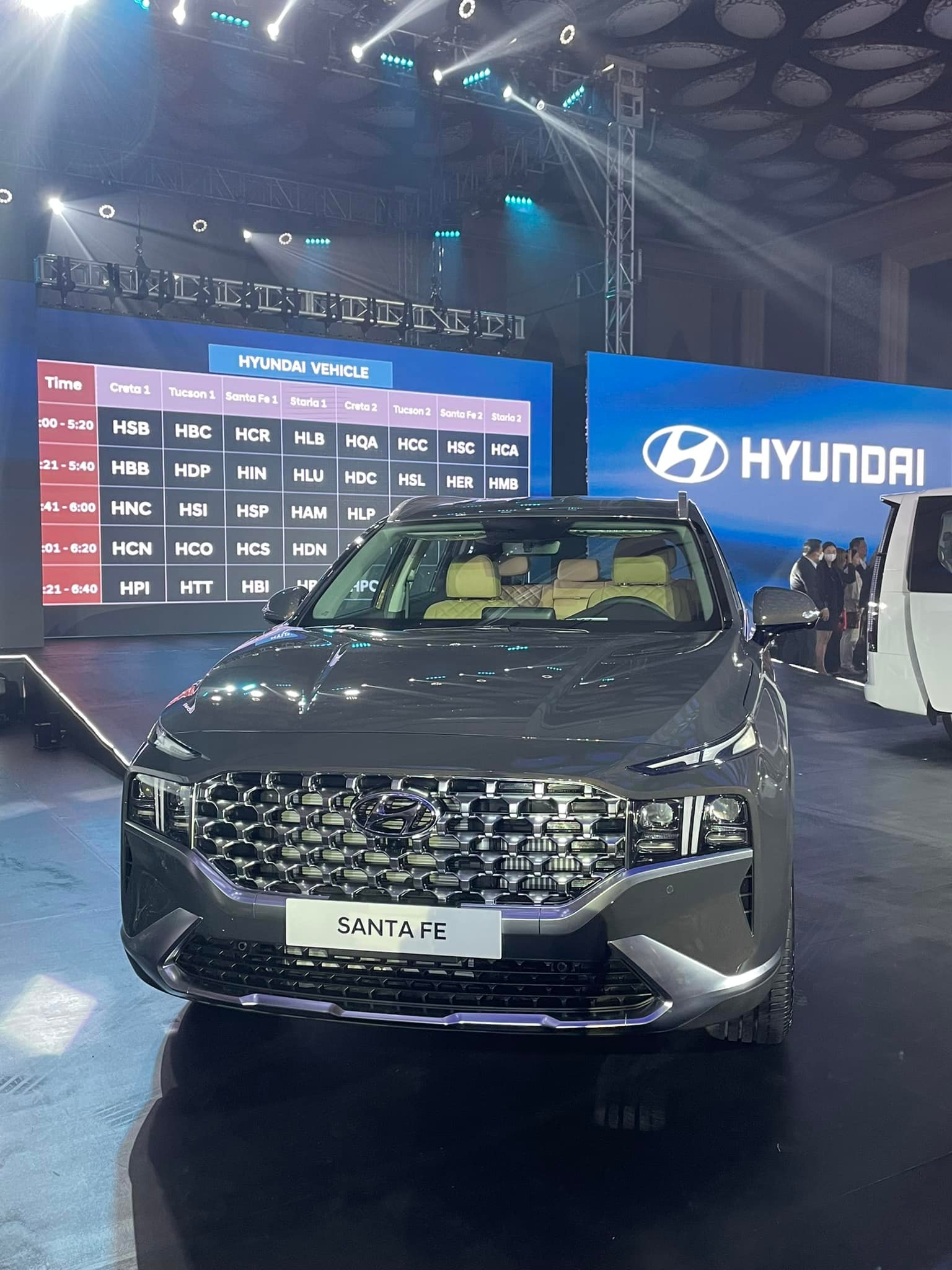 Fourth is the Hyundai Santa Fe, which has also been recently refreshed. Interestingly, the Santa Fe will only come in one variant, the 2.2R CRDI GLS 8 DCT which retails for PHP 2,420,000. 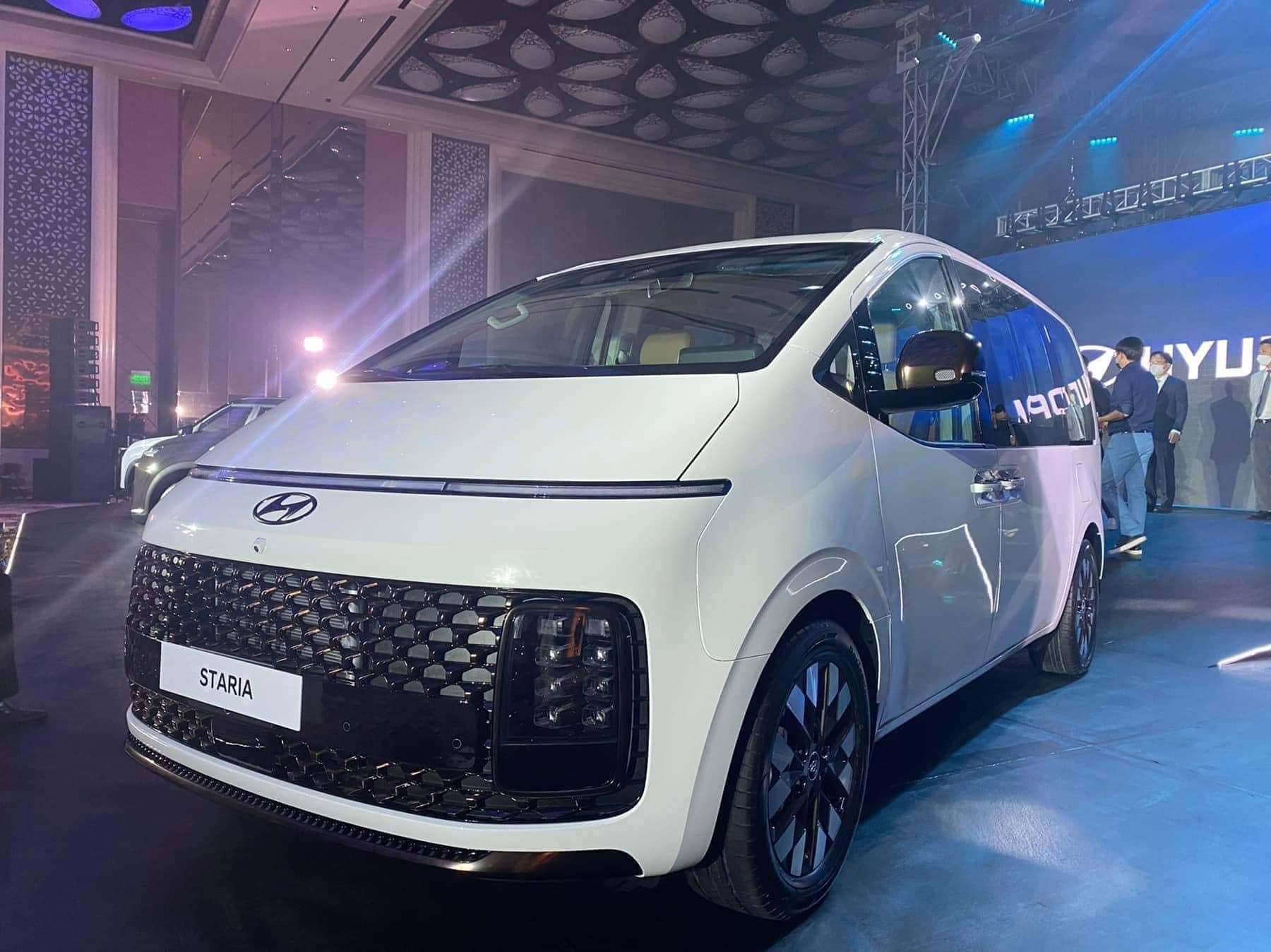 Last but certainly not the least is the Hyundai Staria, which is the replacement for the beloved Starex. While the Staria has made itself visible locally, those are most likely “grey market” purchases and not from Hyundai Philippines.

See also  Taking the Hyundai Eon for a spin

The top-of-the-line model is intriguing, if the leak turns out to be true the Staria will have an all-wheel-drive variant.

While the price list leak could be credible because it came from dealership sources; until Hyundai Philippines officially releases its own price list we cannot say that these are final.