The Subaru XV is quite the impressive crossover, if we may say so ourselves. It’s a handsome-looking vehicle and has all the good stuff that Subaru has to offer in a higher-than-a-sedan package. But the fact of the matter is that it’s getting a bit old. Another fact is that Subaru is scheduled to unveil a “new SUV” a few days from now, and unless we miss our guess, the all-new 2023 XV is coming.

Subaru XV (?) is scheduled to debut on September 15 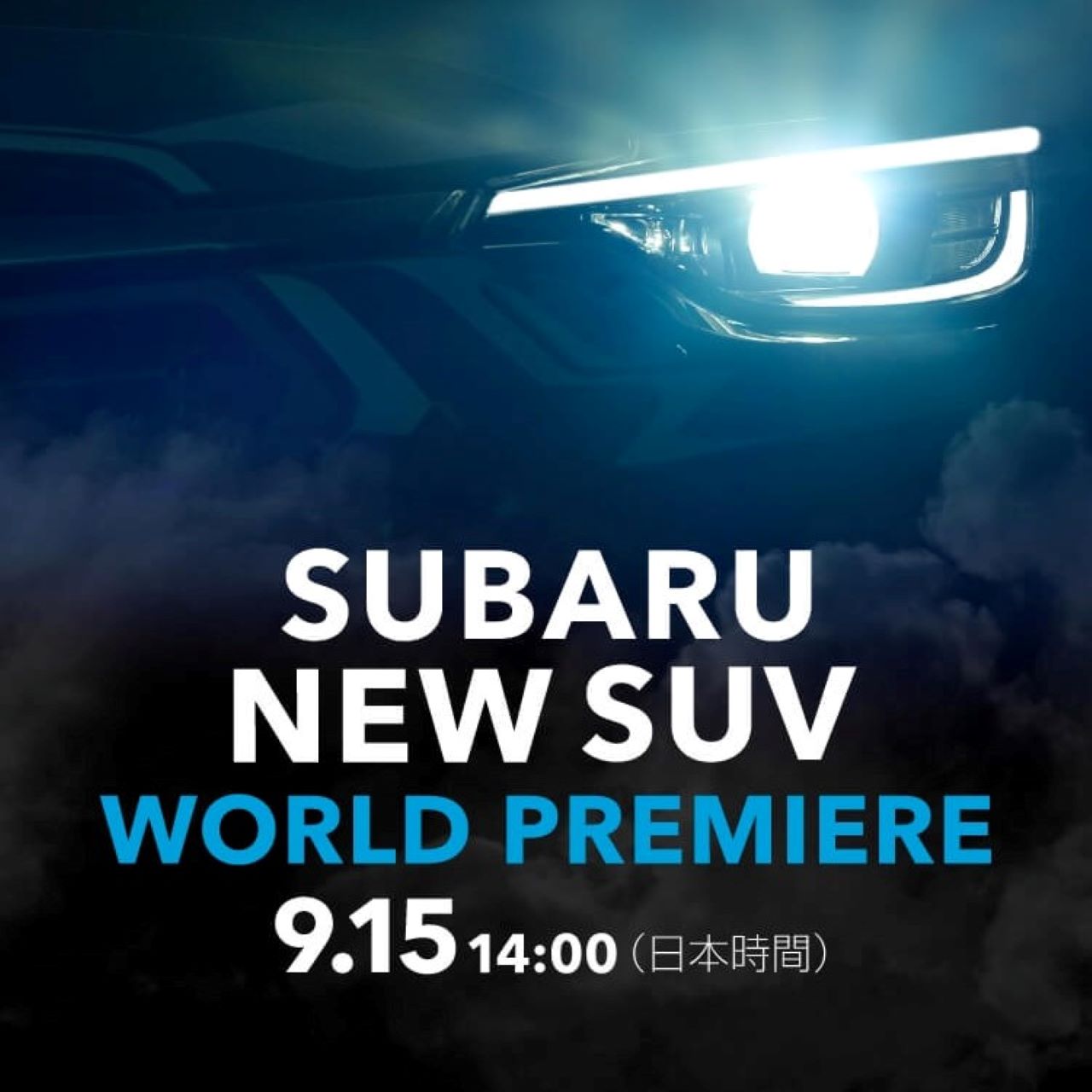 Subaru is quite mum about the specific model that they will be launching, but a new Subaru XV may be the safest bet. In recent years, the vehicles in Subaru’s lineup have been kept for about 5 years before a new model, and guess what? The current XV is already about 5 years old. That’s already pretty good grounds for guessing that this is an XV. 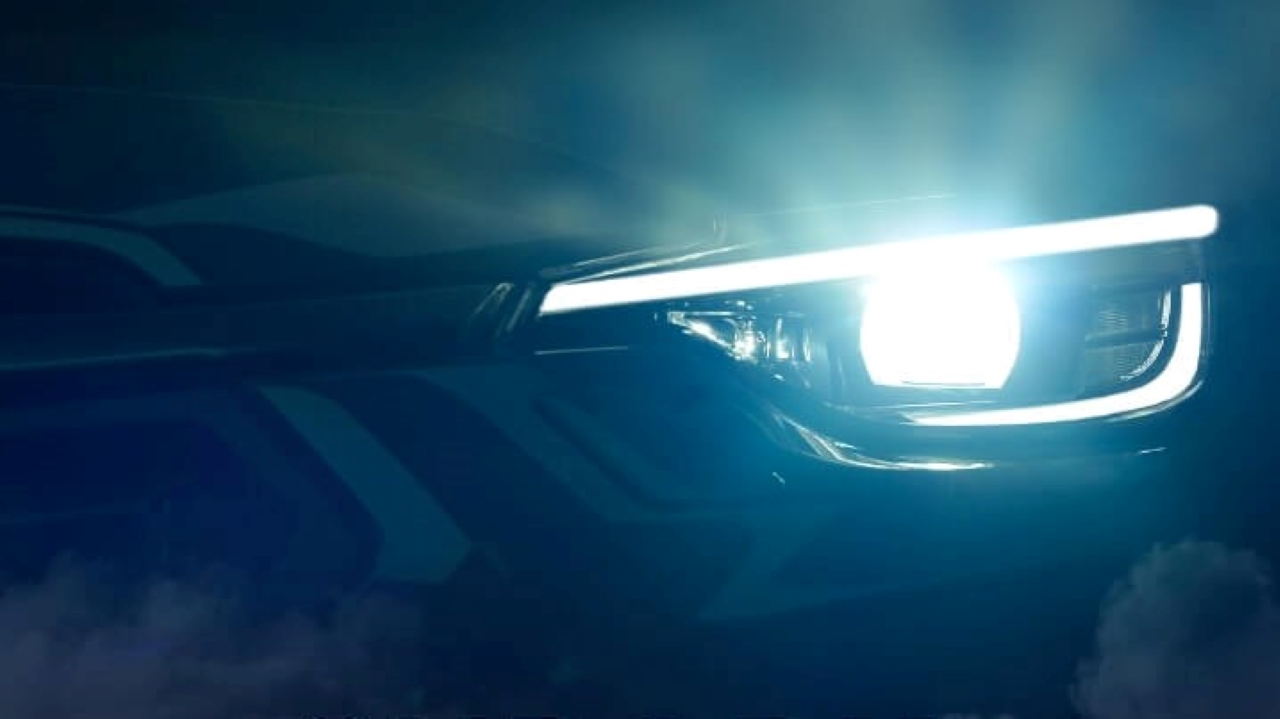 Not much has also been given away by the teaser, aside from what we can see as redesigned headlight units. In the current Subaru XV, a single and continuous C-shaped DRL is used but what we see here retains a “C” shape, albeit by using 2 separate LED strips. The taillight assemblies seem to have retained the “C” element as well. Other tidbits that make alluding this new model to the Subaru XV are the rear fender arches, the beltline, and if you could spot it, the shape of the C-pillar quarter glass. They might not exactly match the current XV, but the resemblances are there. 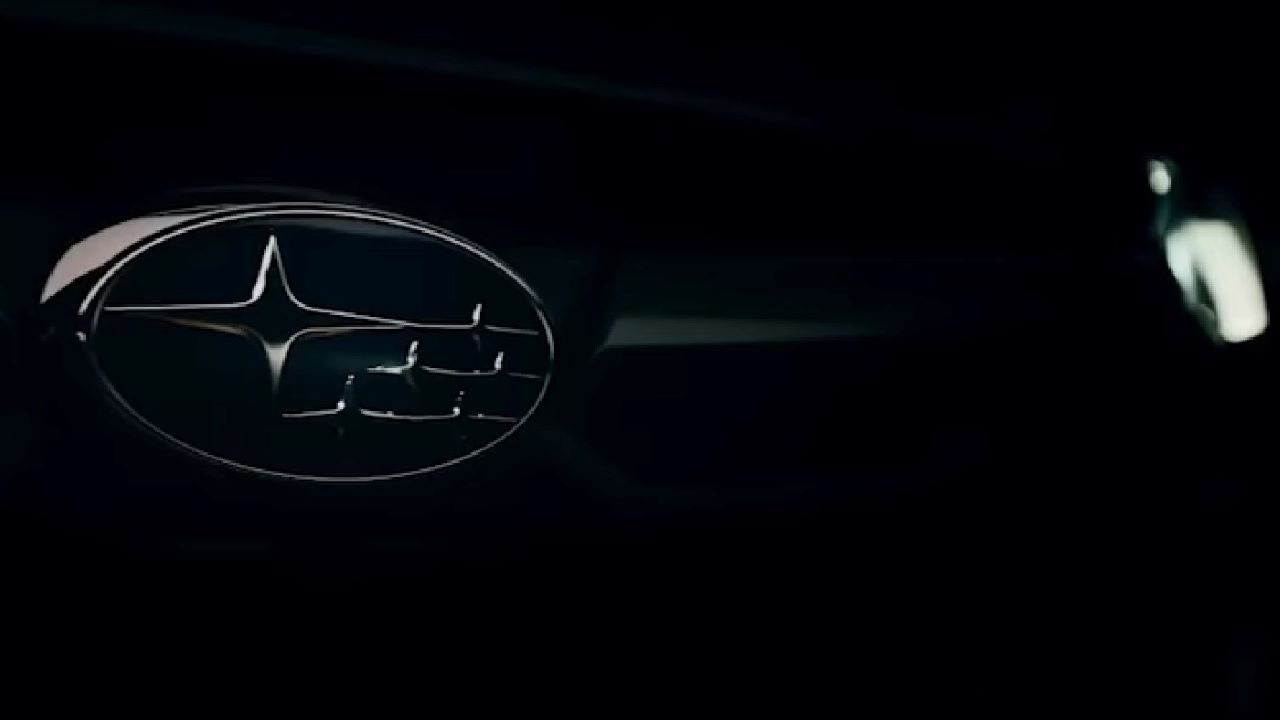 No details of the interior were shown, and no figures or numbers for the engine were given away as well. This was totally an exterior-oriented teaser. But if we were to take a gander at the former, it’s going to have a lot of similarities with the Impreza on which it is based on. As for the latter, we really hope a turbocharged engine makes its way (again) under the hood. While there are the e-Boxer hybrid, 2.0-liter, and 2.5-liter engines in different markets, we’ll likely get the 1.6-liter naturally aspirated variety.

We’ve always liked the Subaru XV in all its iterations, so this new model is something pretty close to our chests. To say that it’s an exciting time to be an XV fan is an understatement. We’ve already waited for 5 years, so a new model XV should be in Subaru‘s sights already, right? Right? Please say it’s so!

Mitsubishi Ralliart coming back to PH during the 8th PIMS