7.6% of Aston Martin is now owned by Geely

Geely is one of the biggest automakers in China, so much has been their success that they’ve been able to expand their portfolio by acquiring shares in other automotive entities such as Volvo, Renault Korea Motors, and Lotus.

It seems they aren’t done, as a recent report has said that the Chinese automaker has bought into another legendary brand, Aston Martin. The company has now announced that it has acquired 7.6% of British carmaker Aston Martin’s shares. 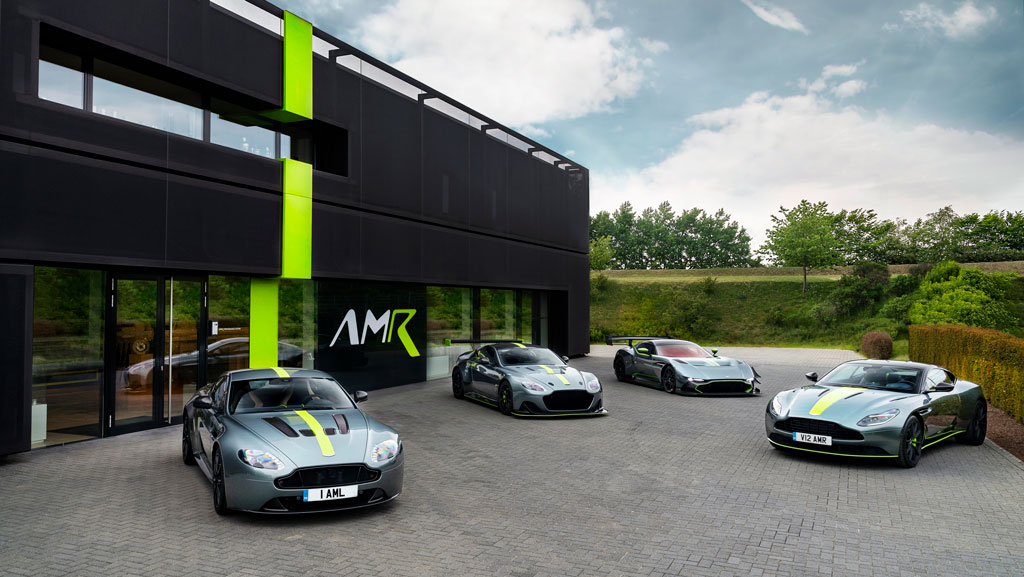 “We are delighted to announce our investment in Aston Martin and believe that with our well-established track record and technology offerings, our brand can contribute to Aston Martin’s future success,” the brand’s statement reads. “We look forward to exploring potential opportunities to engage and collaborate with Aston Martin as it continues to execute its strategy to achieve long-term, sustainable growth, and increased profitability.”

With this latest acquisition, Geely is most likely going to take advantage of Aston Martins’s expertise in making desirable, luxurious, and fast sports cars. While Aston Martin could use some of Geely’s know-how in terms of electrification, Aston Martin did say that they are looking to have a fully electric lineup by 2026.