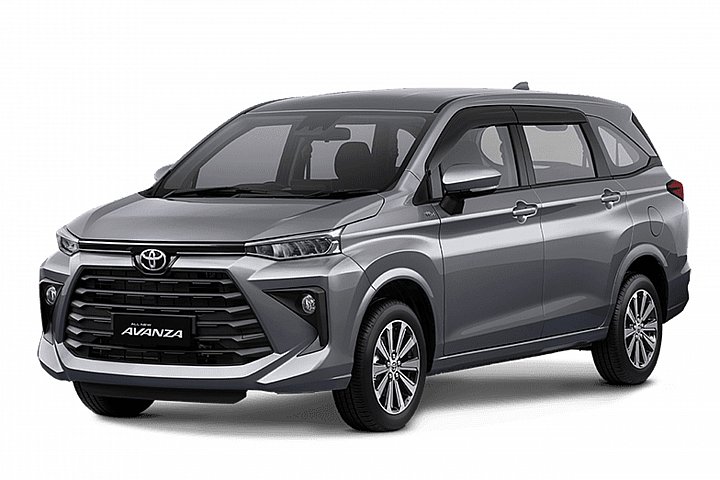 Just before 2021 ended, Toyota debuted the all-new Avanza and Veloz in Indonesia. Reactions to the new look were positive, as it was a serious departure from how the current Avanza being sold locally looks like.

Now though, Toyota Motors Philippines (TMP) has confirmed that the all-new Avanza is set for launch this coming March 7, 2022. Toyota says this is in response to the ever-growing demand for MPVs locally.

“Our mobility requirements are rapidly evolving, especially after the disruptions caused by the pandemic, but one thing remains constant – Filipinos will always need a reliable car that can offer ample, comfortable space for the family, including extended family members,” said Sherwin Chualim, TMP’s First Vice President for Vehicle Sales Operations.

“This has always been the strength of the Avanza, but for this 2022 release, expect even more value-for-money features on top of its striking style upgrades inside and out.” he added further.

While no specific specifications and prices have been confirmed, Toyota did say the Avanza will be launched with four variants and five colors. Toyota also mentioned that prices will start at a competitive PHP 813,000.

Stay tuned for more details as the launch nears.

Why it's time to accept "China Cars" as quality products