The Toyota Prius is known as the first “mainstream” hybrid-powered vehicle on the market. Its success has become so great that the car has been sold in numerous countries throughout its decades-long existence.

However, the latest generation Prius has become quite dated already and has only received minor tweaks and updates over the recent past. Toyota though has just been biding its time in developing the all-new model, and now we know when the all-new Prius will break cover. 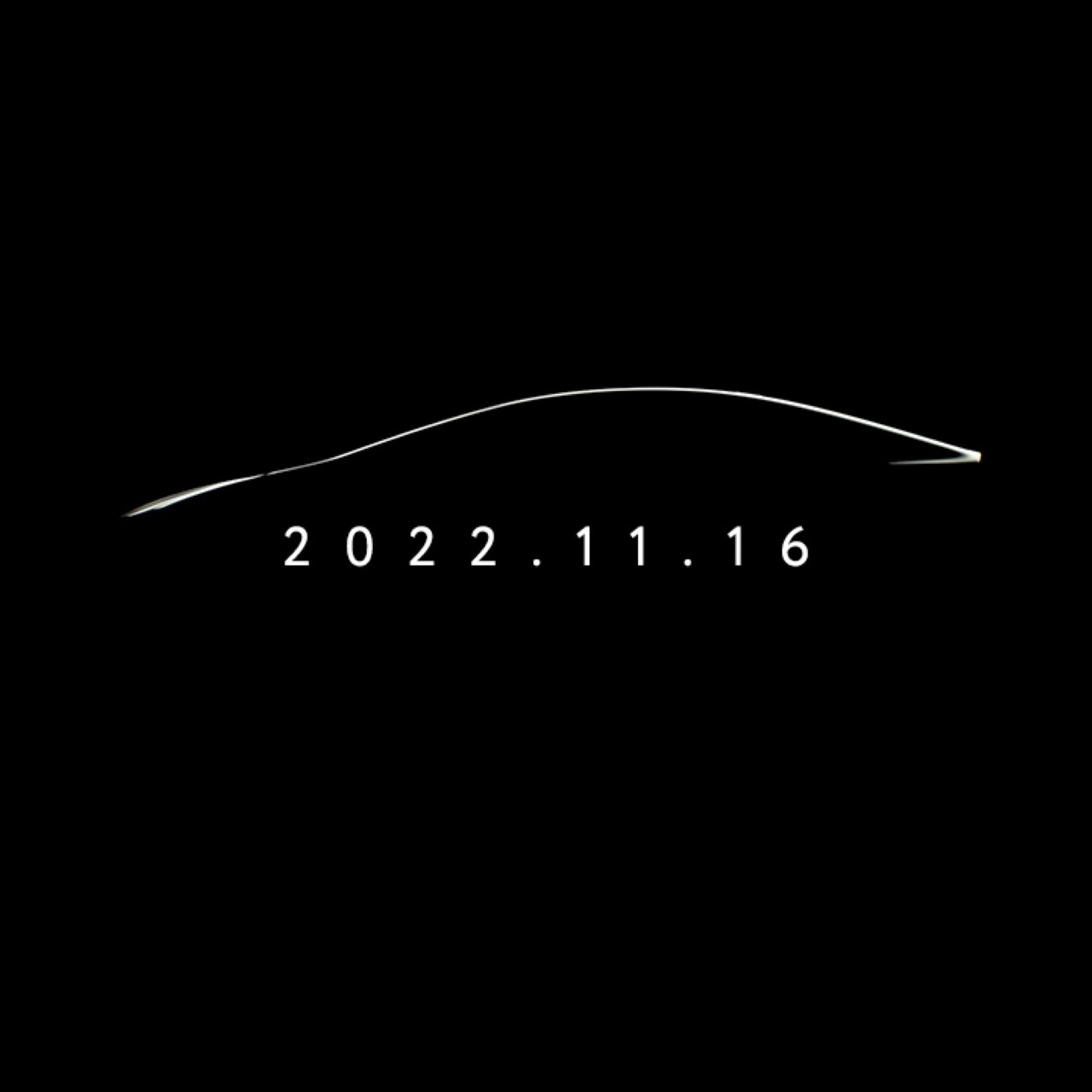 The brand revealed some teaser photos that show the Prius’ silhouette and the global launch date of November 16, 2022. Based on the teaser photos, the 2023 Prius will feature newly shaped LED headlights that resemble the Crown CrossoverSport that was showcased earlier this year. The side profile also seems to indicate that the Prius will retain its liftback nature, which has become unique to the Prius design in recent years. 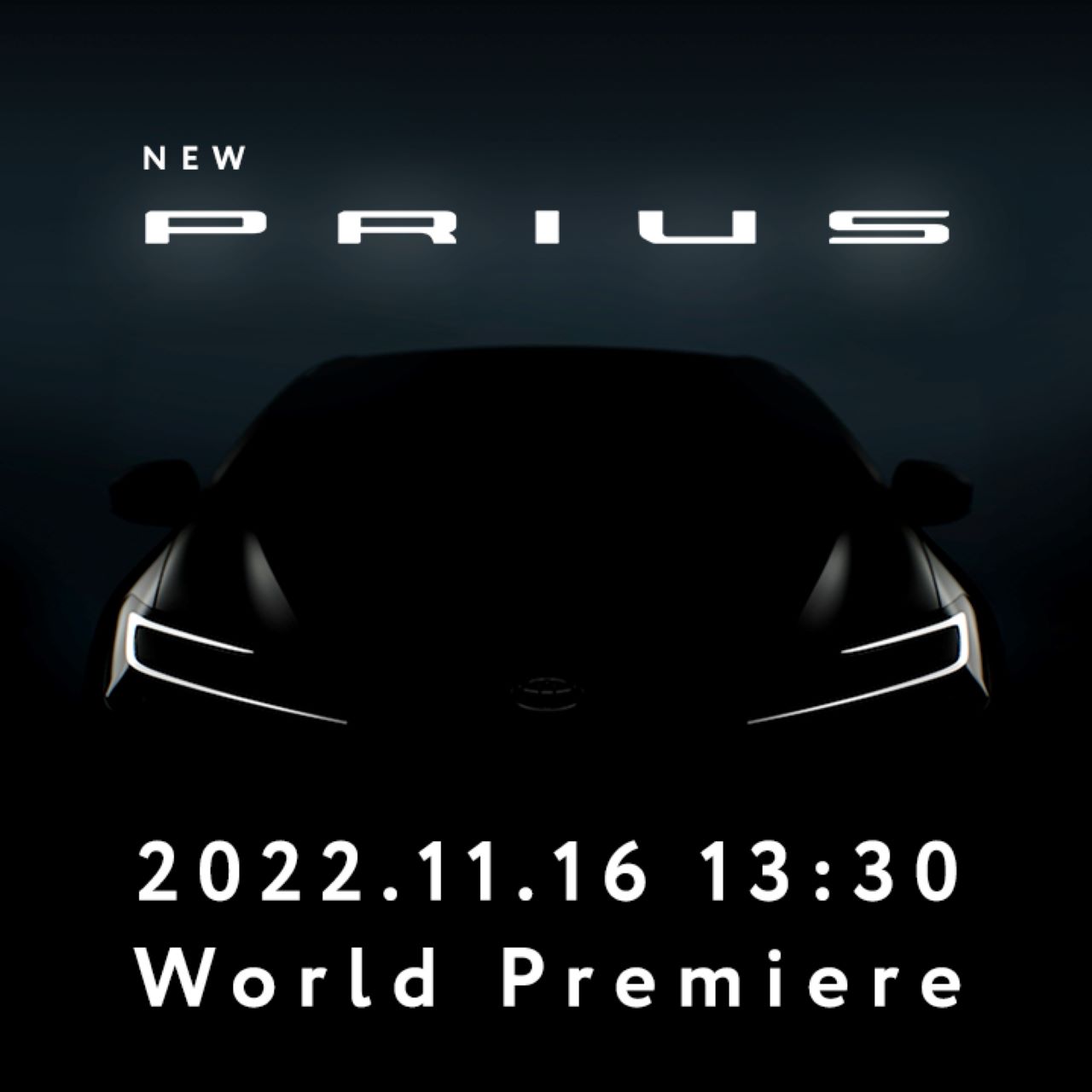 No details have been revealed just yet, but we can assume that the all-new Prius will have a more aerodynamic design to maximize its fuel efficiency. The good thing is we only have to wait just a little bit more to see how Toyota has improved its halo hybrid vehicle. 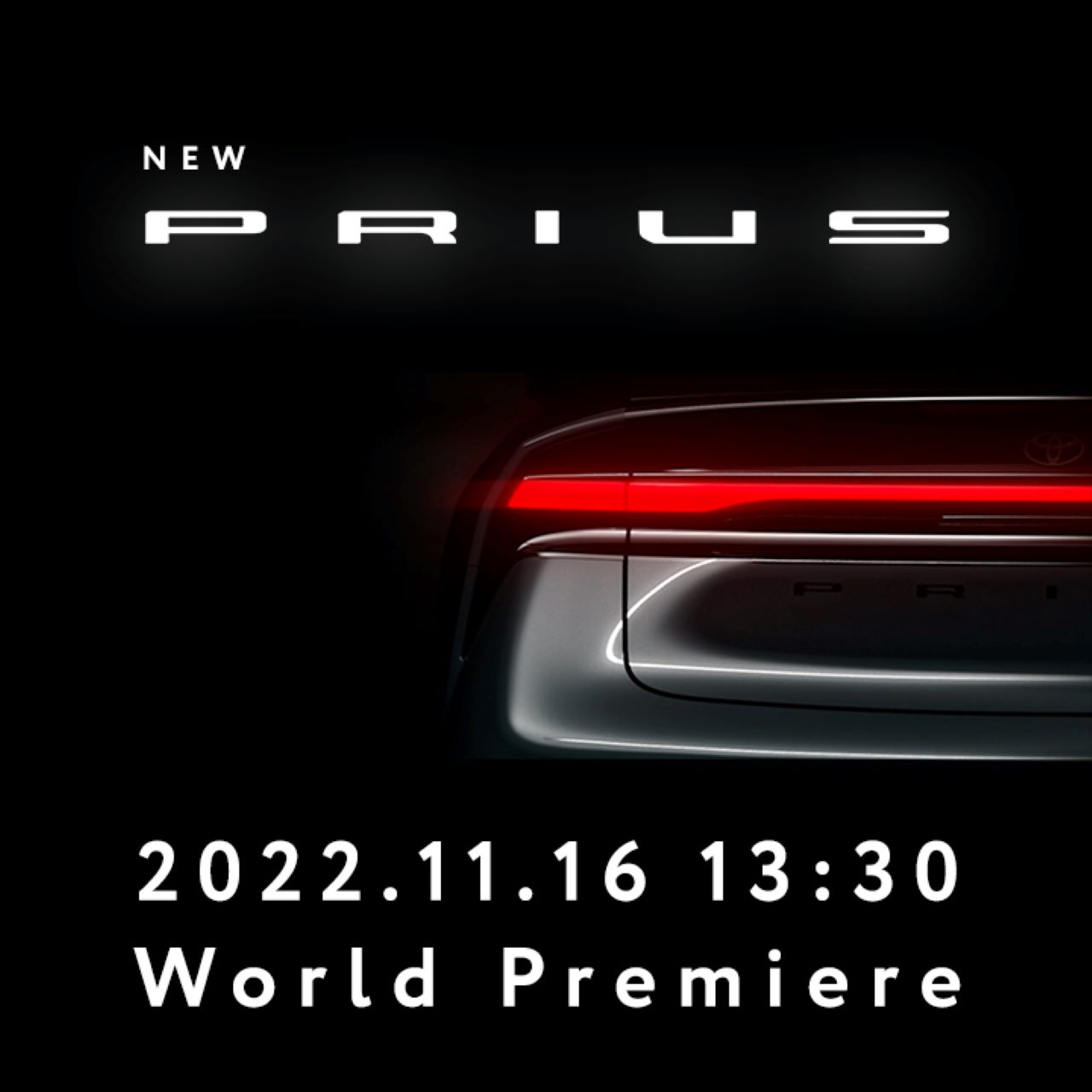 It would also be interesting to see if the brand will bring it here to the Philippines given our country’s newfound interest in Hybrids and Electric vehicles, not to mention the previous Prius was sold here.