Home - News - Angkas to be legalized soon by the LTFRB
News

The House of Representatives approved a measure to legalize the operations of Angkas, a motorcycle ride-hailing service. 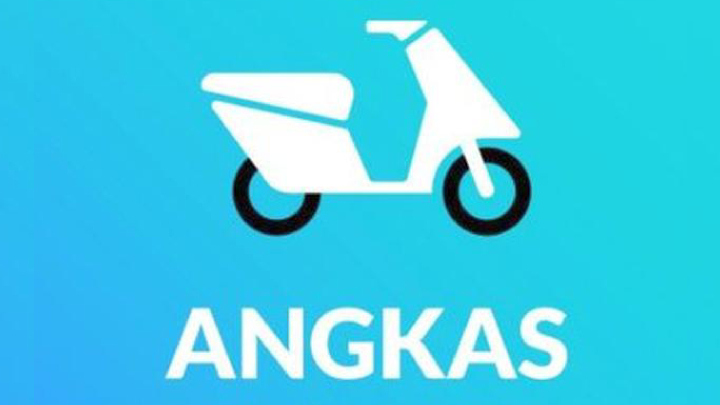 According to a report by Manila Bulletin, during the Congress’ Wednesday session, they passed the “Motorcycles-for-Hire Act” or House Bill 8959, which authorizes the Land Transportation and Franchising Regulatory Board (LTFRB) to legalize the operations of motorcycles as public utility vehicles (PUV). HB 8959 is six legislative proposals consolidated into one. A proposal seeking to amend the Republic Act No. 4136 to include “motorcycle-for-hire” as PUVs has also been endorsed to the House Committee on Transportation for approval.

Previously, the LTFRB denied Angkas to operate, citing that the agency holds no authority to grant certificates of public conveyance to operators. Measures seeking to legalize Angkas operations followed soon after LTFRB’s decision.

Sponsored by Catanduanes Rep. Cesar V. Sarmiento, the bill defines motorcycles-for-hire as any two-wheeled motor vehicle to be registered with the LTFRB and to be used as a commercial vehicle to convey passengers and goods.

Congress also approved a House Bill 8885 or the Student Discount Fare Act. It is now on its second reading.