Ford Philippines has finally launched in the country the long-awaited 2019 Ford Ranger Raptor along with its equally capable brother, the 2019 Ford Ranger. Both vehicles are available nationwide starting today, September 22, 2018. 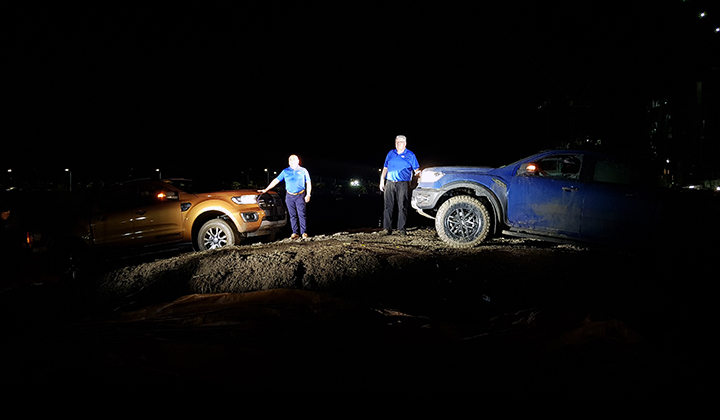 See also  We Got Our Hands On The Updated Ford Ranger Variant List; with 9 total variants 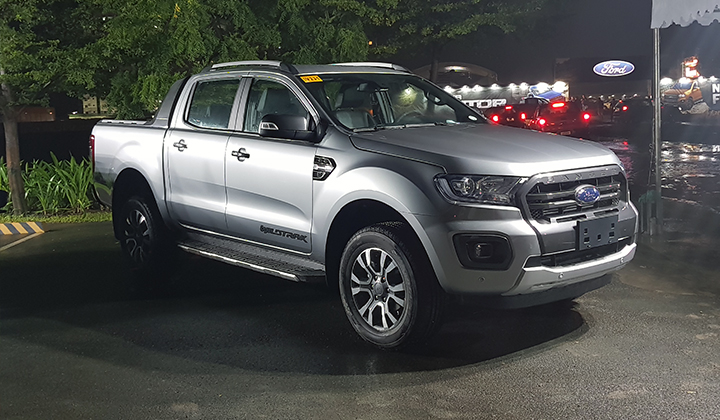 Next up is the Ranger Raptor which comes in a single variant. It is priced at PHP 1,898,000 and is also equipped with the same 2.0-litre Bi-Turbo engine with a 10-speed automatic transmission. The Ranger Raptor features a lot of different design cues inside and outside. For example, the different front grill, wheels, LED foglamps, functional air-curtain ducts, and different fenders. Ground clearance for the Ranger Raptor has been increased to 282mm.

The Raptor’s frame is designed to take on high-speed offroading with its Position Sensitive Damping (PSD) shock absorbers that are exclusively manufactured by FOX. It also comes in bigger shoes — all-terrain BF Goodrich 285/70 17-inch tires.

The Ranger Raptor is available in Conquer Grey, Lightning Blue, Race Red, Shadow Black, and Frozen White. Check out the photos below 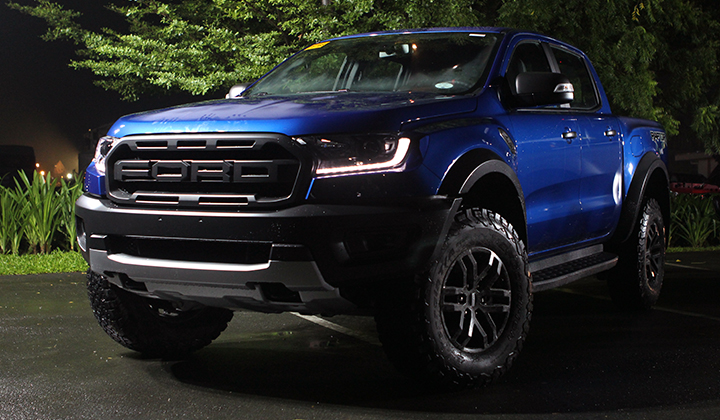