It was announced yesterday that global distributor group Astara has taken over the GAC brand in the Philippines. They aren’t wasting any time as well because it was announced during the signing ceremony that two cars will be launched at the beginning of 2023.

Under Astara Philippines, GAC Motor is already gearing up to make headway in 2023.  For its initial salvo next year, the company is set to launch two new models on January  10: the highly-anticipated Empow and the All-New GS8 SUV.

The Empow is a compact sedan whose sleek, sporty lines and powerful presence will surely draw awe and admiration. The sculpted silhouette and attention-grabbing design elements define its sporty profile, while its interiors, driving performance, and technology are engineered to thrill the senses. 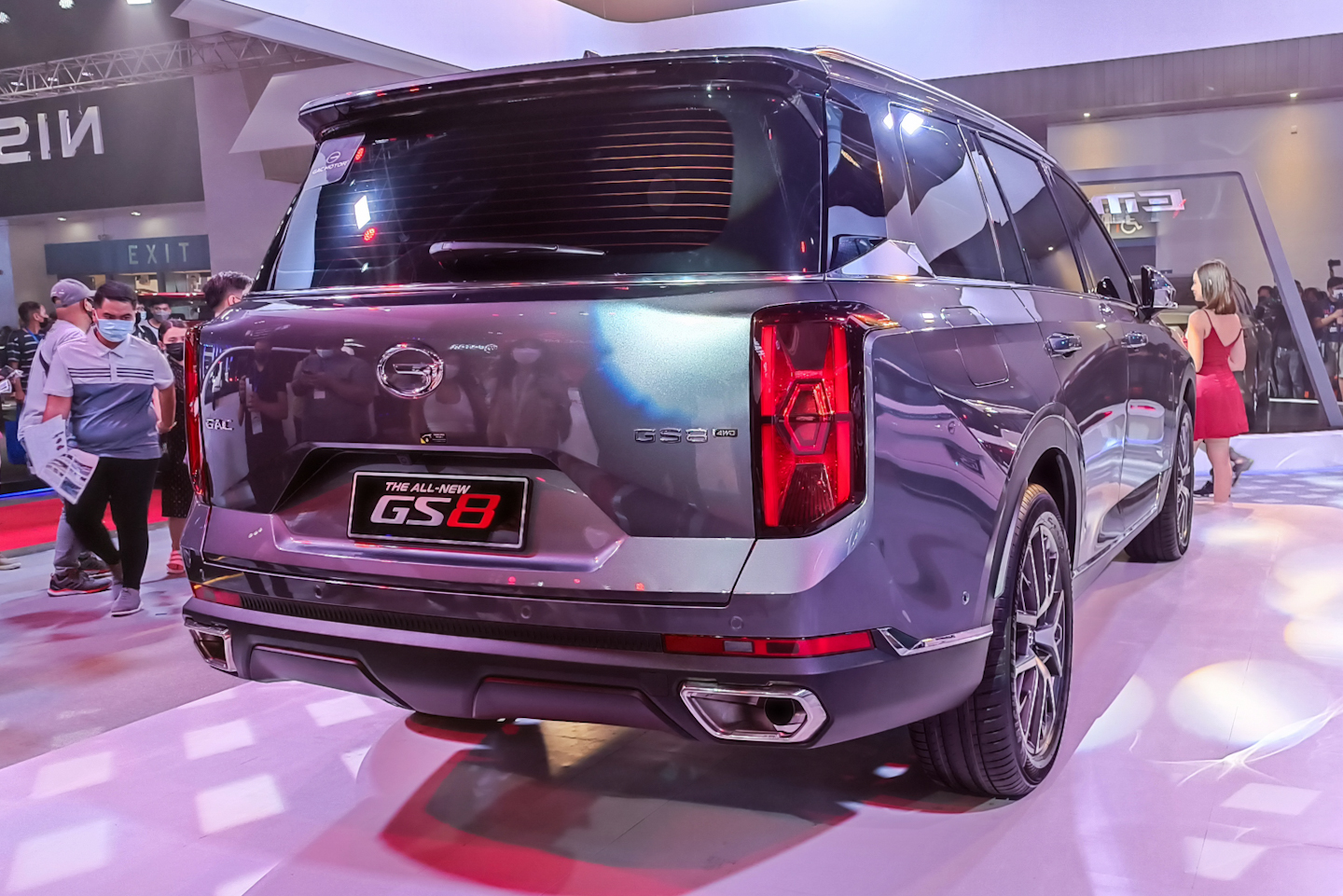 With its bold and futuristic design style, surging power, and pioneering smart configurations, the All-New GS8 is a smart and high-tech full-size seven-seater sports utility vehicle (SUV) that has been upgraded to bring prestige to premium buyers. 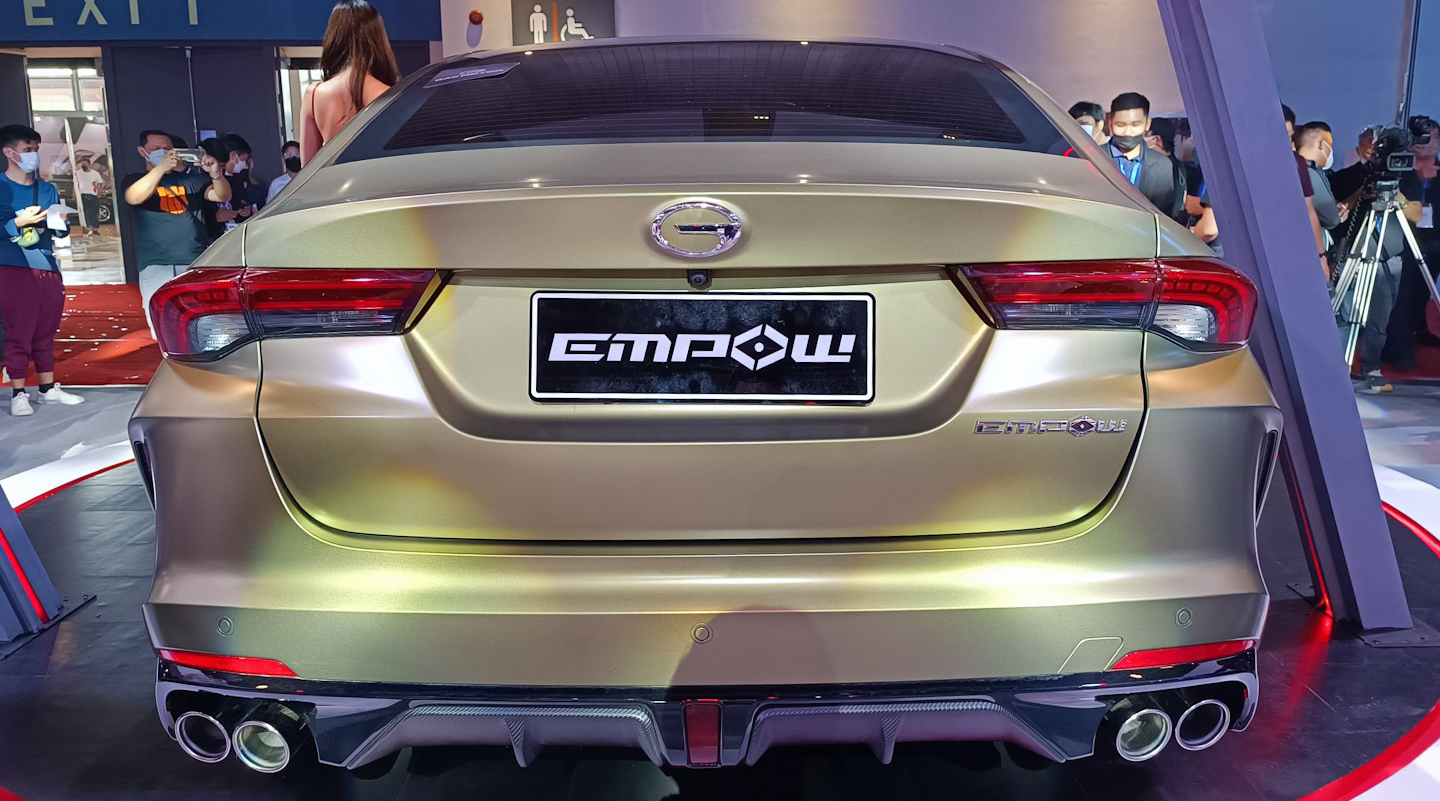 Both vehicles were actually displayed during the 2022 Manila International Auto Show (MIAS). However it was just for preview purposes and there was no set timeline as to when the car was going to be launched, at least now we can expect bigger things from the GAC brand as early as January.

LRT-1 Operations to be suspended on December 3 and 4