Jeep x GAC joint venture files for bankruptcy in China, How does that affect Jeep PH?

A few months ago, GAC and Jeep announced that they will be terminating their joint venture partnership in China. That announcement put an end to a collaboration that began in 2010.

The joint venture was done in order to allow GAC to produce Jeep vehicles for the local market, which then also lead to GAC building certain models for import to other countries that include the Philippines. Despite teaming up with GAC Group, a top-five automotive manufacturer in China, Stellantis’ Jeep joint venture has struggled in recent years. Volume fell to just over 20,000 total vehicles in 2021 a 50% drop compared to the year prior. Apparently, poor sales figures were not the only reason for the failure of and eventual bankruptcy of the venture, both parties (GAC and Stellantis) are pointing fingers at each other.

This is the statement made by Jeep parent company Stellantis about the bankruptcy, “The shareholders of the GAC-FCA Joint Venture, Guangzhou Automobile Group Co., Ltd. and Stellantis N.V., have approved a resolution authorizing the Joint Venture to file for bankruptcy, in a loss-making context. Stellantis fully impaired the value of its investment in the GAC-FCA JV and other related assets in its first half 2022 financial results. Stellantis will continue providing quality services to existing and future Jeep brand customers in China.”

It must also be pointed out that GAC has already approved the filed bankruptcy of Stellantis. 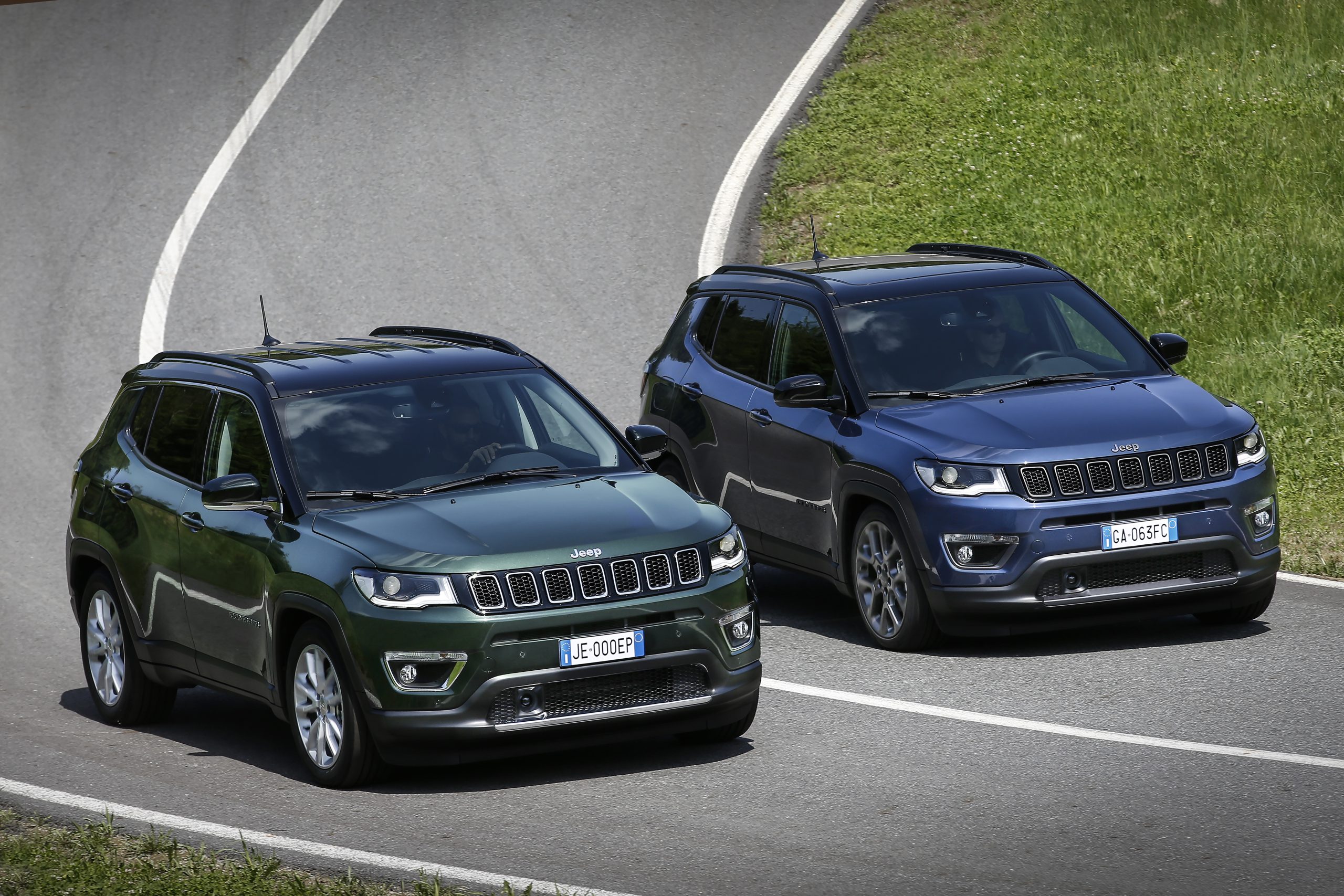 How does this affect PH?

As mentioned earlier that joint venture was responsible for the creation of Jeep models that eventually made their way to our shores. Specifically the Renegade and Compass.

News of the joint venture’s failure is significant because both vehicles were actually sales success’ for Jeep Philippines, stocks for both cars were sold out in a short amount of time.

The reason for the strong sales? the joint venture enables the brand to price the Compass and the Renegade competitively, both crossovers topped out below PHP 1.5 Million.

What’s next? we aren’t exactly sure, the only solution now would be to find a source that has favorable importation tariffs with the Philippines in order to keep the prices down.

If not, then it would be safe (but sad) to assume that the Compass and Renegade local presence will be short-lived.