In their online press conference, Lenovo has launched its new electric scooter, the M2. 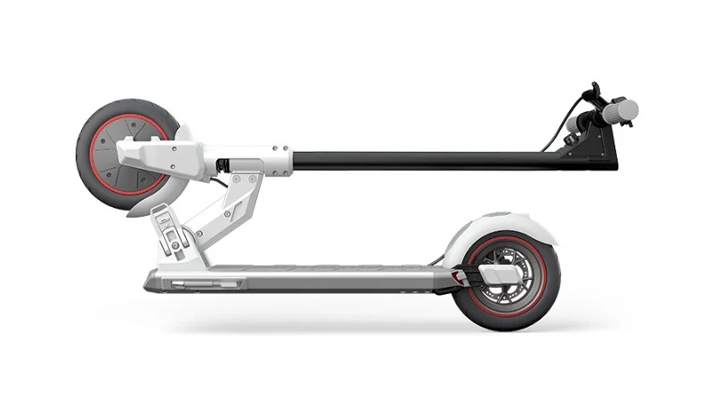 The M2 electric scooter features a front-folding design built using magnesium alloy – reducing its weight to under 15Kg. As for the maximum load, the scooter can handle up to 120 Kg, with IP54 protection. The handle houses the LED control panel, which displays the speed, power, gear, and other vital information. 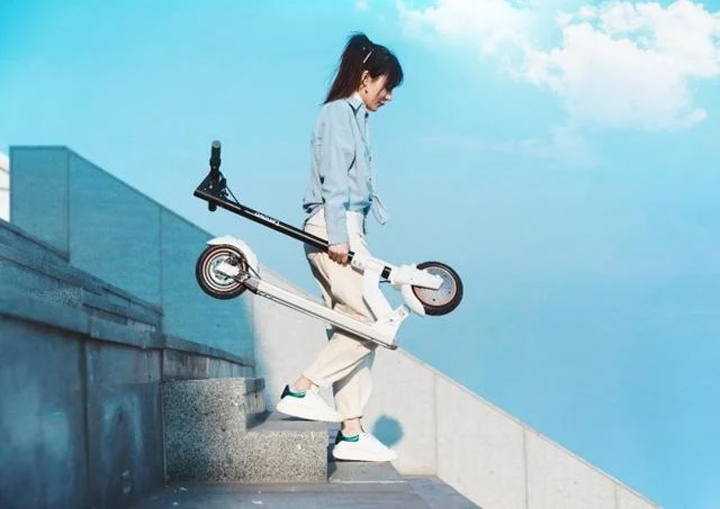 Powered the M2 is an 18,650mAh lithium battery, which can run up to 30 kilometers in a single charge. It’s capable of outputting 350W of power and is equipped with a triple break and triple shock absorption system. 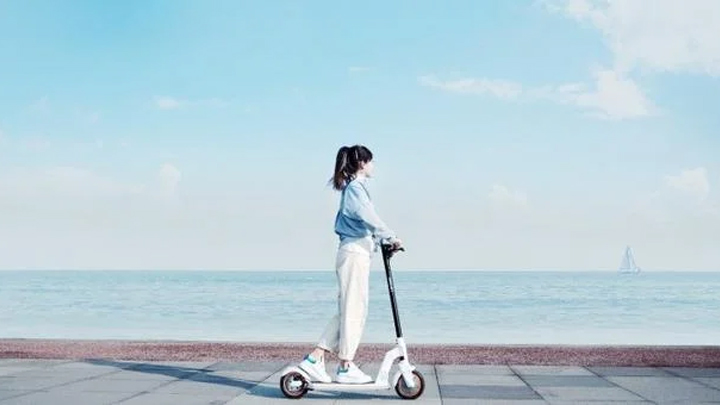 The Lenovo M2 was initially priced at CNY 1,999but was reduced to CNY 1,699 at launch. Stay tuned for details on its local release and pricing.

Angkas/Joyride/MoveIt suspended for the quarantine period