True fans of cars in cinema will recognize the ‘Bullit’ name anywhere. The 1968 classic film featured one of the most iconic Mustangs and chase scenes in movie history. 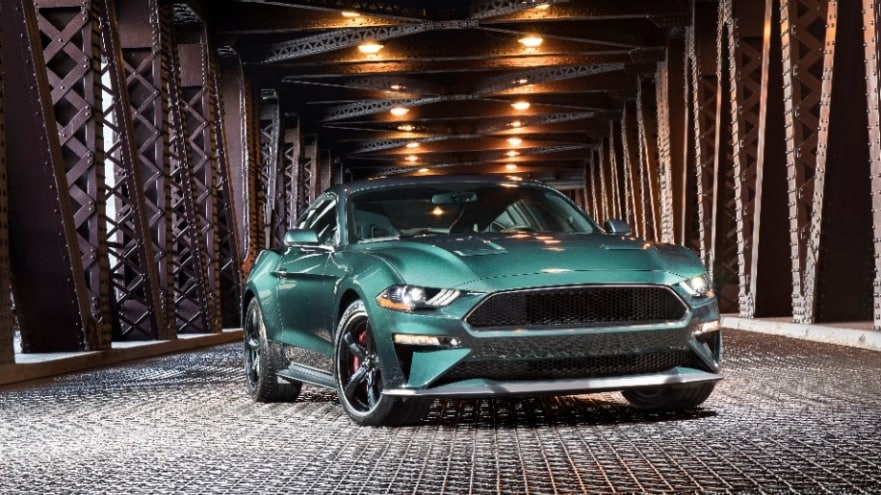 The movie and car have become so iconic that a “remake” of the world-famous Ford Mustang was created and auctioned off. Now though, it seems a movie is once again in the works.

New Bullit movie, not a remake

A report by Deadline states that the movie (which will be helmed by the legendary Steven Spielberg) has just signed Bradley Cooper to take on the headline role of detective Frank Bullit. In the 1968 film, the main role was played by ‘Mr.Cool’ himself Steve McQueen.

While not all details have been revealed yet, it is understood that the new movie will not be a remake of the original one. It’s supposed to have an original story by Josh Singer who has been nominated for multiple awards for writing the movies Spotlight and The Post. Furthermore, members of Steve McQueen’s family are said to be involved in the project as producers. 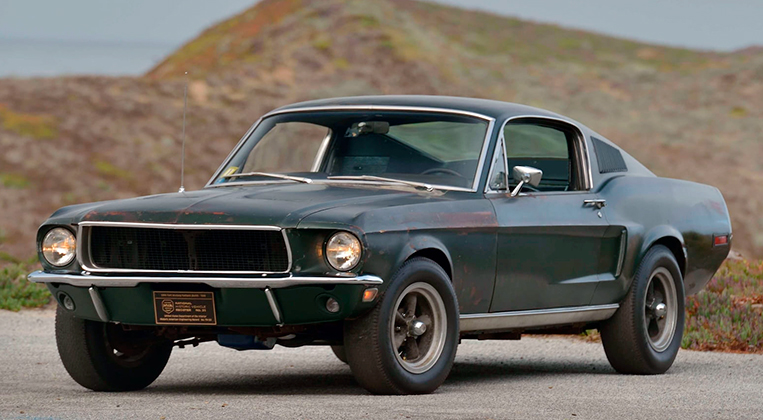 Cooper and Spielberg have been interested in a new Bullitt film for a while now. According to reports, the film star and director were discussing the project “going all the way back to the pandemic when everyone was stuck in quarantine and had nothing but time on their hands.”

Filling the shoes of Steve McQueen will always be a tough task, not to mention the fact that the original movie has become a pop culture icon. It must be said though if anybody can match or top the appeal and feel of the original Steven Spielberg is up to the task, we just hope they don’t forget to put in an epic chase scene.