After only 2 years in the PH market, the Ford Territory has already marked its 15K sales milestone. To say that it sells pretty well is accurate, but as impressive as it already is for the 15,000+ owners in the country, what’s in store for the updated model? We don’t have a definitive word of one coming in, but other markets already have what’s considered the “next-gen” Territory. Should this be what we’re slated to get, you can color us impressed.

We won’t go into specifics as to why the Ford Territory has a big following in the country. It’s competitively priced, it’s practical, and despite all the “PR” about owning a Ford vehicle, it continues to impress. If the all-new Territory that other countries already have is a basis of what we could possibly get, then Ford might just hit the nail right. Again.

Vietnam, Cambodia, Mexico, North America, and China, among others, have the new Territory or a rebadged-to-Territory Equator Sport. The units we get here in the PH are also made in China, so whatever name it’s going to be given for its new outing will be moot. Names aside, it has a lot going for it both inside and out. 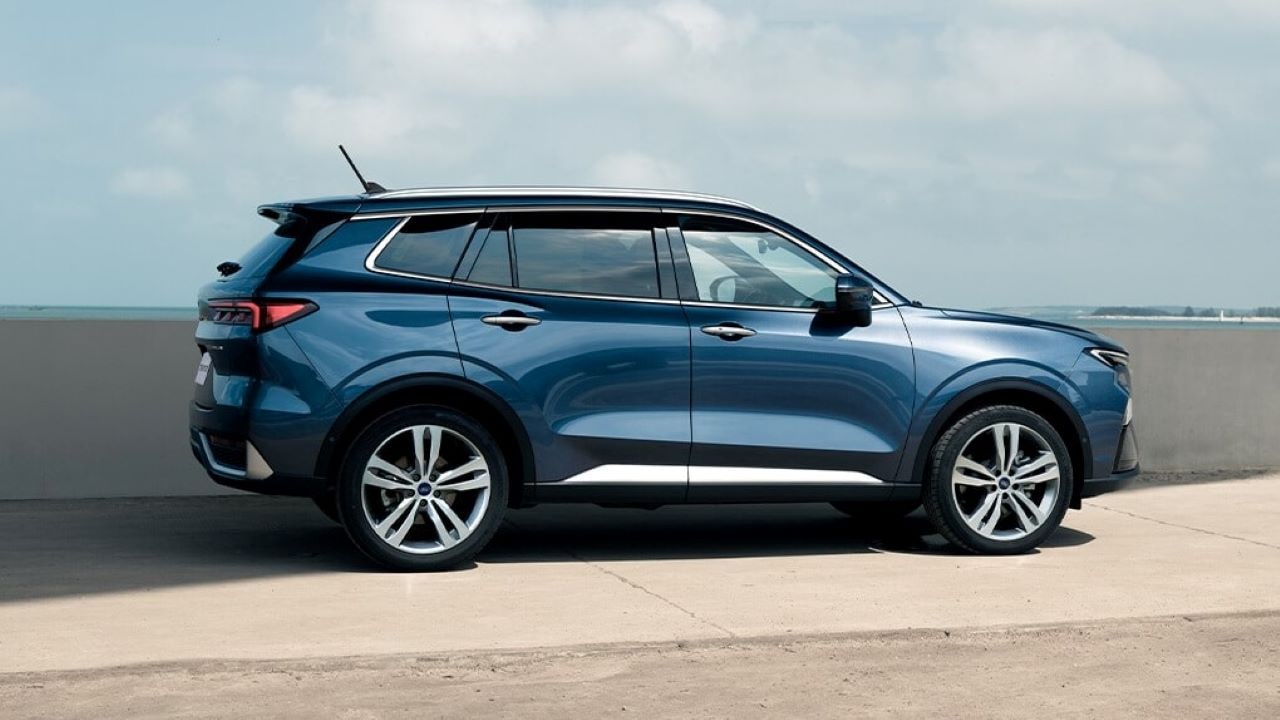 The exterior design may look similar in some ways, but the sharper, more angular cuts make the new Ford Territory look a lot sleeker and sportier. The fenders no longer bulge out the side, it has slimmer DRL units and now has a split-headlight design, as well as a bigger grill up front. It may not look as wide, but that’s a pretty handsome face no less.

The side features a more prominent greenhouse and has done away with the floating roof design. The wheel arches are just as muscular, and the Ford Territory’s character and accent lines are also more angular. Over to the rear, the taillight assemblies are rather reminiscent of the Everest’s. The thick chrome strip in the center has been taken out which resulted in a simpler and cleaner look. The wraparound chins and skirts round up the exterior. 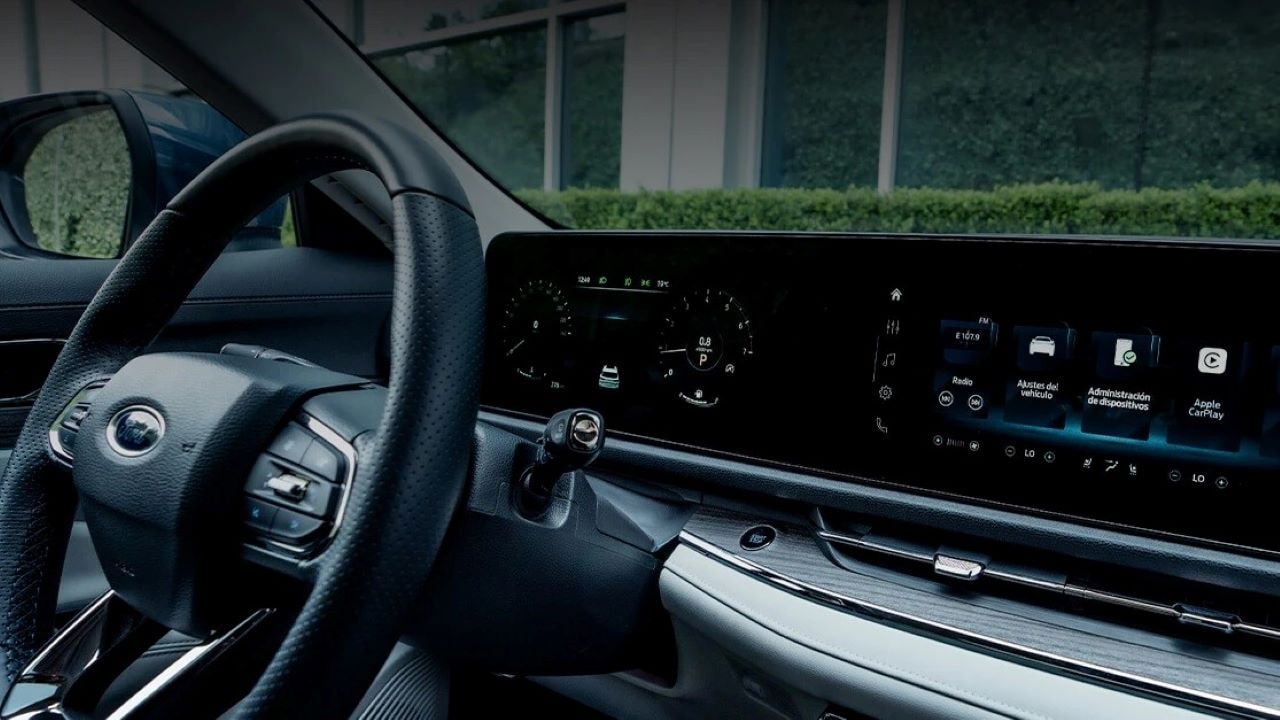 As for the interior, the Ford Territory has a lot of changes. The gauge cluster and infotainment screens are now a one-piece affair. Both are 12″ units, individually, and are fully digital. We can still see the faux wood accent pieces but this time we’re not limited to just the brown color, it seems. There also seems to be a lot more chrome this time. Fingerprint magnets, for sure, but with not too many photos of the dashboard and center console, we’d like to think it’s all a pretty cohesive scheme. 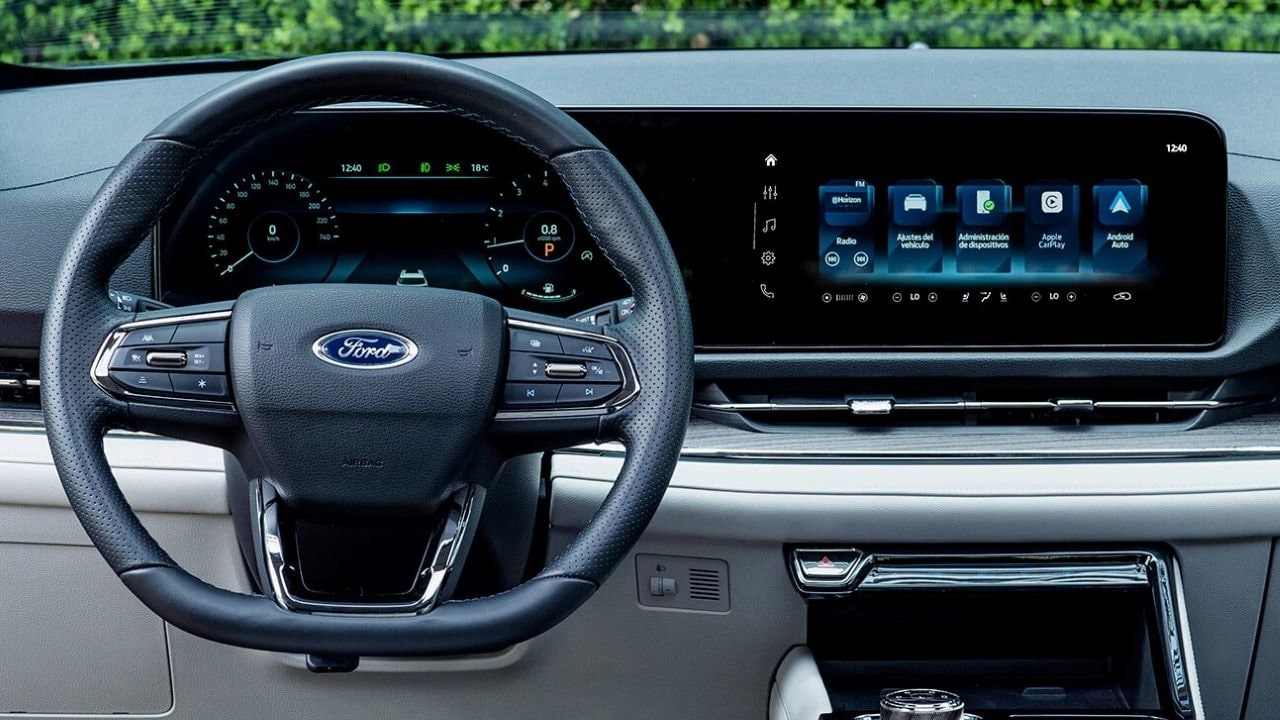 The steering wheel of the new Ford Territory looks a tad similar, save for the redesigned buttons and toggles. The dimpled leather wrap has also been retained, along with the “minimally” flat-bottom wheel shape. The seats, though, are radically different. See, the bolstering on the current Ford Territory seats is nothing short of amazing. Burly or not, it’s a good snug fit in the back, and much more so in the front. By the looks of it, the padding and cushioning of the new model’s seats will be just as good, if not better. 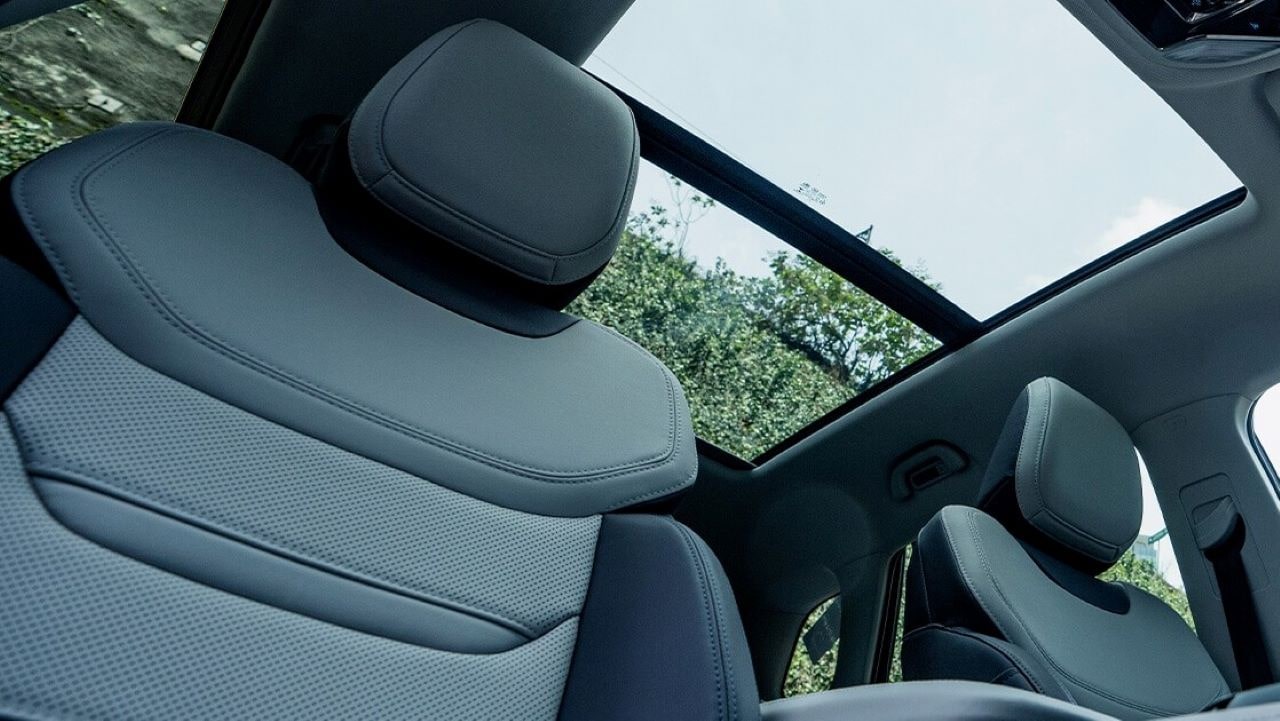 Now, to what’s under the hood. Our PH Ford Territory units are powered by a 1.5-liter EcoBoost engine. In other countries, however, that’s been replaced by a 1.8-liter (still an) EcoBoost motor that now puts out 190 HP and an impressive 320 Nm of torque. We are genuinely curious as to its fuel consumption because let’s face it, the ones we have here aren’t exactly sippers but guzzlers. If you get all that added pull and power while being more frugal and economical, that’s going to be a win. 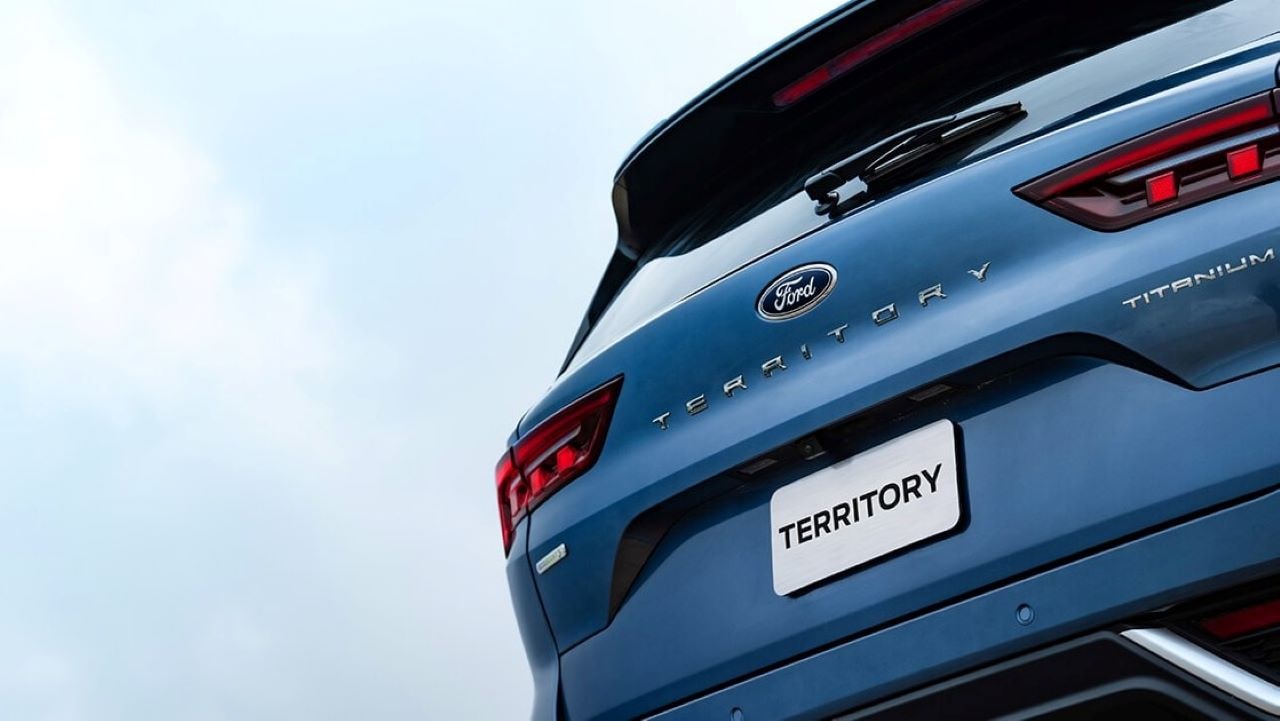 But before we get too ahead of ourselves, again, this is only a possibility. Nothing is conclusive as to the future of the Ford Territory in the Philippines, but the brand will do well to look at how greatly it has contributed to its sales figures for the past 2 years. If this, by their reckoning, is a good successor to the throne, then as brave as they were in 2020, they should bring it into the PH. We’ll never know until we try, right?