The Nissan X-Trail is back, and this time it’s packing hybrid e-Power. The model has seemingly been pulled out of the Philippine market a few months ago, and it might just be the pre-game to a possible launch of the new model here. Nissan is due to release other e-Power vehicles locally, and the addition of a crossover can help them take the fight to a familiar competitor, the Toyota RAV4. Does the new X-Trail have what it takes?

We cannot stress enough how competitive the crossover market is in the PH. To not have a fighter in this segment clears the path for the competition, but perhaps Nissan might join the fray again, and soon. As far as its looks go, the all-new X-Trail can definitely go head-to-head with the rest.

The front end is very reminiscent of the Patrol. A massive center and lower bumper grill dominate the front end, with the former finished in gloss black. A split headlight design also made its way to the new model, which gives it both a classy and sporty look. Well-placed chrome trim pieces also add a more upmarket vibe to the crossover. 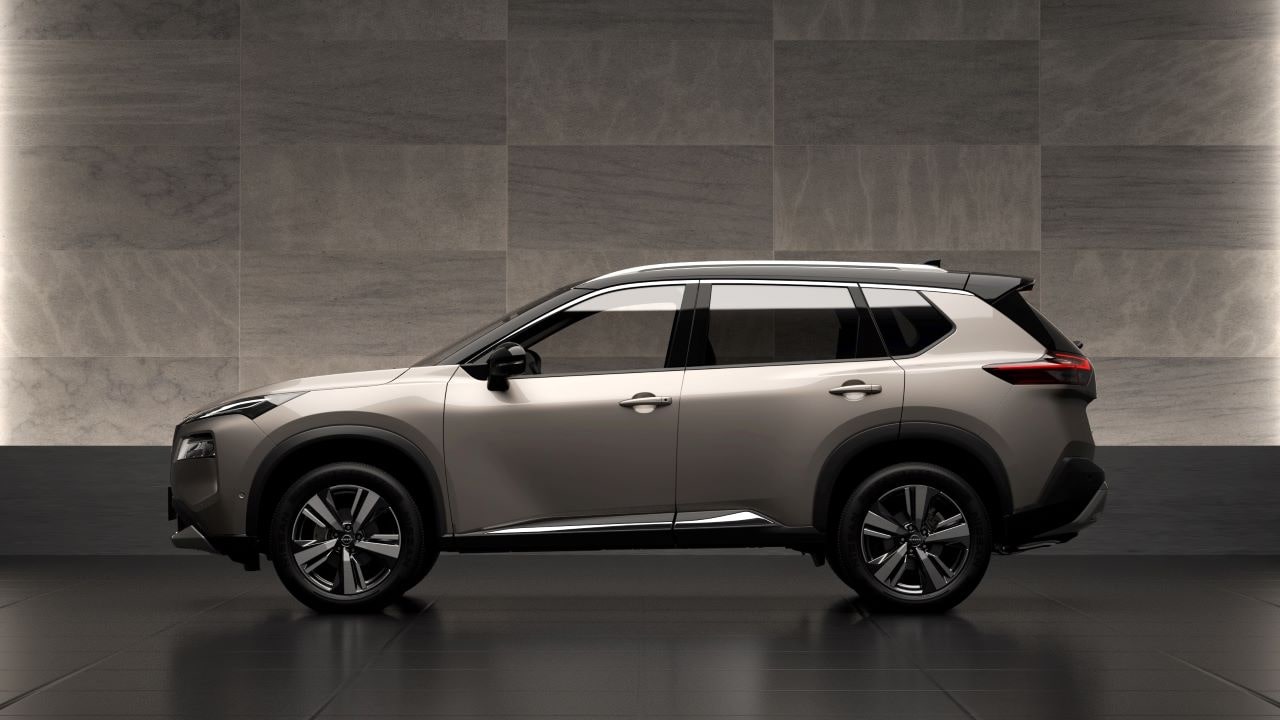 On the side, you get clean lines making it less bulky than the others. Depending on the model, you can get a two-tone paint scheme as well as chrome door garnishes to up the class even more. Blacked-out fender arches remind anyone that yes, this is not all about looks, but it is a sporty vehicle as well. Over to the rear we see large, high-visibility taillamp units. There’s not much going on with the tailgate design and like its side profile, the lines are kept neat; no need to exaggerate anything. The backglass is pretty sizeable as we can see, and the only sight that proves that the X-Trail is show-and-go is a silver bumper diffuser. The black cladding from the bumper continues to the sides and rear, and this piece gives a much-needed accent. Good touch there, Nissan. 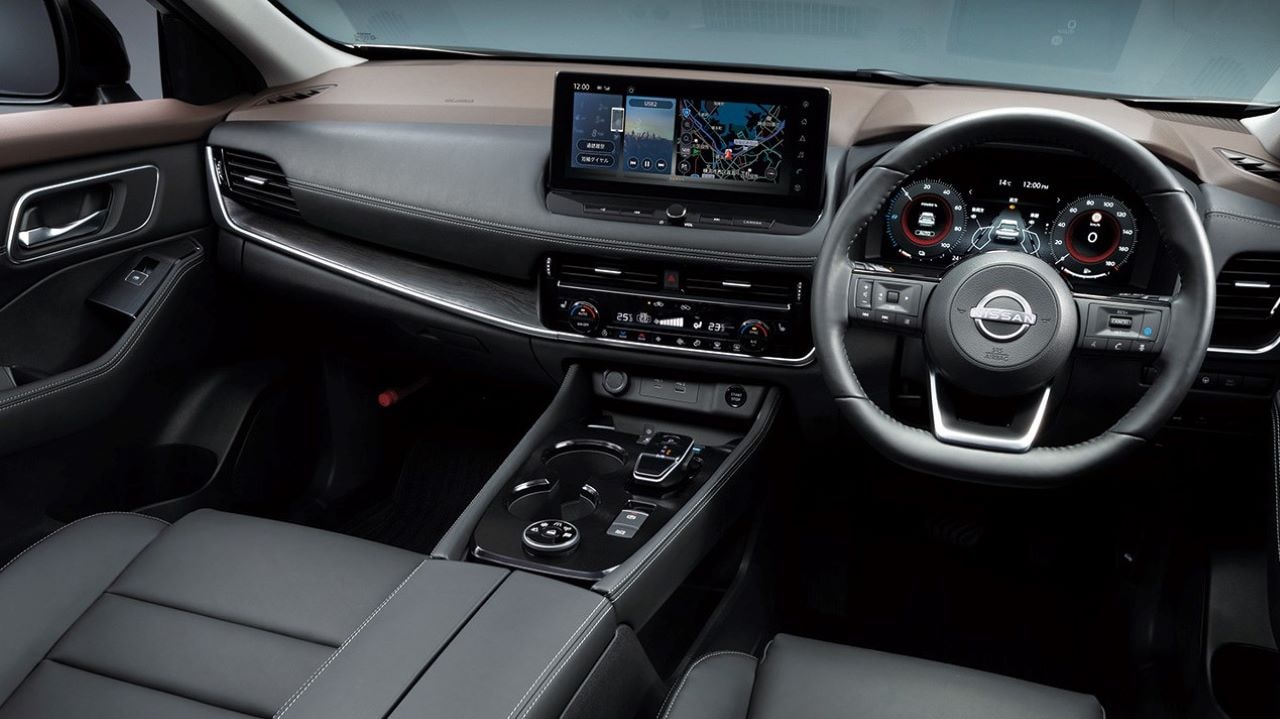 Inside the X-Trail, you’ll find a subdued but no less modern dashboard. Depending on the variant, you get a basic color two-tone scheme or a much more radical color combination with quilted leather. A 12.3-inch infotainment touchscreen takes front and center of the dashboard and it gets a navigation system, too. Other tech additions include Amazon Alexa integration, intelligent voice control, and a Bose premium sound system. 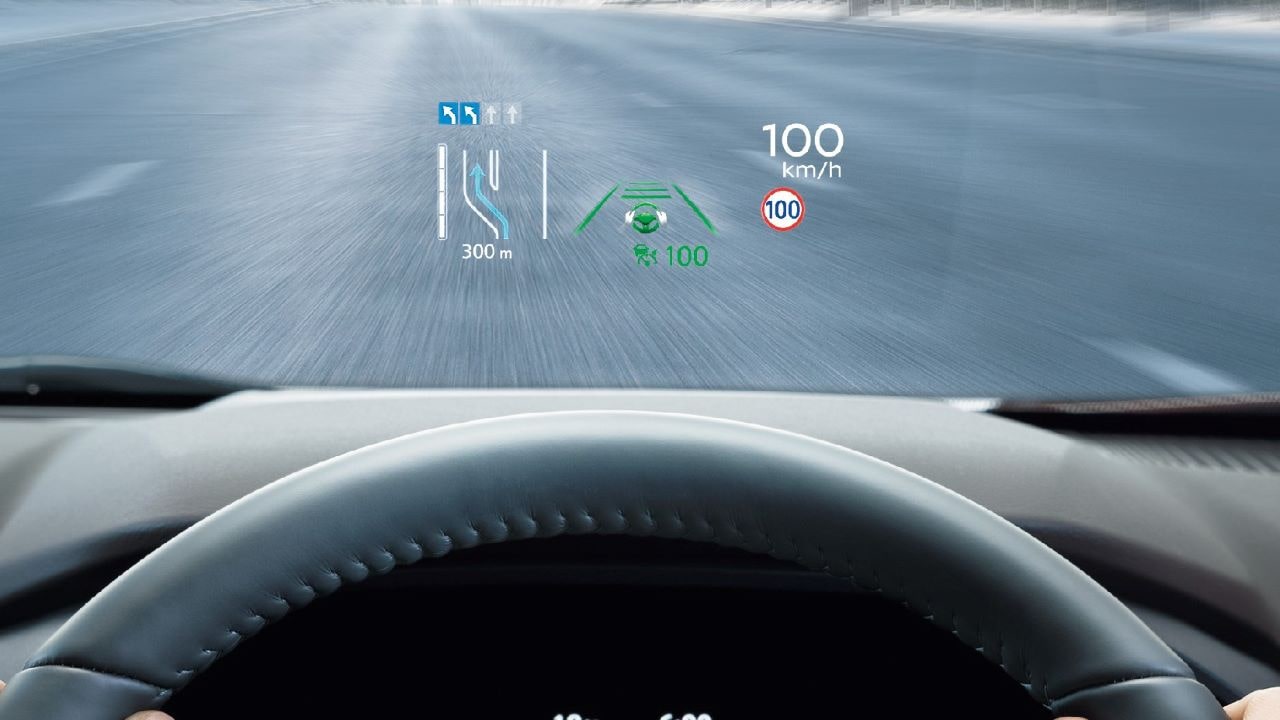 Safety was also top-of-mind when Nissan built this X-Trail. A heads-up display comes standard and shows the driver essential information without having to take his or her eyes off the road. This along with Nissan Safety Assist 360 provide safety for passengers and even those on the road. It utilizes cameras, radar, and sonar to monitor the vehicle’s surroundings and can take necessary steps to avoid accidents. Oh, and it also comes with ProPilot Automatic Parking as a bonus for convenience. 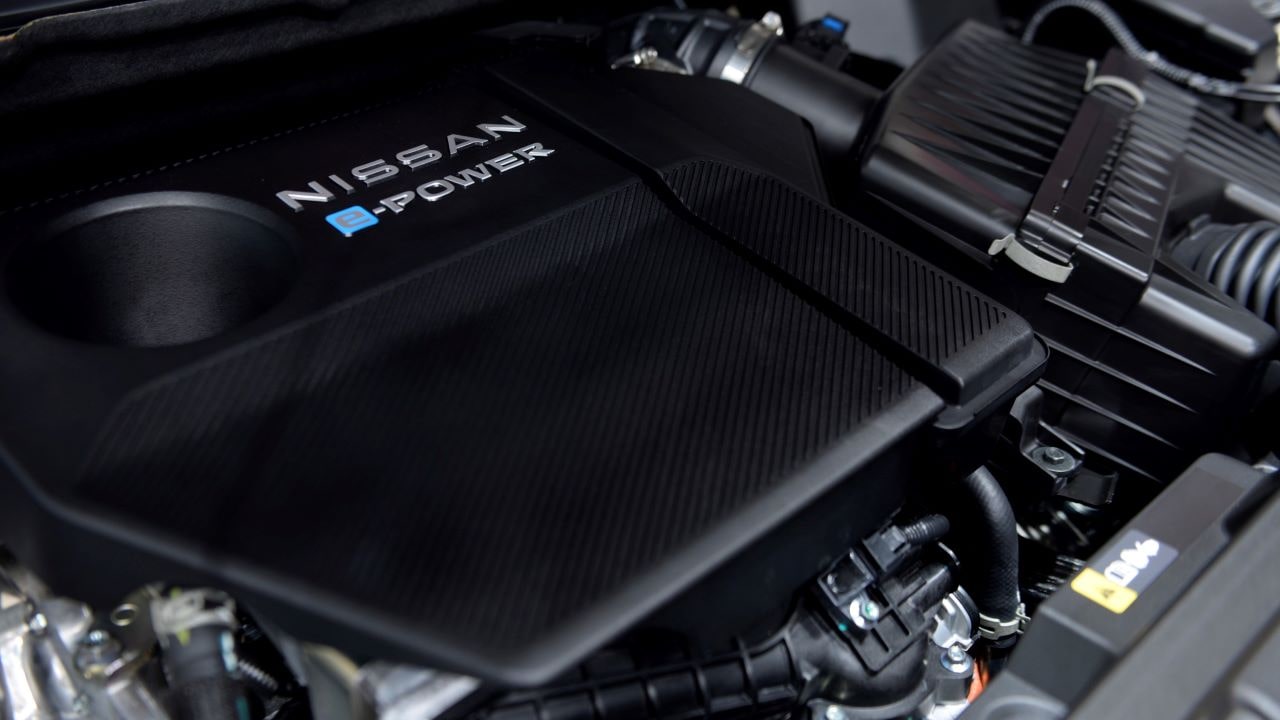 There are two 2nd generation e-Power hybrid power plant options for the all-new X-Trail. Both have a 1.5-liter, 3-cylinder turbocharged engine that serves to charge the batteries, and both come with the BM46 electric motor. It churns out about 203 PS and 320 Nm of torque. The first option has this petrol-electric combination under the hood.

The second comes with the high-end 4WD model. This gets a lot more kick because of the e-4ORCE electric 4WD system. A rear electric motor is added and that adds 135 PS and 195 Nm of torque to the “normal” X-Trail’s figures. Most impressive! 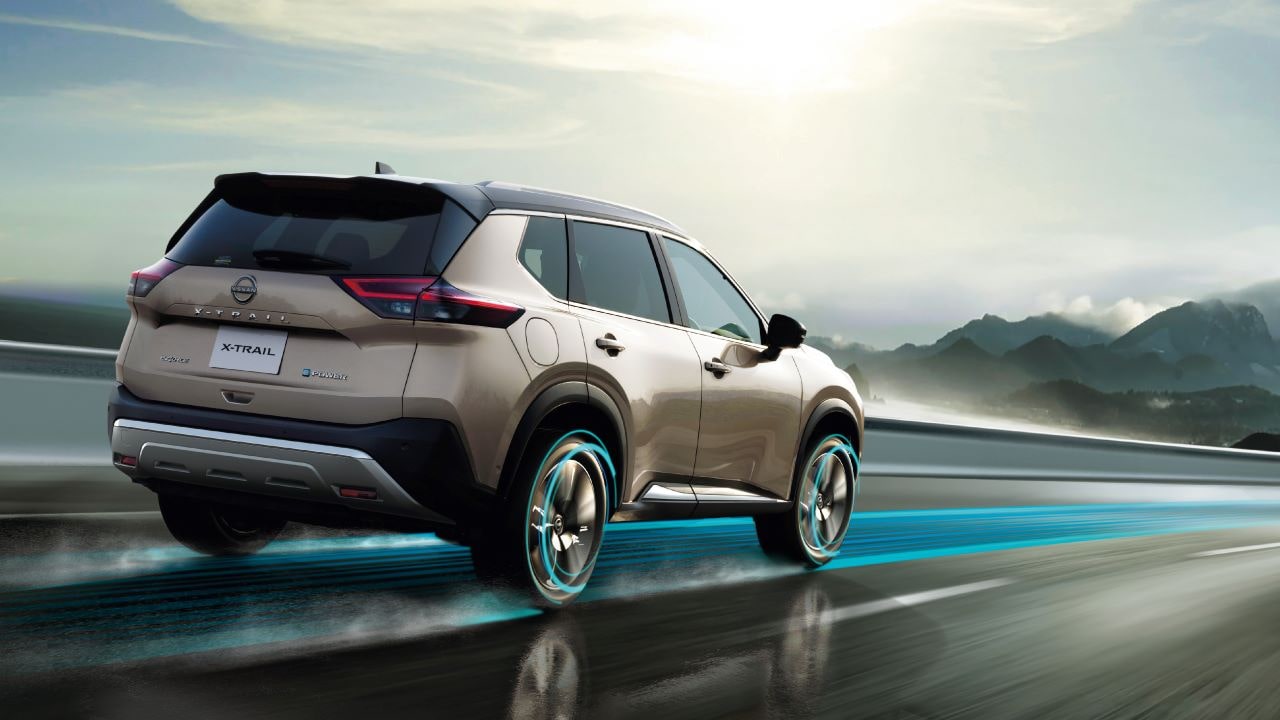 We can say that Nissan is on a bit of a warpath with their aggressive release of new hybrid, e-Power vehicles. We mentioned that an absence of a fighter in the crossover segment is something manufacturers wouldn’t want to have. With the all-new Nissan X-Trail, they can definitely take the fight to the competition and show everyone the value of hybrid and e-Power technology. e-Power being mentioned, if they do bring it here, we hope we get both variants to choose from. More hybrids, more fun, right?

Being "Car-Centric" is, for the most part, everyone's fault