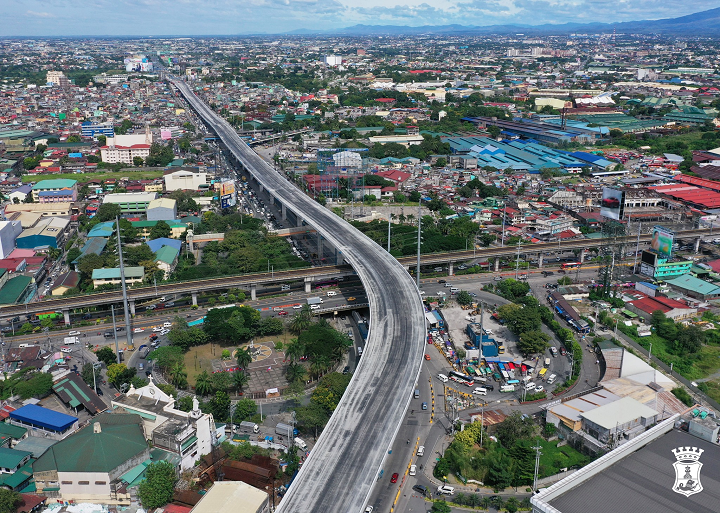 As posted by Ramon S. Ang on his Facebook page, SMC has set to officially open the Skyway Stage 3 today with ceremonies to be held in the afternoon.

In preparation for the official opening, Skyway management set the closure of Skyway 3 yesterday, January 13, at 10 PM. A full inspection, set-up, and staging of the opening, and other pre-opening preparation activities have also been scheduled. The entire expressway will be opened to motorists starting on January 15 at 5 AM. All of the access points and seven lanes in select areas will be available and remain toll-free until February 1.

With the Skyway Stage 3, which was completed last October 2020, travel time from NLEX to SLEX will now only take 30 minutes, which previously takes around three hours. However, traveling from Magallanes to Balintawak will only take about 15 minutes, while Balintawak to NAIA will take 15 minutes, and Valenzuela to Makati in just 10 minutes.