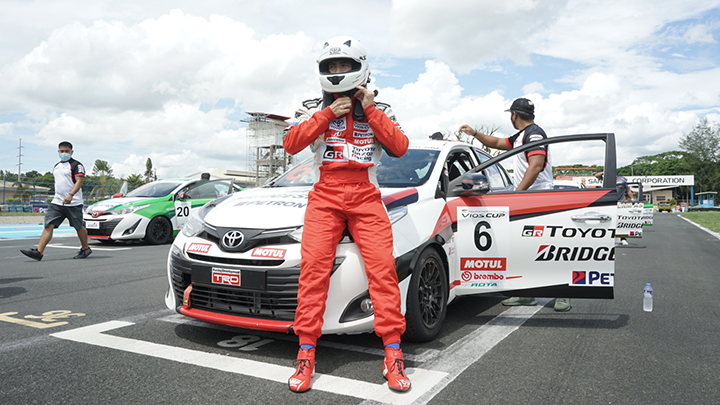 A surprise appearance from GR Yaris driven by TMP President Mr. Atsuhiro Okamoto, 24 Autocross racers, and 24 Circuit racers across 3 race classes competed at the Clark Internation Speedway in Pampanga this July 9 and 10. TMP announced the return of the Vios Cup early this year. While there are no public spectators for this race weekend to enforce safety protocols, TMP live-streamed the racing events to allow motorsports fans to cheer and support the race from their homes. 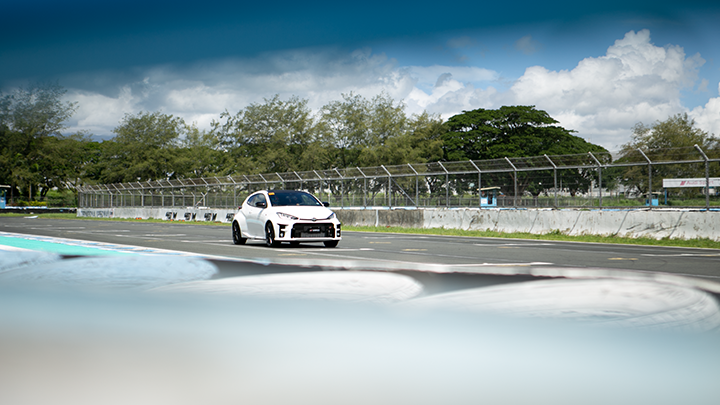 During the first race weekend of the TOYOTA GAZOO Racing Vios Cup, racing fans witness the comeback of veteran racers, celebrities, and media representatives, as well as new faces competing in the Autocross Challenge and Circuit Championship formats at the Clark Internation Speedway. 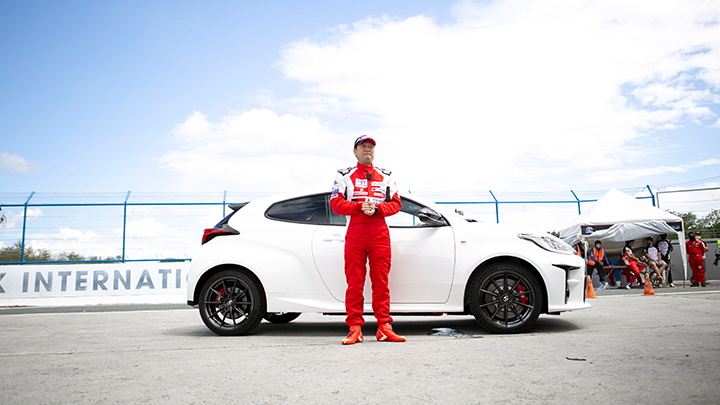 A total of 24 drivers in Promotion, Sporting, and Super Sporting Class competed in the Circuit Championship. Maila Alivia and Jiro Garbes ended this race weekend with 2 out of 3 races at the podium for the Promotional Class while celebrity racers turned Promotion Class contenders Troy Montero and Fabio Ide had one podium finish each as well. Familiar names dominate the Sporting Class, with Inigo Anton and Julian Tang as consistent top 3 finishers, and Joaquin Garrido being displaced by Jacob Ang in the top 3 by the 3rd race of the weekend.

See also  Davao Metro Shuttle first PUB to get you from PITX all the way to... Davao!

For the Super Sporting Class, Gerard Loy is the consistent podium placer, meanwhile Estefano Rivera and Red Diwa finished at the top 3 in the first 2 races with Bryan Co and Marc Soong taking their place by the 3rdrace.

Rewatch the action from this weekend on our official Facebook and Youtube channels – Toyota Motor Philippines and Toyota Gazoo Racing PH. The next legs of the race will happen on September 11 and November 6.