Toyota GR Corolla to be revealed on April 1

Over the past few months, Toyota has been shamelessly teasing the arrival of its newest Gazoo Racing (GR) model. The latest teaser was during a commercial featuring the GR 86, the Corolla was shown at the very end but for a brief period only. 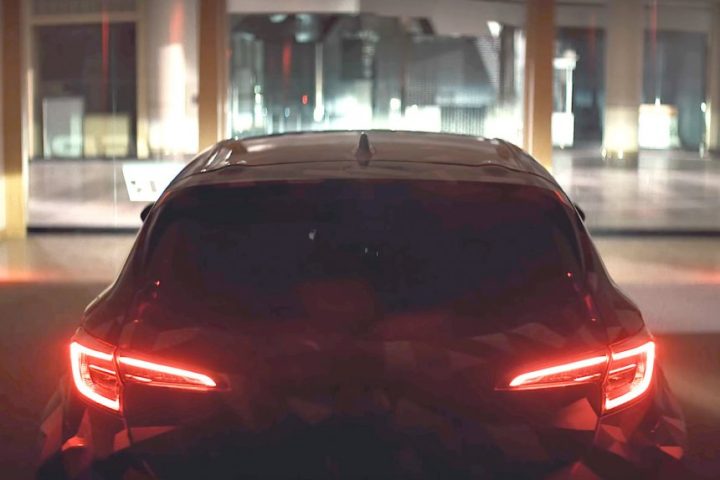 Well, it seems fans can now rest easy, because Toyota has just announced the newest member’s arrival to be on April 1, 2022.

The GR Corolla features a widened front fascia with piano-black vents and GR badging. Furthermore, the high-performance brakes are finished in red with GR logos. Lastly, the side skirts with debossed “GR-FOUR” lettering gave away hints that the car has the all-wheel-drive system of the GR Yaris. 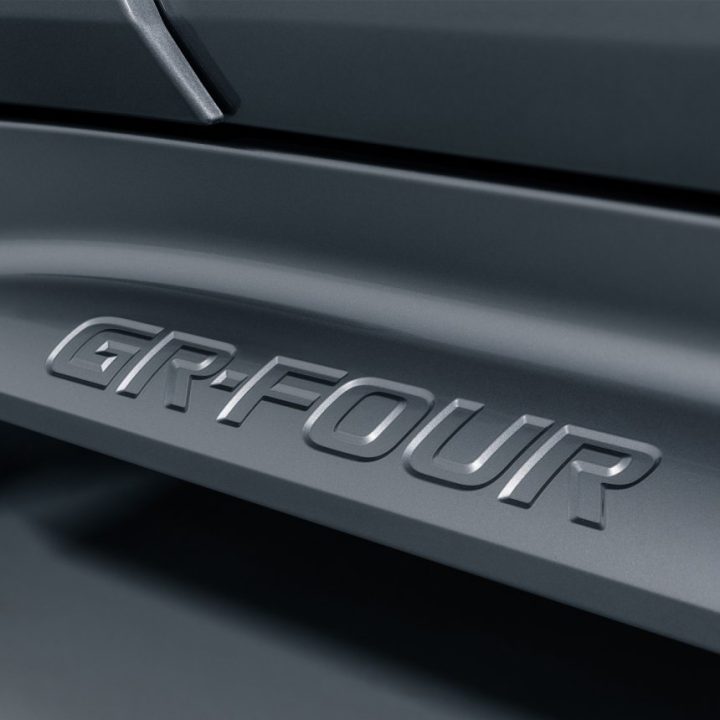 No other specifics have been confirmed yet by Toyota, but the GR Corolla will reportedly be powered by the same 1.6-liter turbocharged three-cylinder from the GR Yaris that produces 261 PS and 360 Nm of torque. The engine will likely be paired with a six-speed manual gearbox.

All these details and further specifications will be confirmed during the launch on April 1 at 9:30 am local time, if you’re free might as well tune in.

10 Most Expensive Cars in The Philippines