Toyota Wigo 2020, the brand’s latest iteration of its five-seater hatchback vehicle, has recently launched in the Philippines. 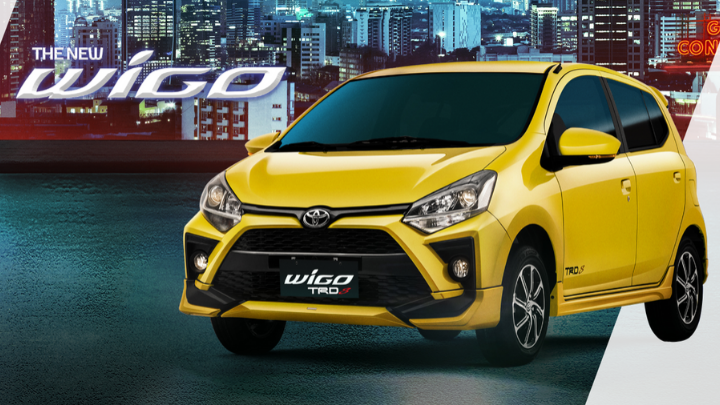 The Wigo G and E variants sport a new bumper look, with the former having rear combination lamps and machine cut alloy wheels. Meanwhile, the premium TRD S variant has a sportier look with the front spoiler, side skirt, two-tone rear spoiler, rear skirt, and the TRD S badge and decals. 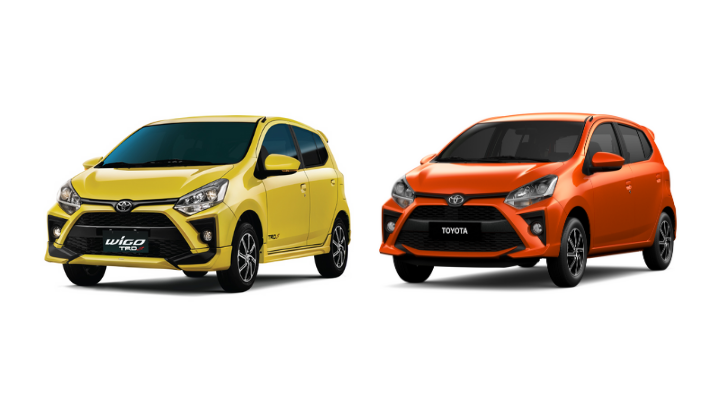 Powering the hatchback is a 1.0 DOHC engine with VVT-i and is mated in either automatic or manual transmissions. The refreshed version comes with a push start button for keyless ignition, Steering Switch, new instrument panel, motorized side mirrors, power retract, and Power Door Lock that ensures the security of passengers. To make driving more efficient, the Wigo TRD S and G variants ship with rear cameras. 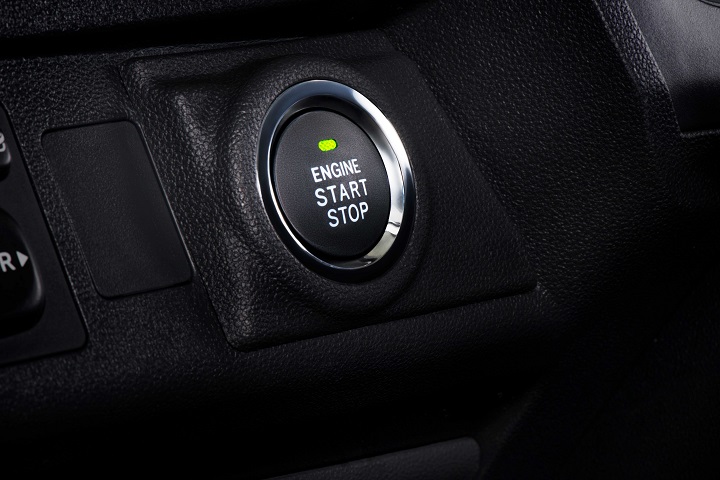 The bolder TRD S variant, however, supports Apple CarPlay and Android Auto. Among its special features include Voice Command controls and digital recording through its built-in dashboard camera. In terms of safety features, all the variants have SRS airbags for the driver and front passenger, back sonar, and an Anti-Lock Brake System (ABS). 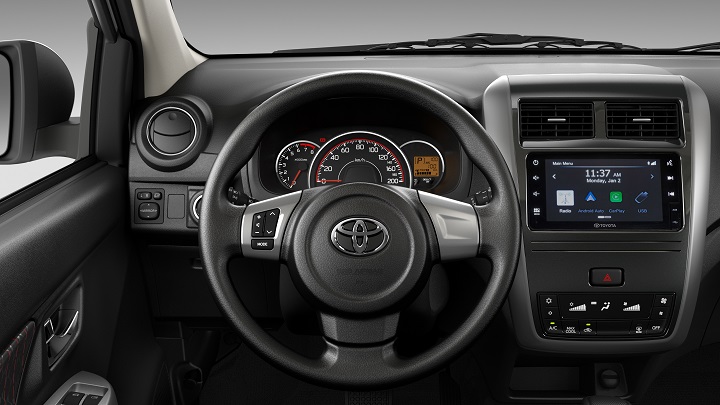 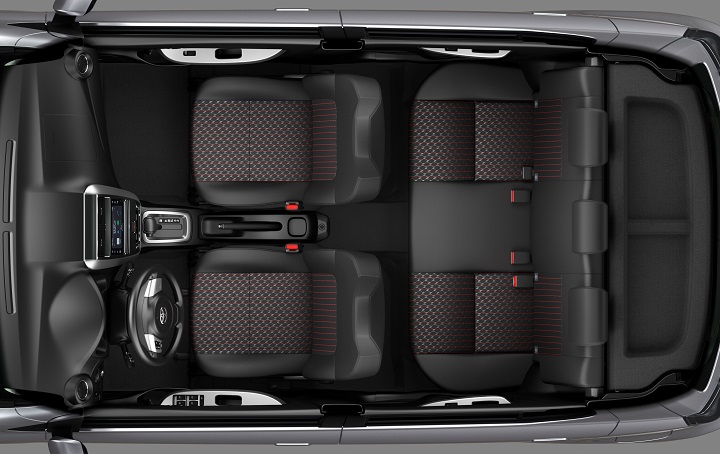 See also  QC has spoken: on July 1, 2022, "No Contact Apprehension" will be fully implemented 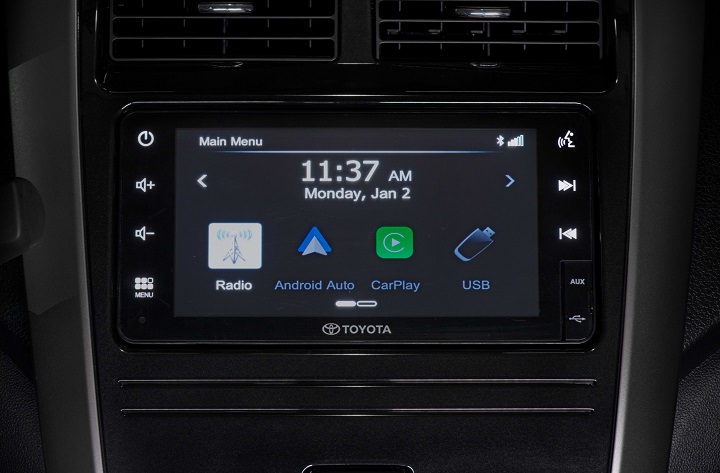 Prices for all the variants are as follows: