Home - Opinion - Stop it! “Backers” can’t do squat with the MMDA and Bong Nebrija if you violate the law
Opinion

Stop it! “Backers” can’t do squat with the MMDA and Bong Nebrija if you violate the law

You have to love the “ingenuity” of motoring law-breaking Filipinos. The MMDA consistently apprehends a good number of them daily, and one thing that’s become rampant is the “Padrino” system. In attempts to get out of getting ticketed, they would live the Who Wants To Be A Millionaire life and proceed to “phone a friend”. That won’t work. Not if Bong Nebrija and the rest of his team and agency have anything to say about it.

Nebrija sets the example that everyone in the MMDA should follow

We all know who the head honcho of MMDA Task Force Special Operations is: Col. Edison “Bong” Nebrija. A lot has already been said about the leadership he has brought to the government agency and how he sets the bar very high for both his fellow law enforcers and the general public. To this day, his example remains steadfast, as we’ll see below. 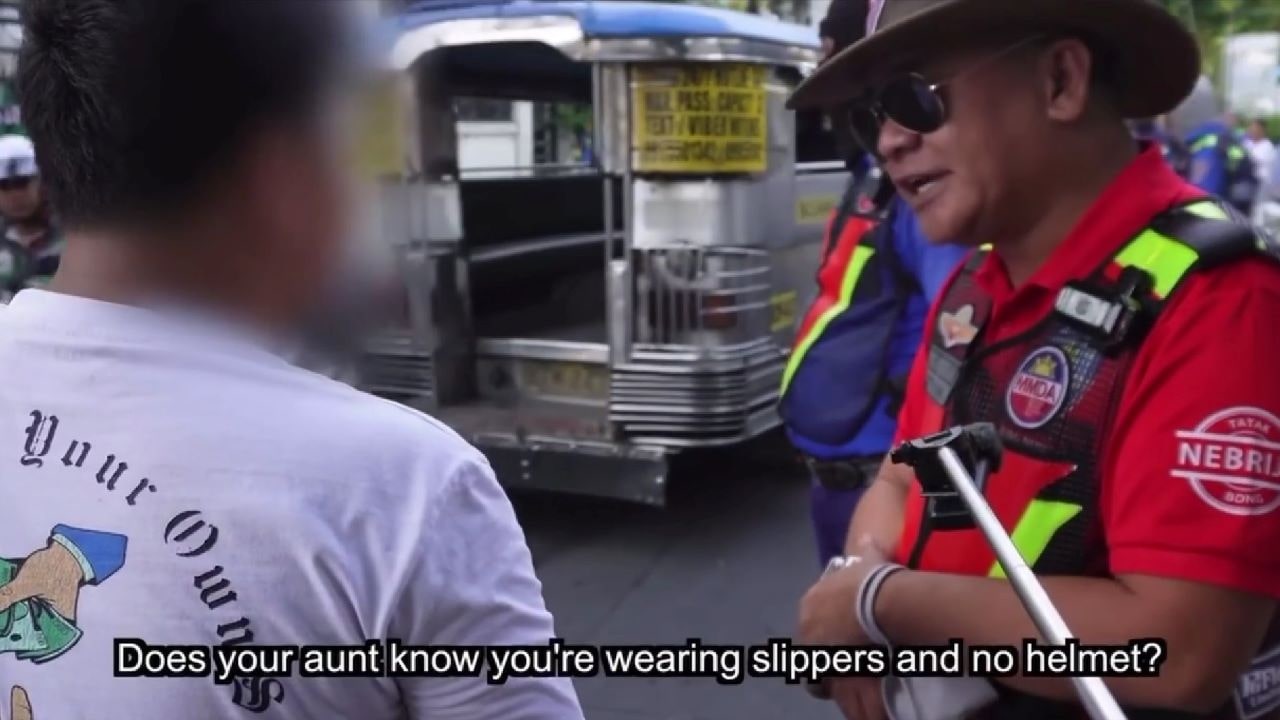 Exhibit A: lad drives a motorcycle without a license and without wearing proper safety equipment. Yes, that includes his footwear. The original video is from our friend Gadget Addict and was also posted on Nebrija’s page by sir Veegee Cabugao. Long story short is that the rider – a student – asked if someone, namely his auntie who is a police officer can speak with Nebrija on his behalf. The MMDA didn’t even take the phone.

Nebrija can be heard asking “Alam ba ng Tita mong naka-tsinelas ka, walang helmet? … Kung maakssidente ka ano mangyayari sa iyo? Paano iyon? Pulis pa naman iyang Tita mo. Kaligtasan mo dapat ang inaalala niya, diba? [Does your Auntie know you’re wearing slippers and not wearing a helmet? … What happens if you get into an accident? Your Auntie is a police officer. She should be worrying about your safety, right?]”. To top it all off, the rider is not licensed to drive a motor vehicle; to which he says that he is only a student.

The MMDA didn’t let him off the hook, but some things that were said were very important in this incident as well as the next. We’ll get to those later. 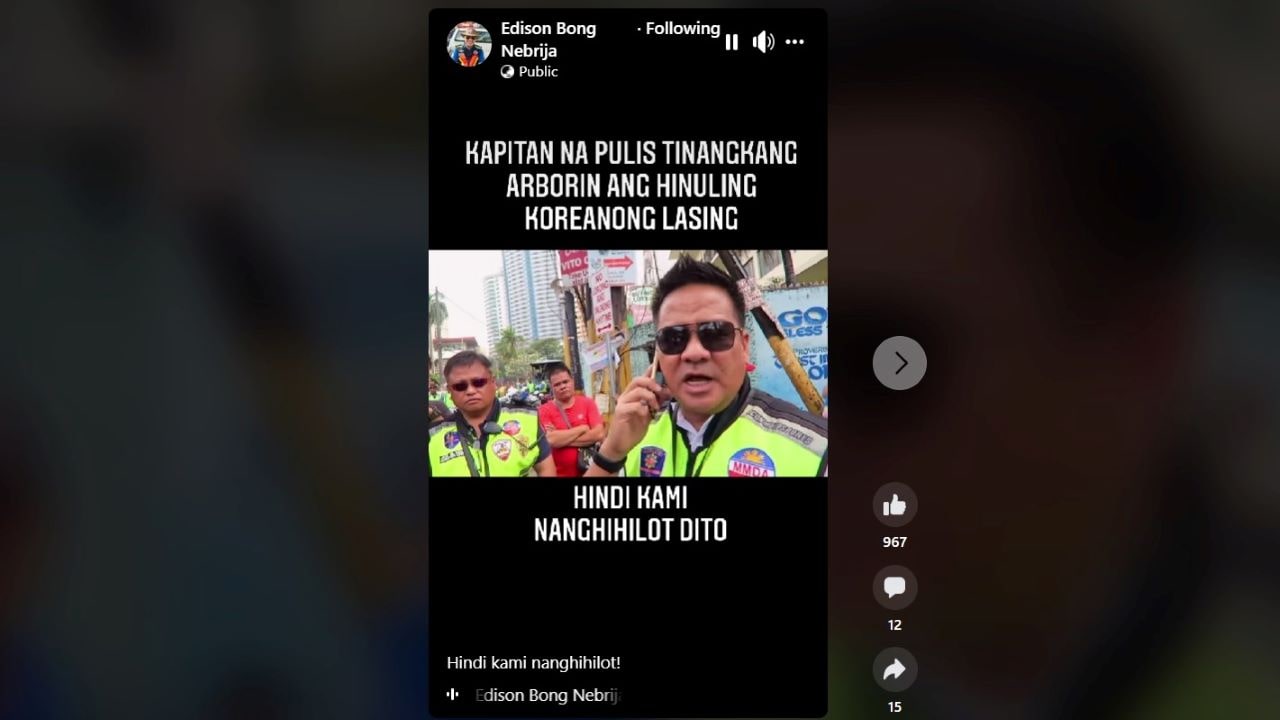 Exhibit B: a drunk foreigner phones a friend – a police officer – to be “rescued”. The violation? Driving a motorcycle without a helmet, drunk driving, and despite having a license is not qualified to drive said motorcycle (read about Driver’s License Codes for driving motorcycles here). What was being said by the “resbak” from Station 5 cannot be heard, but we can clearly hear MMDA’s Nebrija explaining to him that the motorcycle will be impounded, the driver’s license will be confiscated, and the violator will be made to undergo a seminar.

Okay, so what’s been established thus far is that no one is above the law. We always say that driving is a privilege and not a right, and the MMDA has all the right to apprehend anyone who errs on the wrong side of the law. But now let’s go to what we mentioned earlier: “some things that were said were very important”. 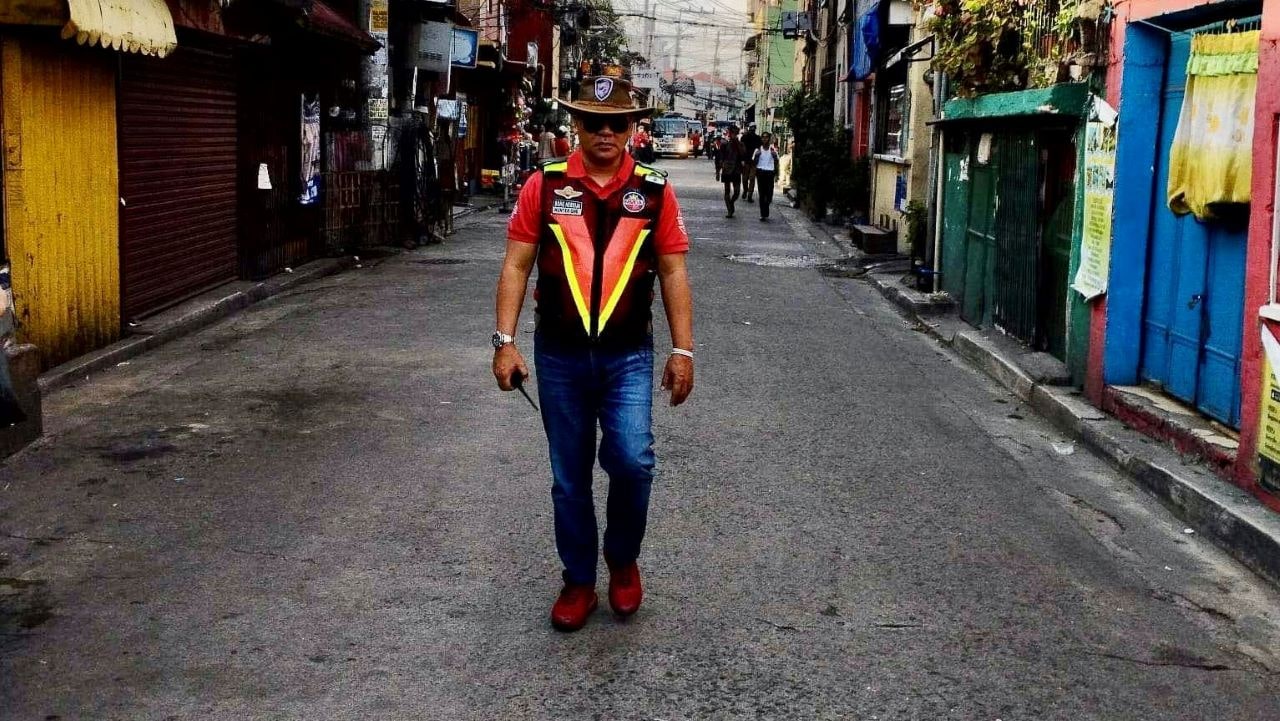 What’s striking in both incidents is how MMDA’s Nebrija handled both the one in violation and the “Padrino”. First, he explained why the motorcycle-driving student was being apprehended, and why his vehicle will be impounded and asked if he understood why he was being apprehended. In this case, Nebrija emphasized that it is not about ticketing or apprehending, it’s about his and everyone else’s safety.

In the second incident, Nebrija told the officer who was a friend of the one in violation that “Hindi pwedeng ginaganyan tayo dito, eh. Blatant disrespect ng ating traffic rules. Ngayon kung kaibigan niyo ito, dapat turuan niyo. [They cannot be allowed to do this to us. It’s a blatant disrespect of our traffic rules. If this is your friend, then educate him.]”.

This is something that in recent years our enforcers do not practice: to educate. It’s one thing to enforce the law, but it’s a totally different thing to educate erring motorists on why they are being apprehended in the first place. Information – knowledge – is power, but the application of knowledge (and information) is more powerful so. If everyone is made to know and understand the laws, then that’s one important step in perhaps avoiding a repeat of the violation.

The whole point for motorists is don’t break the law, and please, just stop trying to get someone from high up to get you out of trouble, especially if you are wrong. And for enforcers of the MMDA and other law enforcement agencies, do remember the importance of education. You are enforcers for a reason, and that’s because you are the one who should know the laws through and through.

Recognize our “jobs” as both motorists and enforcers of the law. Know that what we have is a privilege and not a right. And should we find ourselves on the wrong side of the law or the MMDA, then own up to it. It never makes anyone less of a woman or man to admit to mistakes. When we do, that’s the time we learn. That’s the time we become better. So be better, everyone. Because we are better than the wrongs we might do.

Well, as long as we don’t repeat them.