PT Toyota Astra Motor (TAM), officially announced a recall for the mini-crossover Raize in Indonesia. The total number for the recall is 14,777 units. 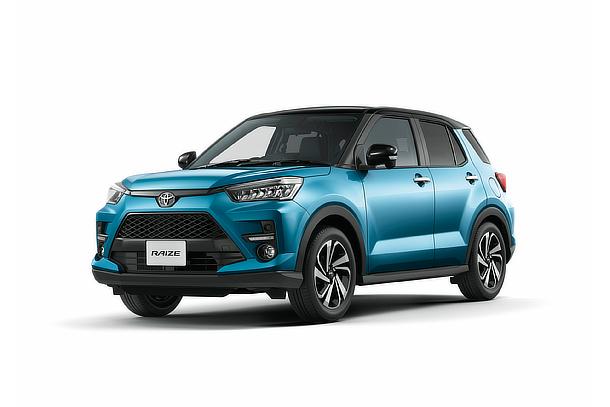 The reason for the recall according to Toyota is, there were improper/sub-standard weldings found on the front fender apron connections. The fault was originally found in the Raize’s twin brother the Daihatsu Rocky; Affected units for the Rocky total at 9,378. The affected units are said to have been produced between November 2020-October 2021.

According to numerous reports, the fault can cause an abnormal sound if the Raize is driven over bumpy, rocky, or pothole-filled road surfaces. What’s even worse is that there may be a possibility the welded part might detach and cause an accident.

Hopefully, this is an isolated case and nobody gets hurt, its also worth pointing out that the Toyota Raize sold locally is produced in Indonesia as well. Though the Raize was only launched here in January of 2022, so there’s a chance our units are not affected.

*Update: According to Toyota Motor Philippines, local units are not affected by the recall.