According to a report by Bloomberg News, Renault SA is thinking about selling its stake/ownership in the Japanese marquee brand Nissan.

The move by Renault to sell is to be able to raise billions of Euros as the French brand is looking to make the shift toward an EV future. Another reason may be to also ease the long-standing tensions between Nissan and Renault, this is according to people familiar with the matter. 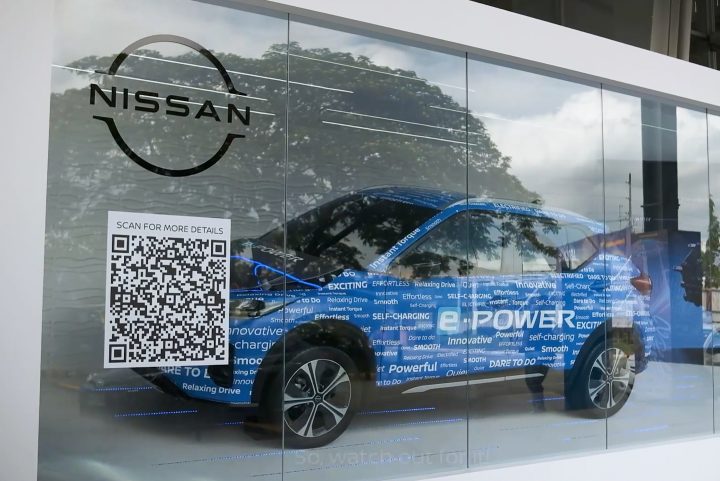 Also indicated in the report, is the belief that Nissan itself may be willing to buy some of the 1.83 billion shares in the Japanese automaker that Renault owns. This is according to people who are once again familiar with the matter but not willing to be named because discussions are yet to be made public.

The same people also said that Renault is looking for other potential candidates who are willing to acquire its 43% stake in Nissan.

One likely option to take over the Nissan share could be from China, namely the Zhejiang Geely Holding Group Co., which already has a controlling stake in Volvo Car AB. Why this makes sense, is because Renault earlier this year reached an agreement with Geely for a joint production plant in South Korea, and may also make the same agreement in China.

Renault, Nissan, and Geely have yet to release statements regarding the matter as of writing.