The past few years have been tough on Automakers, from dealing with the Covid-19 pandemic, and a global chip shortage; a new problem has surfaced. A wire harness supply issue has begun as a result of the on-going war in Ukraine. 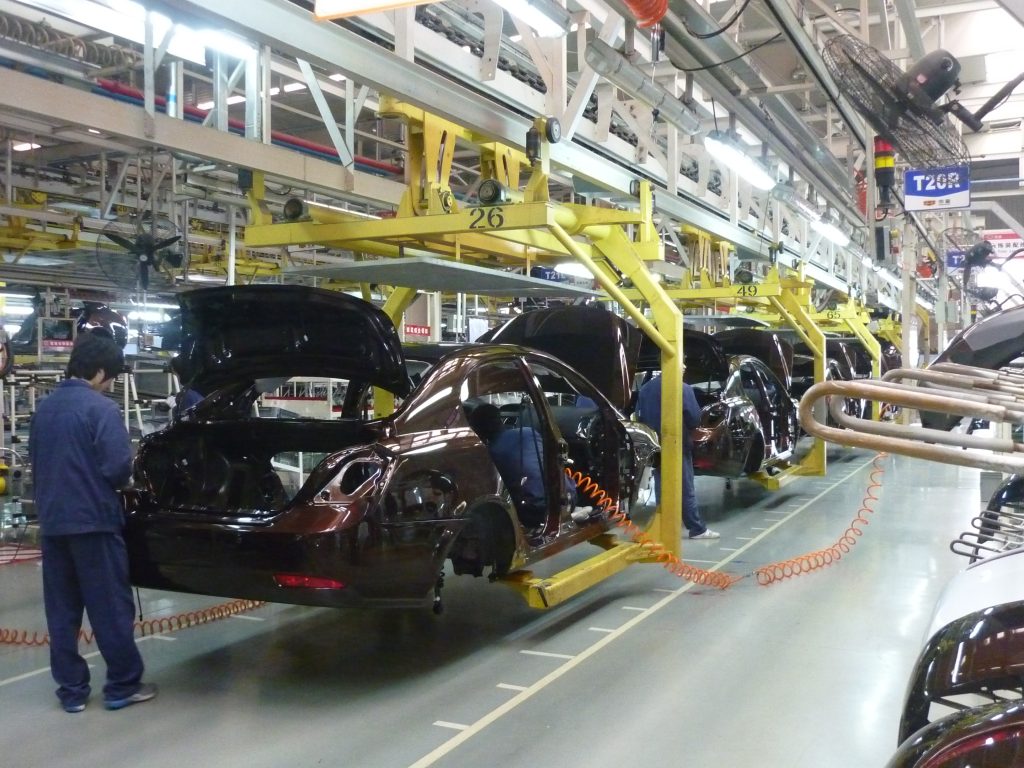 According to a report by Reuters, Wire Harness producers such as Leoni, Fujikara and Nexans are struggling to keep supply up. As a result, Automaker brands, namely Volkswagen and Porsche were forced to stop production at some of their plats. BMW’s production was also affected, and say they are in discussion with other Wire Harness producers to address the issue as soon as possible.

BMW had this to say, “Due to supply bottlenecks, interruptions to our production will occur” .

As if that wasn’t enough, Some of the other bigger German automotive supply companies operating in Ukraine are being shuttered by the Russian army.

Wire Harnesses, are an integral part of Automotive production, they’re used for the electrical systems in modern vehicles. Wire Harnesses can be bundled up to a whopping 5 kilometers long per car.

Apart from the Wire Harness shortage, a lot of Automakers have already already ceased their operations in Russia due to the war.

Mitsubishi Xpander arrives in the Philippines, deliveries to follow