It’s been teased, it’s been “leaked”, and now it’s official. Toyota Motor Philippines (TMP) has confirmed that the 2022 Toyota Veloz will be launched in the PH on April 29. As the brand continues to expand its vehicle offerings in the country, the Veloz serves as “the newest member of its compact-SUV lineup”.

“the newest member of its compact-SUV lineup”. 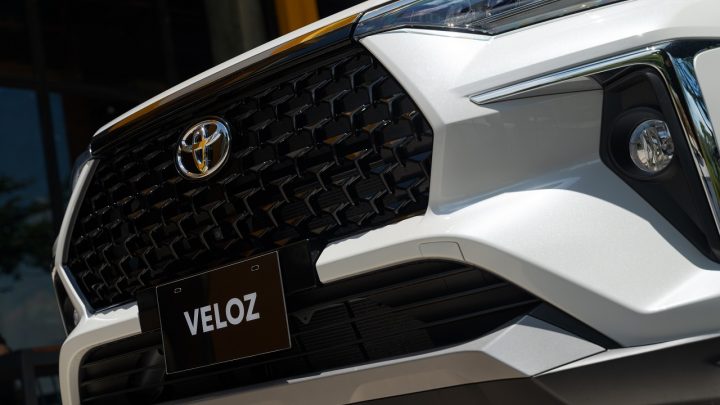 Yesterday, we reported the (alleged) variants, prices, and colors of the Veloz. In TMP’s official statement, one thing has been confirmed, and that is the starting price. The all-new Veloz starts at PHP 1.185M per Toyota, and if our sources continue to be as reliable, we should see two variants with the higher-end model going up to PHP 1.240M (in Pearl White). 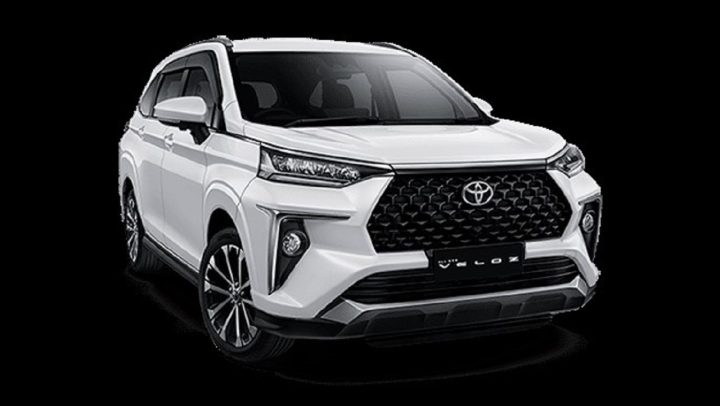 “The upcoming introduction of the All-New Veloz marks another milestone for Toyota in the Philippines. Previously known as the top grade variant of the Avanza compact MPV range, the Veloz has evolved to become a new standalone brand ready to claim its position as a sub-compact SUV of choice for customers seeking new adventures.” – Sherwin Chualim, TMP’s First Vice President for Vehicle Sales Operations

The 2022 Toyota Veloz is being described as “a sub-compact SUV that combines confident stylish looks with features and performance that are perfect for adventures”. Now that the Veloz is no longer just a top-end badge or nameplate for the Avanza and is now a model of its own, the goal of TMP is to reach customers looking for a bold and spacious ride for family members and friends.

A lot of buzz has surrounded the new 2022 Toyota Veloz. We still have about a week to go before we see it in the metal, but Toyota will open the reservation books on April 23. With all this hype, do you think that the Veloz will be worth it? We most certainly think so.