It wasn’t too long ago when the 2022 Honda HR-V was launched in the Philippines. A lot of excitement built up before its local debut, and rightfully so. What we got was a major redesign, a new turbo engine option, and the Honda Sensing safety suite made standard on both variants.

It’s also common for us to not get what other bigger markets do. A case in point is this USDM HR-V that was launched only two days ago. Aside from its totally different exterior, what else is it packing? Let’s have a look and see how its PHDM counterpart stacks up, shall we?

Right off the bat, Honda headlined the stronger engine and an AWD option for their 2023 model HR-V. Of course, it’s more than just that. For one thing, it shares the same platform as that of the Civic. That, and it’s pretty much the same V that the China market has, albeit renamed the ZR-V. Speaking of sharing, take a look at that dashboard. 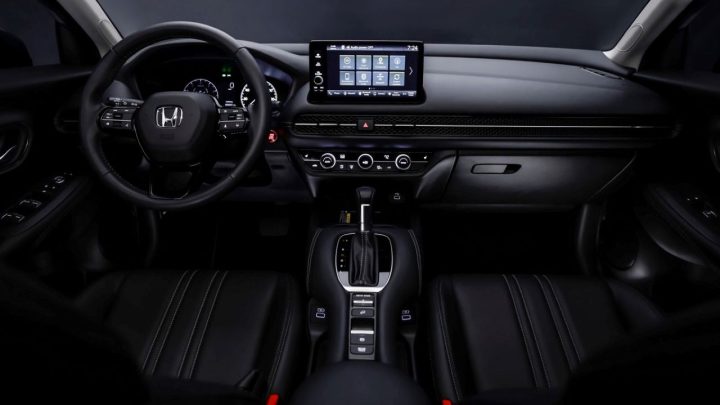 Looks familiar, doesn’t it? Yes, because it’s the same as the Civic’s as we mentioned earlier. It may have some subtle differences, but it’s almost exactly the same dashboard. From the A/C vents to the climate control, the steering wheel, and even the gauge cluster, you can’t unsee it. Even the infotainment system looks to be the same.

See also  2023 Subaru Evoltis gets a refreshed look, and the same 260HP engine

The only changes we can directly see are found on the shifter console, the gear lever itself, the center console, and the electric park brake toggle. Otherwise, well, you’re in very familiar cabin space. 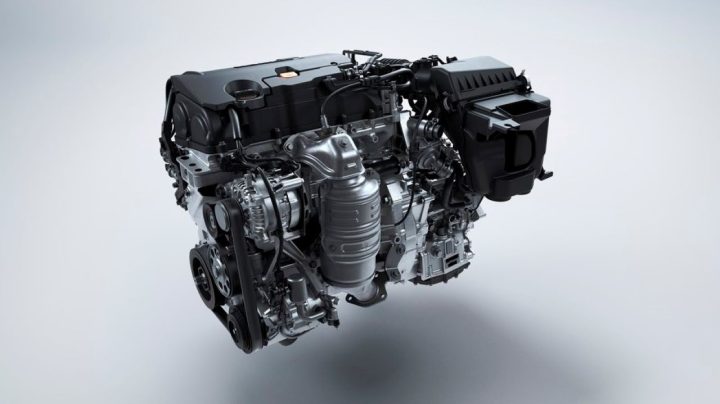 That’s where the similarity with the Honda sedan stops, though. Under the hood, you’ll find a bigger, more powerful naturally-aspirated 2.0-liter engine. It doesn’t have the same turbocharged mill as the PHDM HR-V does, but it’s packing a more than decent 158 horsepower along with 187 Nm of pulling power. All that power and torque are delivered through a continuously variable transmission (CVT) to either the front or all four wheels, depending on the buyer’s choice of variant. 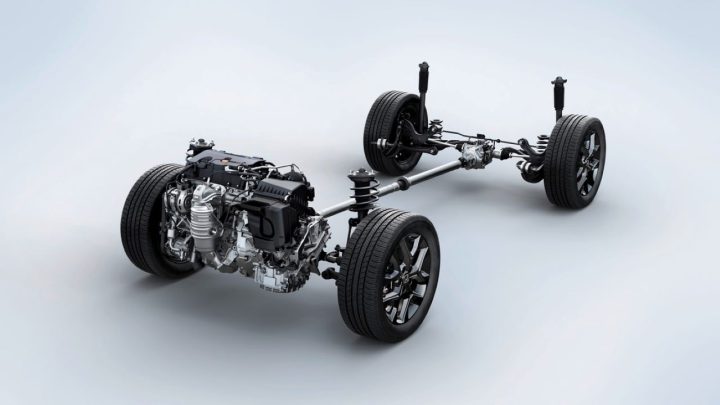 All four wheels? What? Yes, as we mentioned earlier, the USDM HR-V gets an AWD option, compared to our sole option of FWD. Given that it uses the new Honda Global Architecture, it comes with a totally different multi-link rear suspension system. That translates to better ride quality, and its ability to handle an AWD drive system. With three different drive modes – Normal, Eco, and Snow – you’ll be sure to make full use of the HR-V’s AWD no matter the condition. 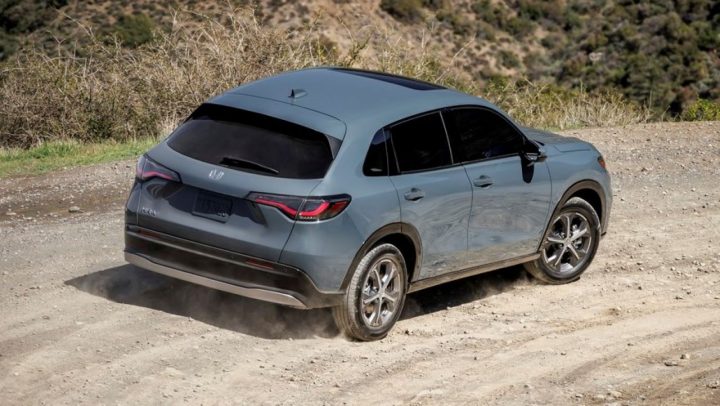 This USDM model comes in longer, taller, and wider than what we get. The wheelbase is likewise longer than what we have by 44mm. That translates to more people and cargo space. But since we won’t get it here, we can only speculate on that, and its other features like its driveability, its fuel consumption, its comfort and safety scores, and just how good it really looks in the metal.

Compared to the HR-V that Honda Cars Philippines brought in, do you think we got a good deal, or would you rather they considered bringing this to the Philippines instead? A lot of what-ifs here, but every manufacturer makes a thorough study on the models that they will be offering in a specific region and country.

Still, something as good-looking as this warrants some thinking. What are your thoughts? Let us know in the comments below, dear readers.