I know, I know… the refreshed Mitsubishi Xpander was just launched recently, and I mentioned how good the new updates in terms of style and safety are. However, it must be said that mechanically and (structurally) the “refreshed” and “old look” Mitsubishi Xpander and (Xpander Black Series) are basically the same. 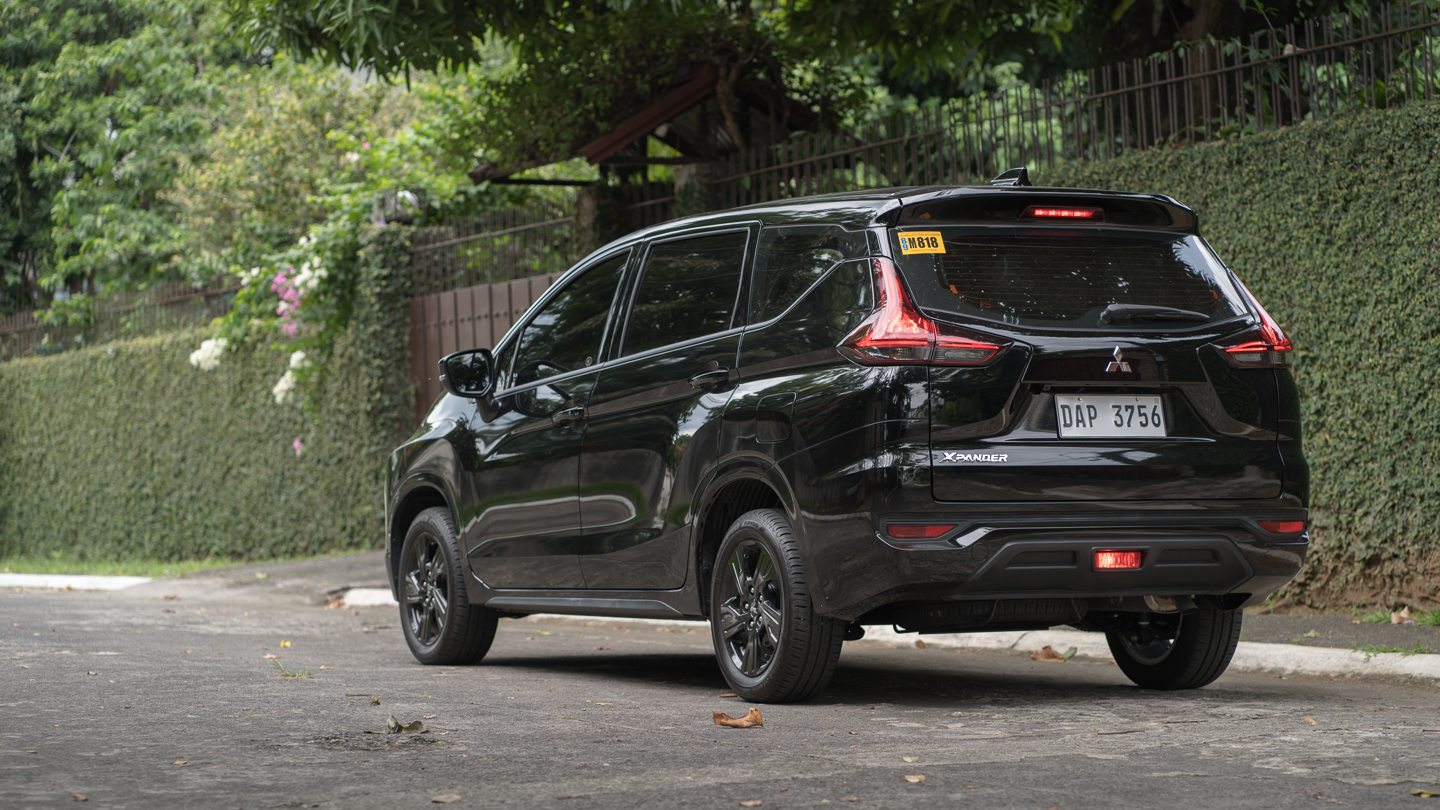 With that in mind, when Mitsubishi Motors Philippines Corporation (MMPC), asked if I would be interested in reviewing the “old look” Xpander I really didn’t mind. You’re probably thinking why would they lend me the old one if the new one is already available? Well, they didn’t just lend me the “normal” Xpander, I was given the keys to the special edition Mitsubishi Xpander Black Series, which according to Mitsubishi is still available for purchase at Mitsubishi dealerships. What Makes It The Black Series? Furthermore, the Xpander Black Series is available in only two color options, either the Quartz White Pearl or Black Jet Mic. 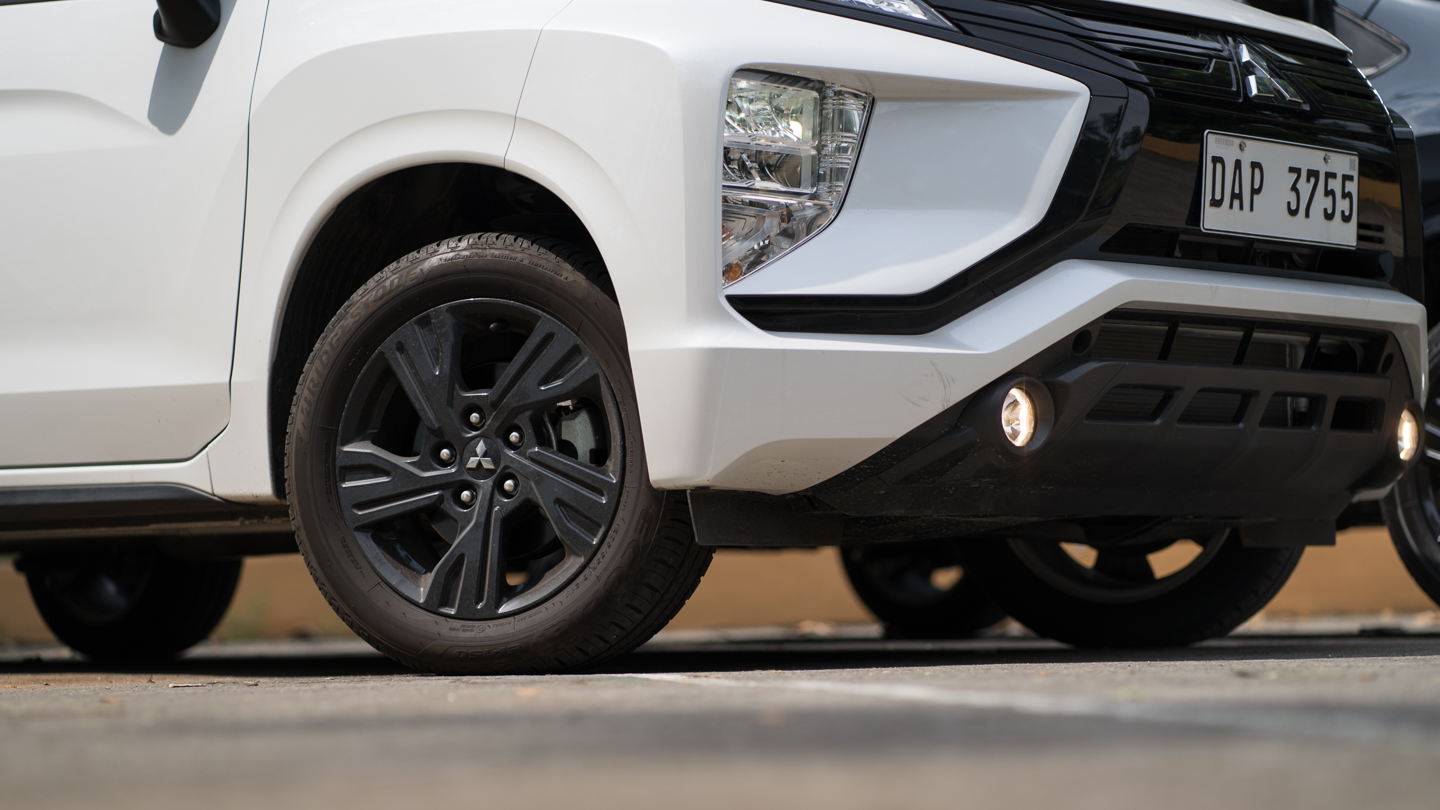 The Black Series trim pieces may seem tacky at face value and you’d think that they don’t really add much to the overall appeal of the design; don’t worry I had the same thoughts. When I finally saw the Xpander in the metal though I was swayed to think differently, the “blacked out” trims added subtle “uniqueness” to the exterior, and all together give a more premium and aggressive look compared to the standard chrome trims on normal Xpander variants. (I am not a fan of chrome) 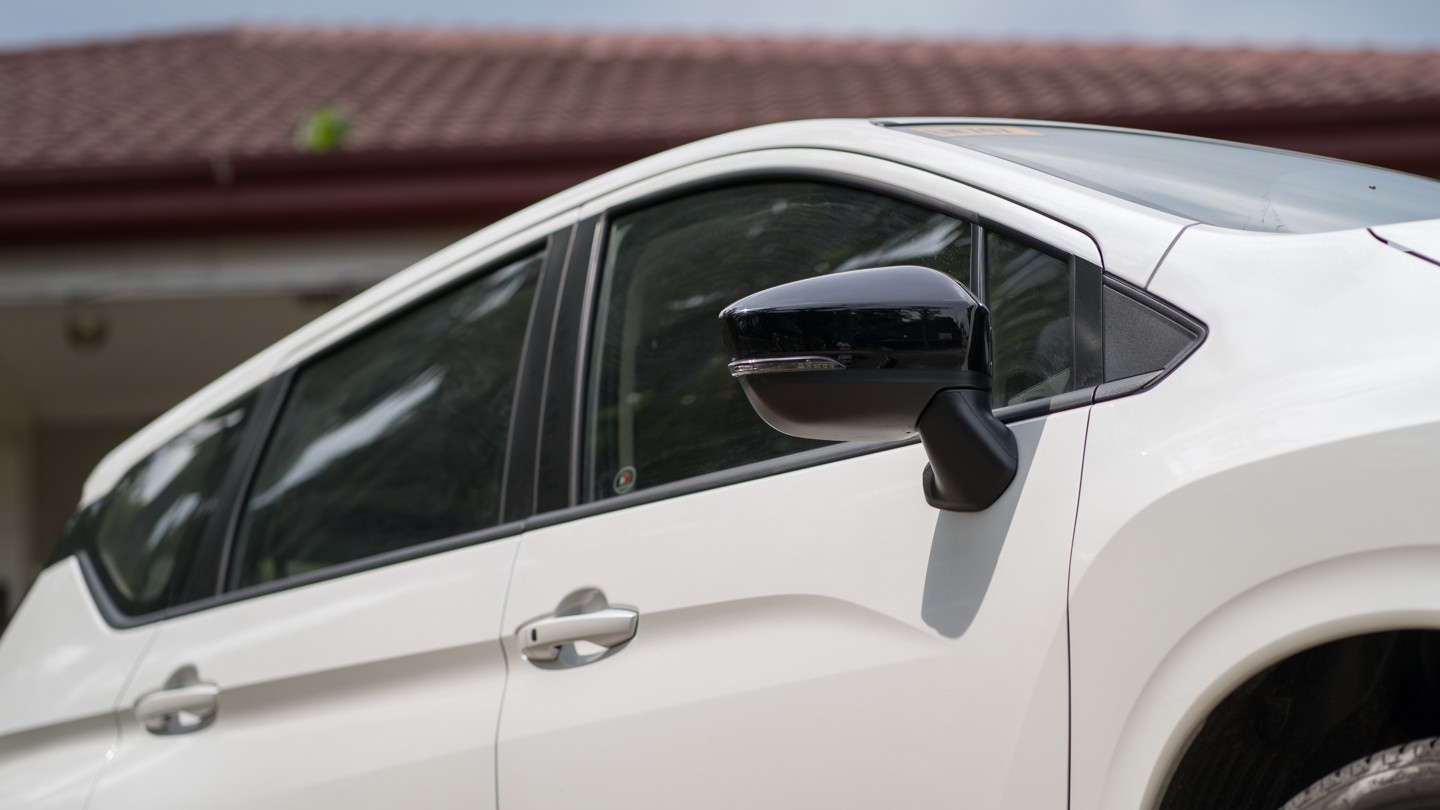 Also, to the unfamiliar, the refreshed Xpander and the outgoing look generally look the same. Which is not a bad thing, The Xpander always had a good-looking and forward-thinking design. It was a case of “Don’t fix what ain’t broke”, good thinking on Mitsubishi’s part. 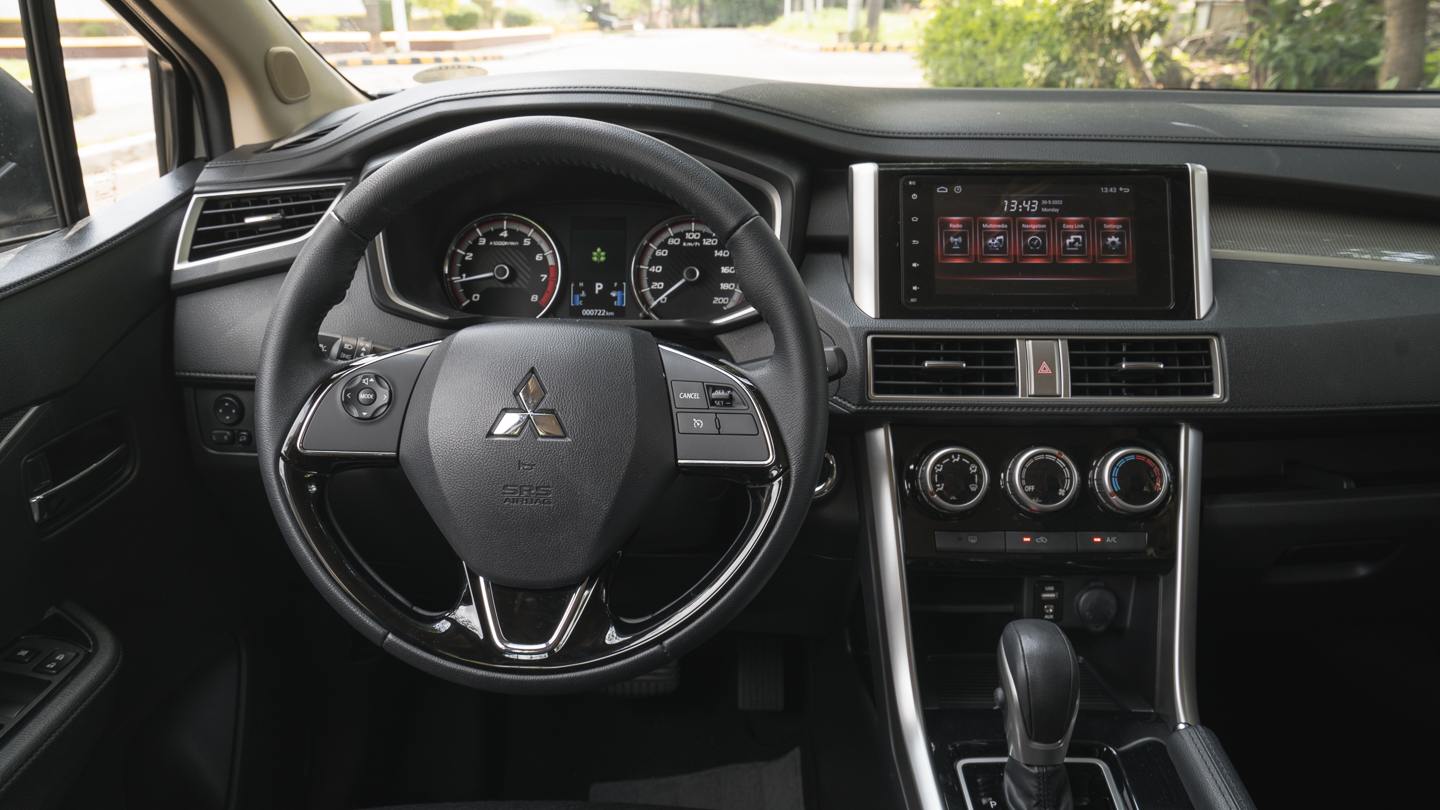 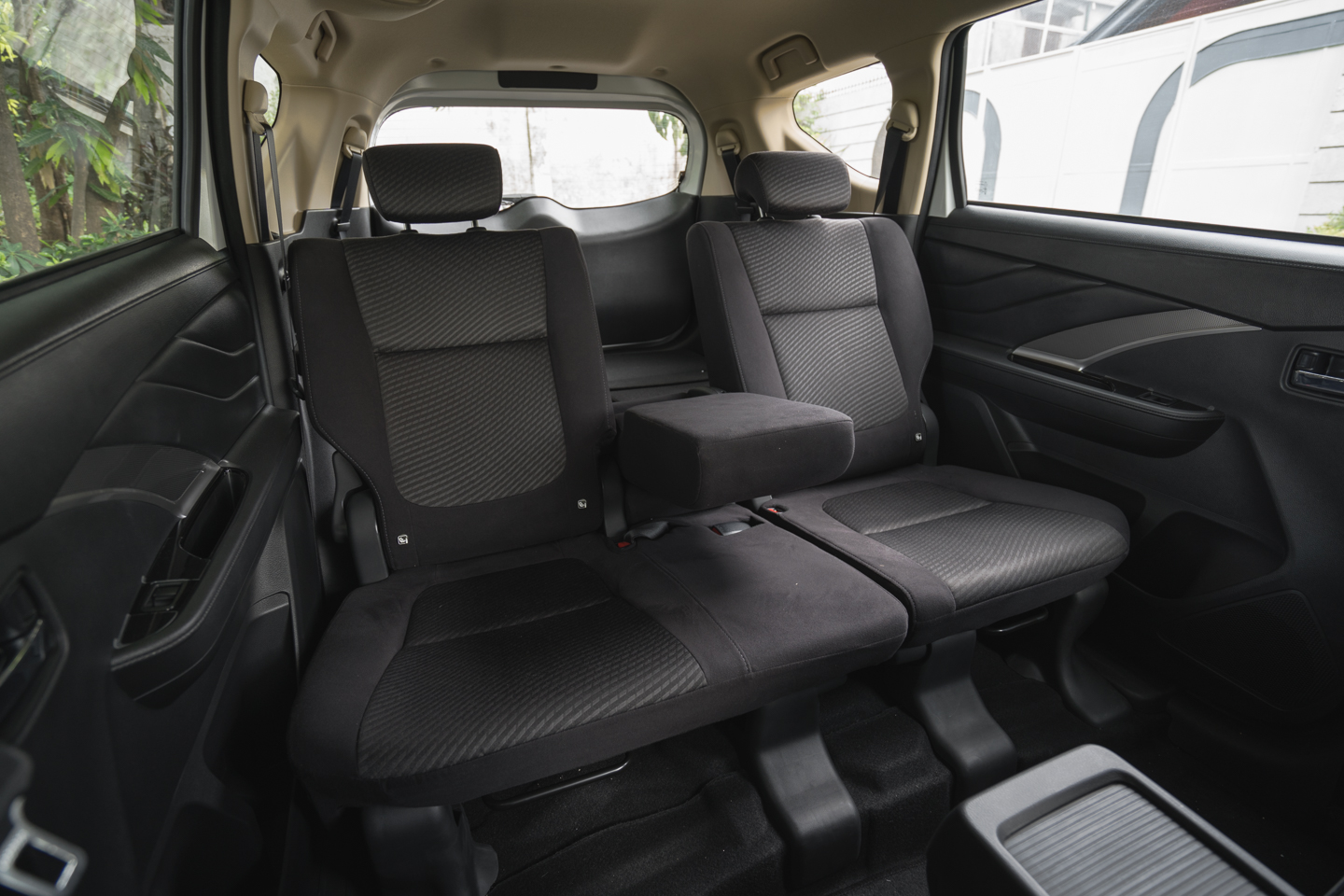 The only “dated” feature about the Xpander Black Series is the head unit, which unfortunately lacks Apple Carplay and Android Auto. Though, standard Bluetooth connectivity is still present. As mentioned earlier, the Xpander Black Series and the refreshed Xpander still share the same mechanical components. Under the hood is the familiar 1.5-Liter 4A91 engine. It’s an inline-4 MIVEC motor that pumps out 105 PS and 141 Nm of torque, while the only transmission option is a 4-speed automatic. Yes, I’ve heard it all before “Ewww, why is it still a 4-speed?” give it a chance! let me tell you how it drives first. 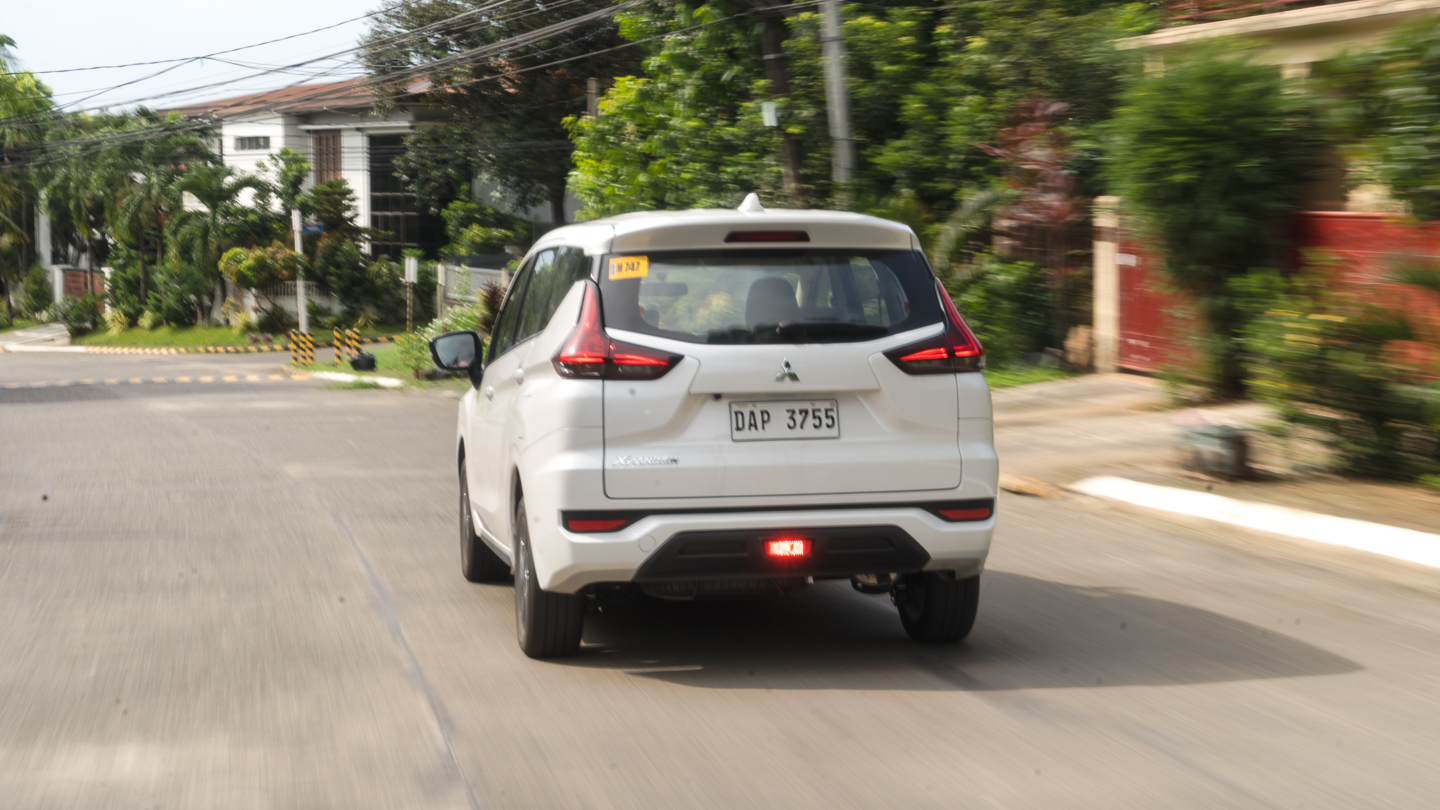 The Xpander was always such a breeze to drive, it required little to no effort to get accustomed to it. It’s always featured the lightest steering and the overall driving feel was the lightest in its class as well. Which I attribute to the refinement put into the whole build of the Xpander, the quiet engine, and most importantly the smoothness of the transmission. Despite it being an archaic 4-speed automatic, it honestly feels like a CVT, you barely feel the shift ups or down, plus the responsiveness is on point barely registering any lag during kick-downs. The ride of the Xpander Black Series is also more than decent, it’s firm but not uncomfortable, soaking up the bumps and potholes in the city quite well.

Overall, in its class, the Xpander remains the best to drive (based on my experience). 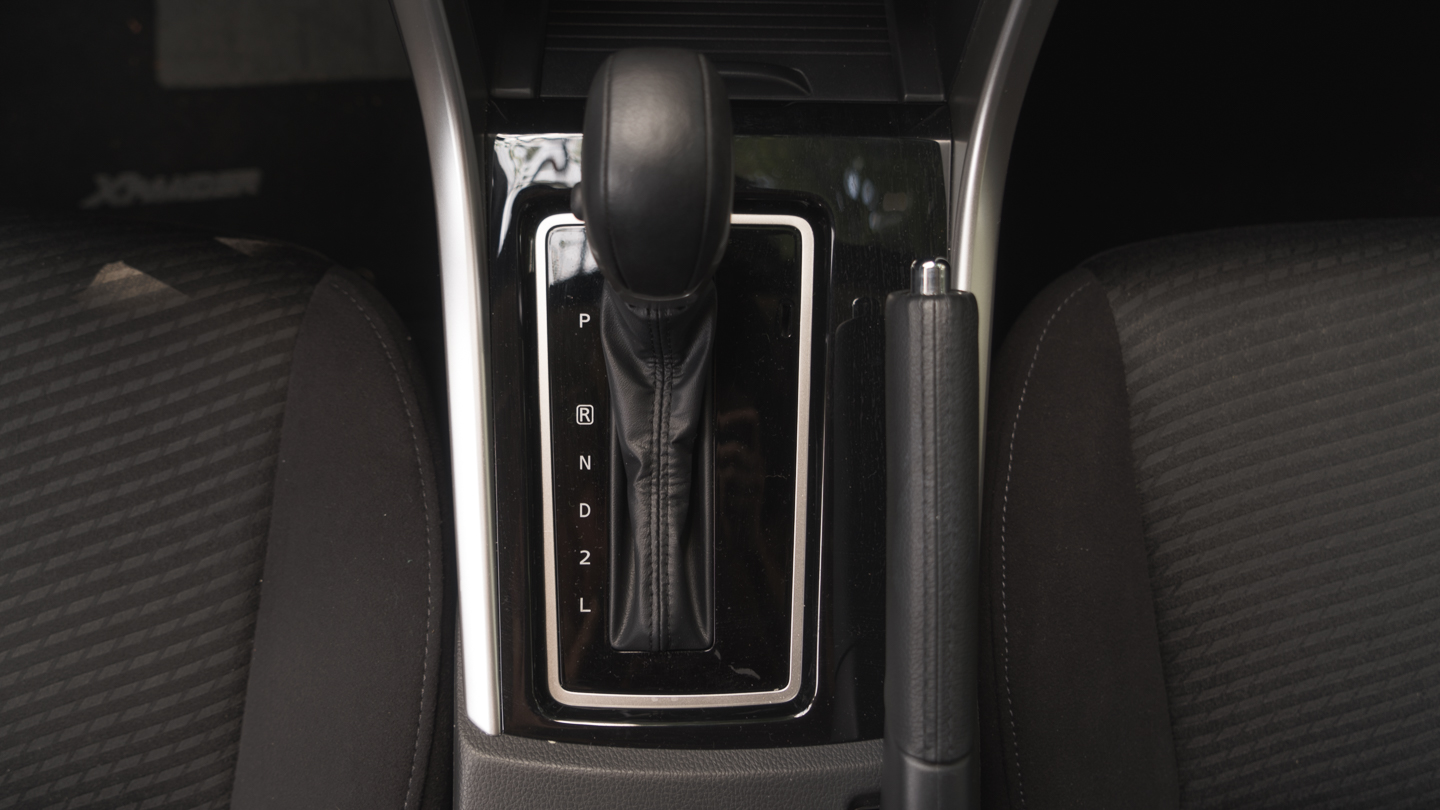 The lack of a CVT impacts the Xpander when it comes to fuel mileage, while it’s not a gas guzzler (9.9km/l in the city and 13km/l on the highway), it could be so much better with a CVT. While shooting the Xpander I was asked a question that hit me hard, “How come the Xpander sold so well, even outselling the Avanza?”. Upon reflection, I realized why, it’s because at the time the Xpander was a game-changer. Its competitors were utilitarian in nature, only offering a more budget-friendly 7-seater configuration for those who couldn’t afford the bigger SUVs.

The Xpander offered true refinement, bigger space, and ultimately affordability in a segment that was screaming for it. In reality, only now with the recently launched Avanza and Veloz has Toyota been able to match what the Xpander has been offering for quite some time now.

So if you’re in the market for a unique 7-seater MPV, and you don’t want to queue for the refreshed Xpander, for just PHP 1,138,000 a couple of Xpander Black Series awaits.