Home - News - Curious about the all-new 2023 Honda Accord? Here are your first teasers
News

There was a time when the Honda Accord was a mainstay on Philippine roads. If you wanted to drive yourself in style – and a Honda – that was the go-to for many. In recent years the Accords have dwindled, and now it isn’t even on the local Honda website anymore. Has this midsize sedan reached the end of the PH road? We hope not, especially after seeing this.

2023 Accord teaser photos upped by Honda

It seems that despite what looks to be a disappearance – which we hope is nothing more than a hiatus – the 11th-generation Accord is coming. Honda posted a quick look-see consisting of three photos of what they say will “bring excitement back to the midsize sedan segment”.

Other than the front and rear ends’ darkened photos, we can see that the fascia now sports the same design as the other Honda vehicles in the current lineup. You have headlight unit designs neatly integrated into a massive honeycomb grill, as well as a sporty and slatted lower grill. That’s something that always gave a great balance to “executive and youthful” in the Accord if you ask me.

The rear end also has a rather modern solid strip for the taillights and trunk garnish. Framed in black, it goes pretty well with the rear skirt that’s also finished in black. Again, a touch of sportiness for the new Accord. 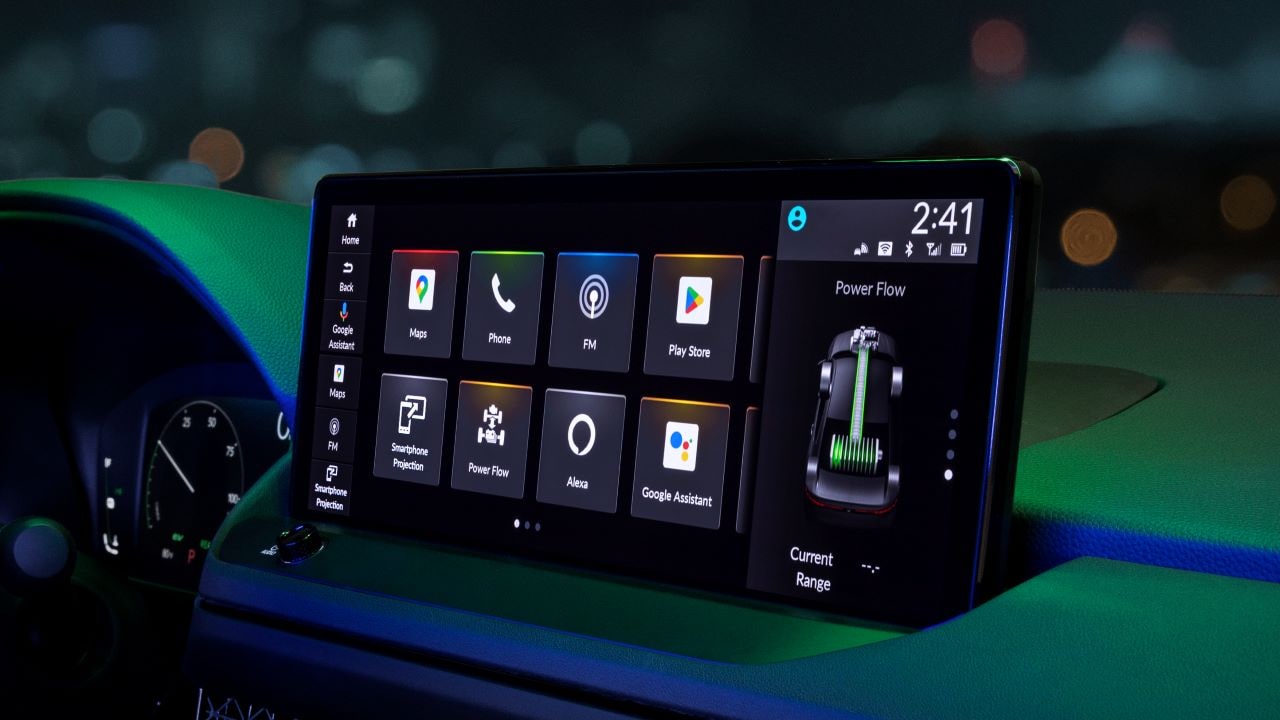 Inside you’ll find Honda’s largest-ever touchscreen; it measures a sizeable 12.3 inches, so yes, it’s pretty big. Another feature that Honda seems to be headlining for the 2023 Accord is its first integration of Google Built-In. This is the tech brand’s suite of infotainment system features that include Google Assistant, Google Maps, and Google Play among others. We can surmise that it’s meant to bring connectivity, interactivity, and convenience, but how it will specifically be integrated into the Accord is something we’ll have to wait to see. 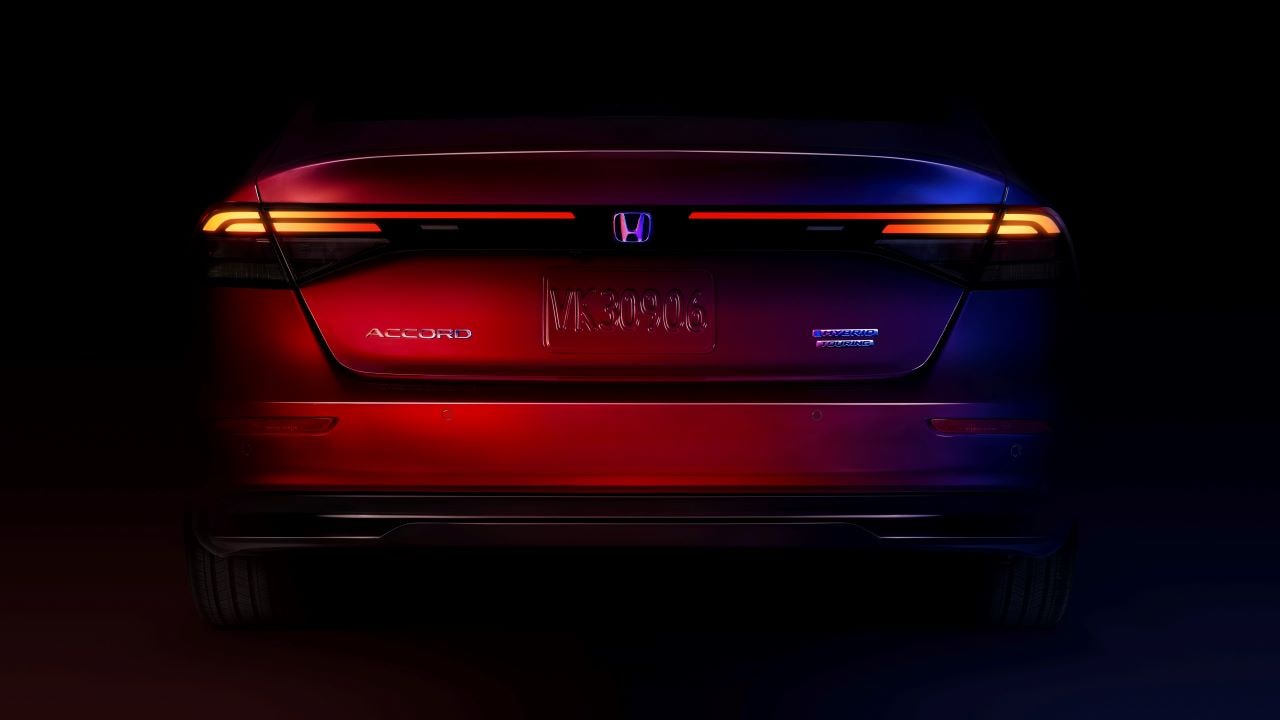 Another curious thing that we can spot on the Accord is the “Hybrid” badge on the trunk. With no specifics given, Honda left us with “a more responsive and fun-to-drive hybrid powertrain”. Whether it is going all-out on hybrid or if there will still be petrol engines offered on the lineup remains to be seen, but with many manufacturers going the sustainability route, we won’t be surprised if gas is now a thing of the past.

The 2023 Honda Accord is set to be revealed sometime in November, so until then, or at least until spotters or Honda itself posts more photos, we’ll have to make do with what we see and know now. It’s a pretty exciting time to be a Honda fan, and more so if you love the Accord. Perhaps this will be something to breathe new life into the midsize segment, indeed.

Well, that is IF Honda Cars Philippines decides to bring the Accord back here.

Heads up: Comprehensive list of Manila city road closures and rerouting for Undas 2022